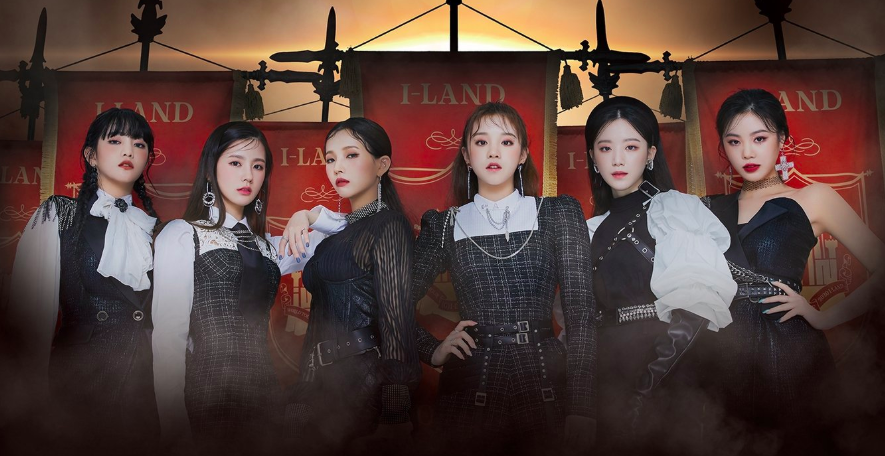 (G)I-DLE has announced their first world tour ‘I-LAND: WHO AM I‘ and Melbourne and Sydney are included on the list! The girl group will perform in Melbourne on June 3rd and in Sydney on June 7th. Venues and further details have not been announced yet. They will also travel to North America, Europe and Asia for their tour.

The girl group caused a huge stir after their explosive debut with ‘Latata‘ in 2018. Their subsequent comebacks with ‘Hann‘, ‘Senorita‘ and ‘Uh Oh‘ have also been well-received by fans. Furthermore, their participation in ‘Queendom‘ solidified their reputation as a rising girl group.

Will you be attending their concert? Let us know in the comments below.