Jay Park Shows Off His Charisma On The Cover Of Chinese Lifestyle Magazine: Hanguo Fengxiang!

Jay Park Shows Off His Charisma On The Cover Of Chinese Lifestyle Magazine: Hanguo Fengxiang!

Rapper Jay Park shows off his charisma and oozes masculinity on the cover of the July 2016 edition of Chinese lifestyle magazine: Hanguo Fengxiang.

He is seen wearing a mesmerizing dark colored tee shirt that flaunts the tattoos on his neck and on his arm. He effortlessly pulls off a casual, yet sexy look. 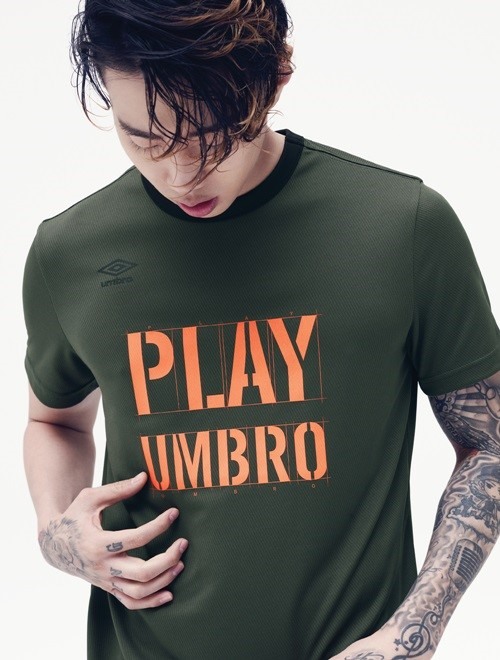 Jay Park also sat down with Hanguo Fengxiang for an interview where the magazine asked various questions about his career and his fans on Weibo. Ever since Jay Park held his first fan meeting in China this May, his popularity has been soaring in the Chinese entertainment market.

The full interview and set of pictorials can be seen in the magazine’s July 2016 issue, so be sure to grab yourself a copy when it becomes available near you!