JBJ to end their promotions in April

JBJ to end their promotions in April

It is announced that JBJ will be ending their promotions in April. 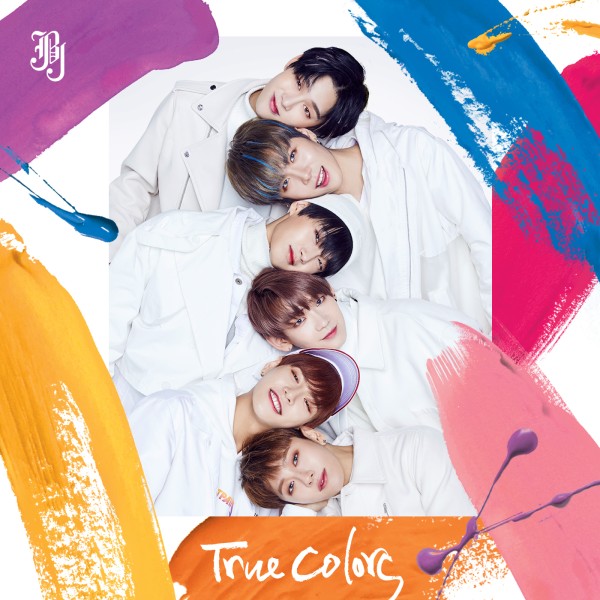 On March 14th, it was revealed that “JBJ will be ending their promotions in April. This was a contract for 7 months and thus will end on April 30th.”

JBJ is a group made up ‘Produce 101‘ Season 2 contestants in which fan had thought up of. What made it so amazing is that this become a reality and had fans excited for their debut.

The statement also showed their gratitude saying “It is because of the fans that JBJ was able to exist. We express our gratitude to the fans who have shown their love, support and encouragement through this journey. Every member, agency and staff have gone through serious discussion over the expiration and extension of JBJ’s contracts. With opinions exchanged, it is recognised that the members are ready to open a new chapter and thus will be pursuing their dreams and futures in their own separate directions.”

JBJ commented on their feelings expressing “Although there is much sadness for the future, we have accepted our individual situation and we know that the only way to live up to the support we have given is to continue to work harder towards our individual goals. Once again we would like to relay our thanks to our fans who have made this a reality.”

Finally they end their statement by saying “We hope you continue to show support and love for each members as they all start their new journey with nervous mindsets. We will continue to work hard so that we can show you our more improved side in the future.”

Meanwhile, JBJ will continue their schedules until the expiration of their contracts on April 30th. Will you miss them? Let us know in the comments below!