JBJ’s Donghan will make his solo debut in June!

JBJ’s Donghan will make his solo debut in June!

Yes, that is right! JBJ‘s Donghan will be making his solo debut this year! 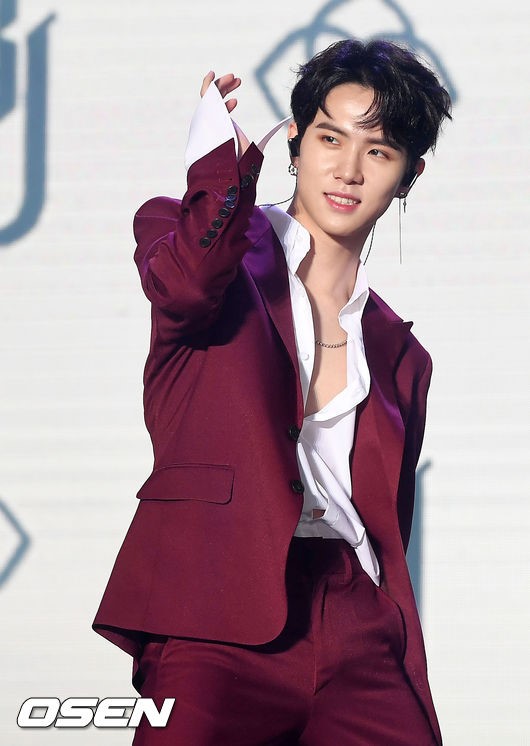 He is currently working hard in preparation for his solo debut. There will be many popular composers that will be contributing to his music. It will be interesting to see where he will be heading musically. One thing for sure is that fans are surely excited for his solo debut.

Donghan was a member of JBJ, a project group that was formed from ‘Produce 101‘ Season 2 contestants. They had finished their activities after 7 months following their final concert on April 22nd. JBJ members will begin their individual activities with Donghan the first of the members to return to music!

Are you looking forward to his solo debut? Let us know in the comments below!