Neon Punch prepares for their debut!

Neon Punch prepares for their debut!

Yes, that is right! We finally will be seeing the debut of A100 Entertainment‘s Neon Punch! 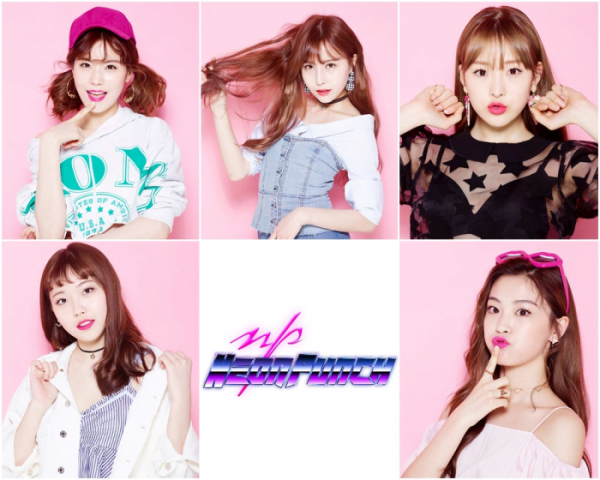 It was announced that they have confirmed the final debut members of the group and is currently preparing for their countdown. The final members are Dayeon, Terry, Baekah, Mei and Ian. They have also finished filming their web reality show, ‘Idol Condition‘ and will be beginning a new series called ‘Idol Beau-Level‘.

CEO of A100 Entertainment revealed that “I hope there is a lot of interest and expectations for their debut. They have prepared for a long time. I will do my best to prepare for the ceremony on the stage.”

Meanwhile, they are currently in the final stages of preparing for their debut album. They will make their official debut in June! Are you excited? Let us know in the comments below!