Jellyfish Entertainment reveals they will be debuting a new boy group before the end of the year!

Jellyfish Entertainment reveals they will be debuting a new boy group before the end of the year!

Yes, that is right! It looks like there is another boy group that fans can look forward to in 2018. 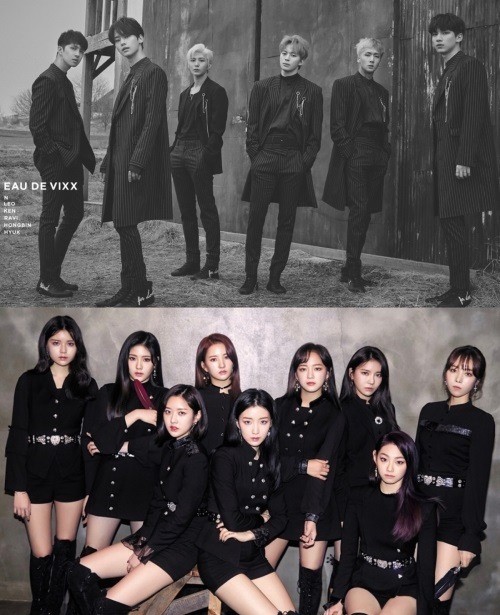 In particular, on August 23rd, it was revealed that Jellyfish Entertainment will be revealing a new boy group before the end of the year. This group has been practicing for their debut where the final lineup have been determined.

They had confirmed that they will be debuting a new 7-member boy group. They also revealed that this group is the full package: a group filled with visuals, vocals and dancing stars. It definitely shows that they are ready for the competitive side of idol industry! It also has fans quite excited to see what kind of concept they will debut with!

Are you excited for another boy group? Let us know in the comments below!