Jeong Sewoon to make a comeback in July!

Jeong Sewoon to make a comeback in July!

Yes, that is right! Jeong Sewoon will be making a summer return this month! 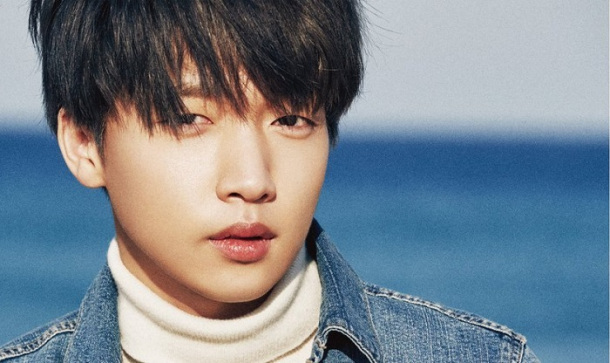 In particular, on July 5th, Starship Entertainment revealed that “Jeong Sewoon will be releasing a new album around the end of July. We are currently still deciding on the specific comeback date.”

This will mark his return in 6 months since his last with ‘After‘ in January. He had also sung an OST, as well as made his appearance on the variety show, ‘It’s Dangerous Beyond The Blankets‘. On top of that, he had also participated in the project group YDPP with MXM‘s Youngmin and Donghyun and Lee Gwanghyun.

Meanwhile, are you excited for his summer comeback? Let us know in the comments below!