Jinwoon Will Show Us His Colours In This Comeback

2AM Facebook
Jinwoon Will Show Us His Colours In This Comeback

2AM’s maknae will make his solo comeback with the track ‘Love Is Colour’.  The first teaser image shows a rose placed on top of what appears to be a pool of multi coloured wax. 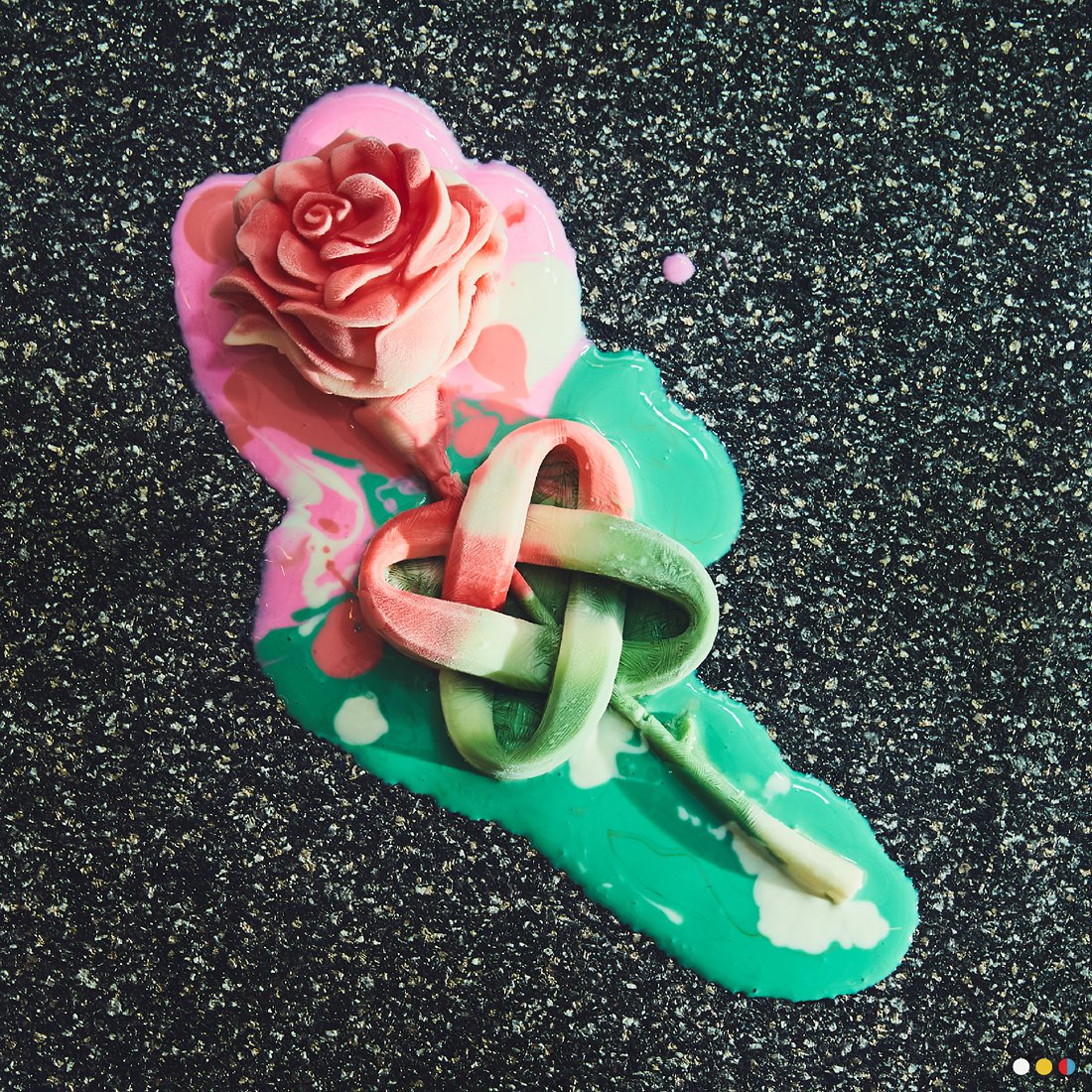 Last month Jinwoon posted pictures on his Twitter account of his new blue hair, by way of making an apology to fans for not letting them know that his album release had been delayed to mid-June.

The single album is scheduled for release on June 16 and will feature three tracks, including the title track ‘Love Is Colour’.  According to Mystic Entertainment, Jinwoon ‘will be showing off his colour’ with this album.

Keep up to date with the latest in the world of Kpop with Officially Kmusic.