John Park to make a comeback AND hold a concert before the end of the year!

John Park to make a comeback AND hold a concert before the end of the year!

Just five months after the release of his previous single ‘DND (Do Not Disturb)‘, John Park is once again getting ready to make a comeback!

The singer has promised fans new music before the end of the month, and is also planning to hold a solo concert in the near future.

John Park‘s solo concert ‘MONO‘ will be held over three days from December 8 to December 10. This will be just the singer’s second ever solo concert, following his ‘John Park Concert [Prelude]‘ in October 2016. 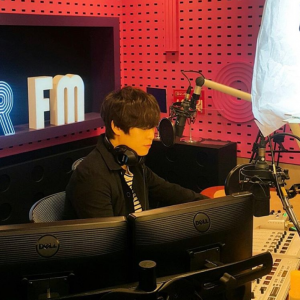 After a lengthy break from releasing music, John Park has jumped straight back into action in 2017. He released ‘DND (Do Not Disturb)‘ in June, and is currently a DJ on his own show ‘John Park’s Music High‘ on SBS POWER FM.

No official comeback date has been set as of yet, but get excited John Park fans! The singer-songwriter will be releasing new music sometime before the end of November.