JYJ Explains their Reasons for Leaving their Former Label

JYJ Explains their Reasons for Leaving their Former Label

JYJ explains why they decided to leave their former label in their new magazine “The JYJ‘ which was recently released. The magazine has 139 pages which includes all their numerous interviews which totaled out to 25 hours. 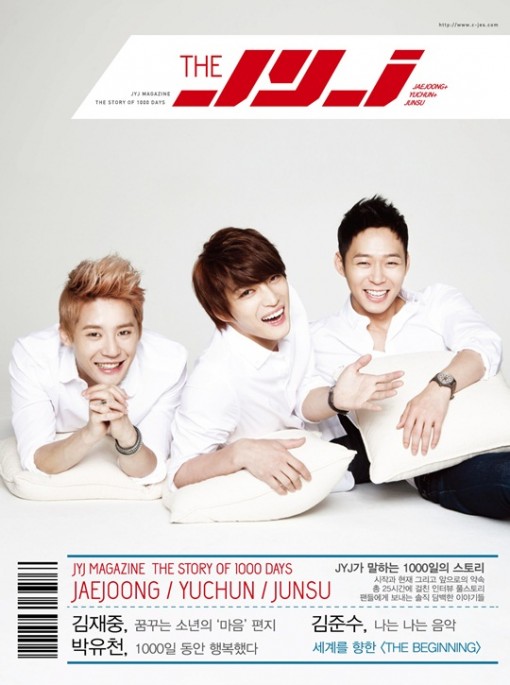 Jaejoong admitted that conflict first began because of the issues they had with a cosmetics company stating, “I agreed not to do it, but it was as if they were treating us like children.”

Junsu revealed, “I was so physically and mentally exhausted that I really wished we could just sleep for 2 hours a day. If we only had things to lose, what choice did we really have?“. He also discussed that they were having problems with the 13 year contract and even though they participated in more endorsements and CD sales had risen their income did not increase.

“We talked about improving the system and situation with the label, but in reality, things didn’t really change much,“ added Yoochun.