Recently, two members of the Kmusic Family were given the opportunity to attend the Korean Film Festival in Australia (KOFFIA). KOFFIA is an annual event that has seen success in Australia for the past 5 years and returned once again for it’s 6th year, helping to bridge the two cultures and bringing Korean films that have seen great success in Korea. Some of the featured films include Lee Min-Ho’s ‘Gangnam Blues‘, T.O.P‘s ‘Tazza – The Hidden Card‘ and Lee Seungi‘s ‘Love Forecast‘, with the program expanding out to 6 of Australia’s major cities: Sydney, Melbourne, Brisbane, Canberra, Perth and Adelaide.

Given the opportunity of attending, two members were able to provide a review of their experience below:

Hello my name is Winnie from Officially Kmusic‘s K-Australia Team and I attended KOFFIA in Sydney on the 16th of August. 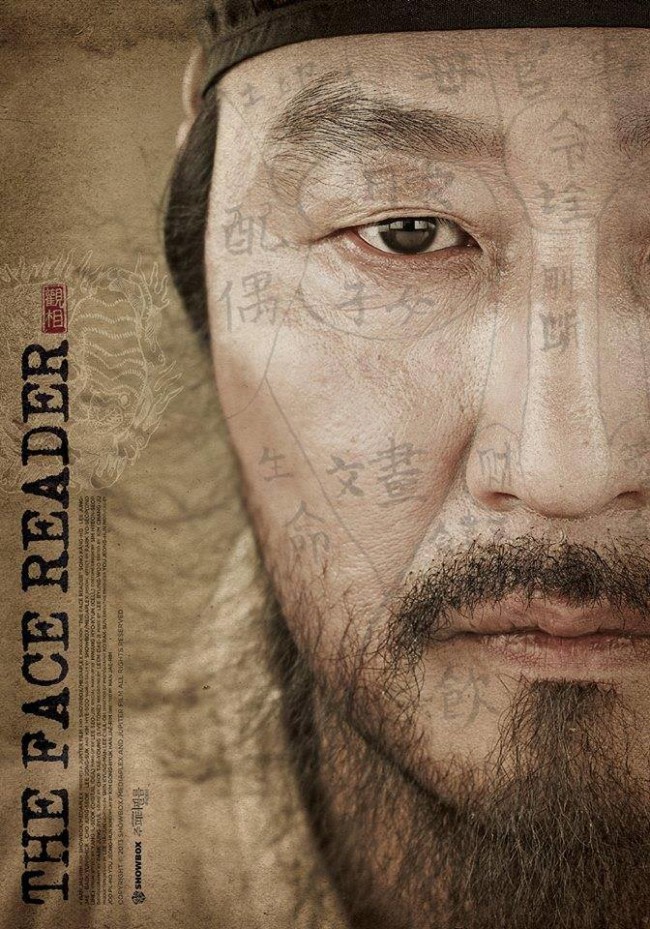 Historical, mystery, comedy and tragedy – all great genres which make up the film ‘The Face Reader’. The film is bound to make you laugh, cringe and cry, which get you to experience a rollercoaster of emotions.

Set during the seizure of the throne by Sejo of Joseon in 1455, the story follows a father of a ruined noble family – Nae-Kyung, a face reader. He is able to assess one’s personality, mental state, habits, as well as predict their future simply by examining their face. Living in poverty, Nae-Kyung aims to escape this by becoming a public officer, through the path of following a Gisaeng and earning money by utilising his skills in physiognomy. His talents quickly spread word throughout the area, which results to later being placed in the balance, where he is assigned to hire public officers by using his face reading abilities.

The cast of the film is highly talented, and is guaranteed to garner the attention of the public, including Song Kang-Ho, Lee Jung-Jae, Baek Yun-Shik and Lee Jong-Suk.

The film is bound to touch the hearts of many, winning the Grand Bell Award for best Film in 2013, as well as the cast winning multiple awards.

Before the screening, the audience was able to enjoy a live performance of Changgo, deepening the understanding and appreciation for the Korean culture. After the film, a free Face Reading session was also available, which I found very interesting and entertaining! The staff was also very welcoming and friendly, making it an even more enjoyable experience.

Hello my name is TeMai and I am also from the K-Australia Team receiving the chance to attend KOFFIA.

Recently I was given the privilege to attend at KOFFIA in Perth and it was so exciting since it was my first time actually watching a Korean film at the movies. Getting to the venue I was greeted by the wonderful volunteers who helped me with any questions I had and provided a nice and comfortable environment. 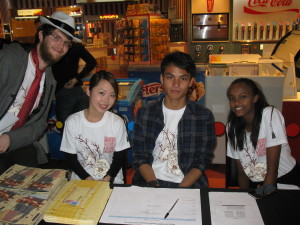 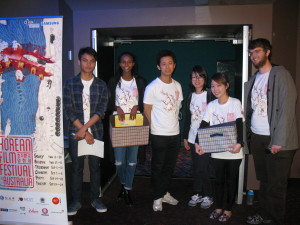 I got to watch two films the first being Kundo: Age of the Rampant and the second being Lee Min-Ho’s Gangnam Blues. 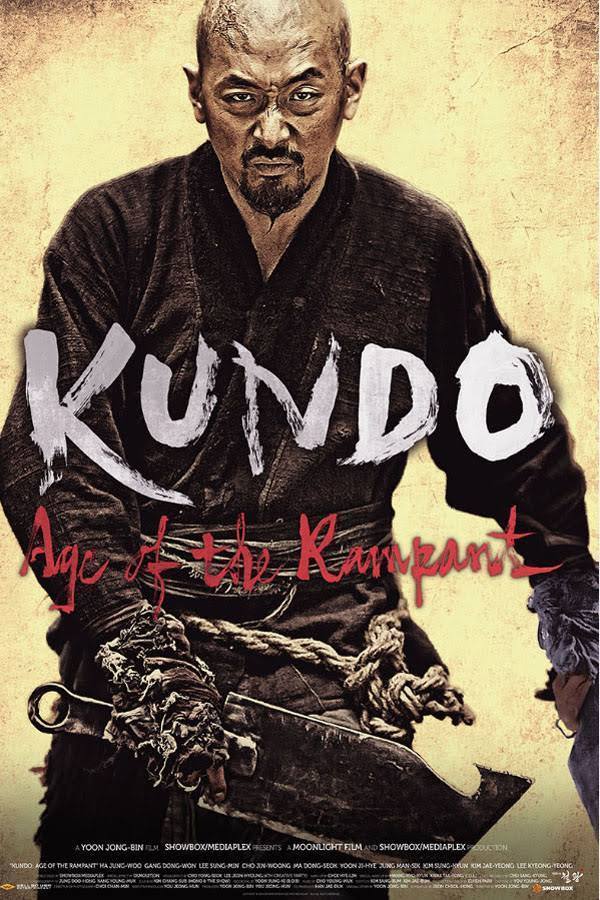 Kundo was a great movie filled with exciting fight scenes, emotional family troubles, hilarious and witty humor, and an amazing and good looking Antagonist. Depicting the struggle of common towns folk and corruption of those in power, Kundo is the story of a mans journey to restoring peace and helping the poor and weak. I really loved this movie, especially the troubled life of Jo-Yoon (Kang Dong-Won). It made me feel more remorse and pity than resentment towards his motives and had me hoping for a happy ending. Enough to make you cheer and cry at the same time, the ending certainly made a strong impression. Over all it was a great movie and I absolutely loved the fighting scenes, different from what I’ve seen before and really intense. 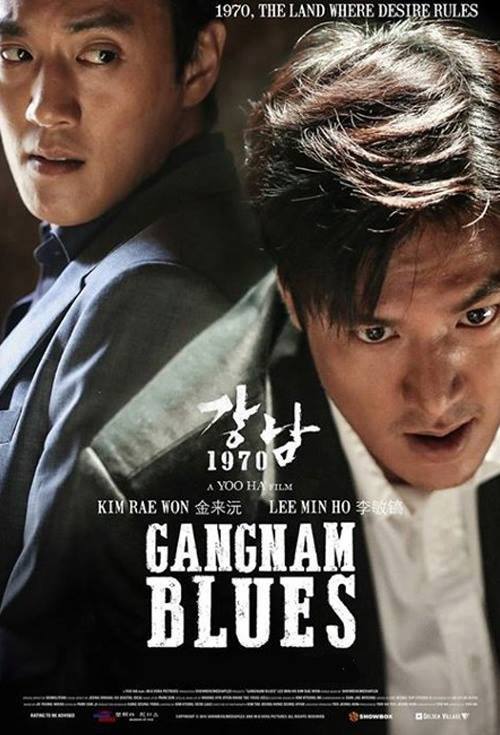 Gangnam Blues was an unexpected turn of events. Filled with twists and turns, it leaves you with little to predict thinking you know how the movies going to end and at the last minute, catches you completely off guard. Given the 19+ viewer rating it definitely gave me a shock especially within the first 15 minutes, not a movie you want to be watching with your family that’s for sure so make sure you have headphones. A great story with excellent acting follows the story of two orphans as they try to make it big in the ever expanding city of Seoul (1970’s). A movie that will have you filled with excitement and tears until the end, Lee Min-Ho may have been the star but Kim Rae-Won certainly caught my eye as a good looking and well experienced actor.

Officially Kmusic looks forward to the next Korean Film Festival in Australia event next year and thanks those who made it a wonderful time for us.

Scroll for more
Tap
Ailee’s Makes a ‘Vivid’ Return to the Music Charts
[K-EXCLUSIVE] A.O.A at One K Concert in Korea
Scroll