[K-EXCLUSIVE] A.O.A at One K Concert in Korea

[K-EXCLUSIVE] A.O.A at One K Concert in Korea

First up of the many beloved idol groups was the gorgeous ladies of A.O.A. Check out the stunning photos of A.O.A below! 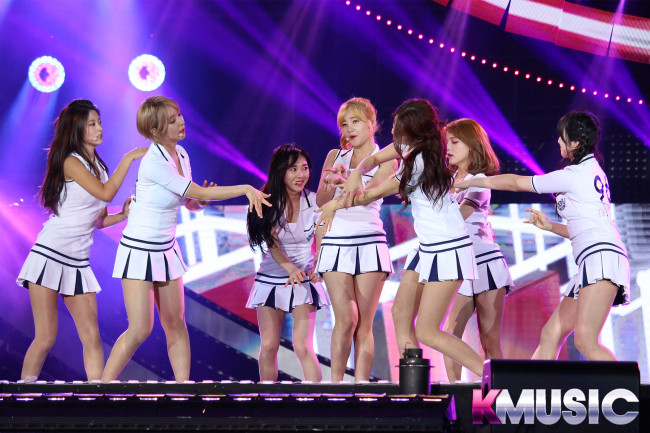 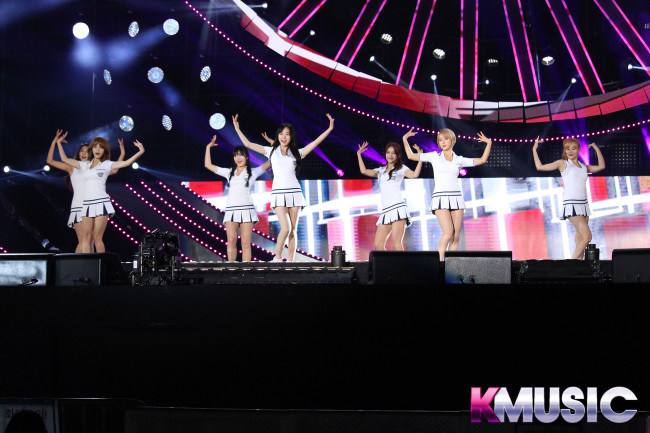 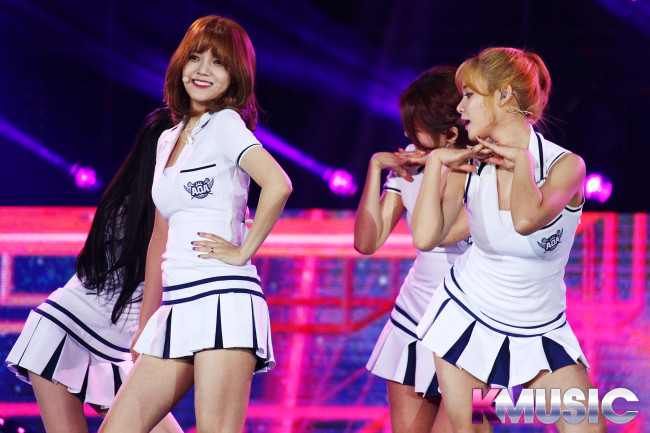 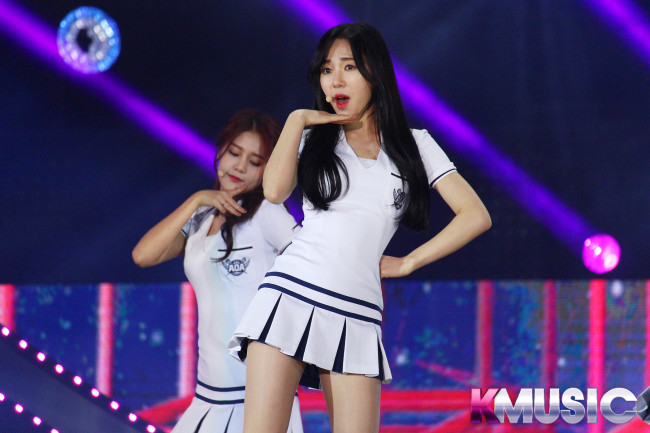 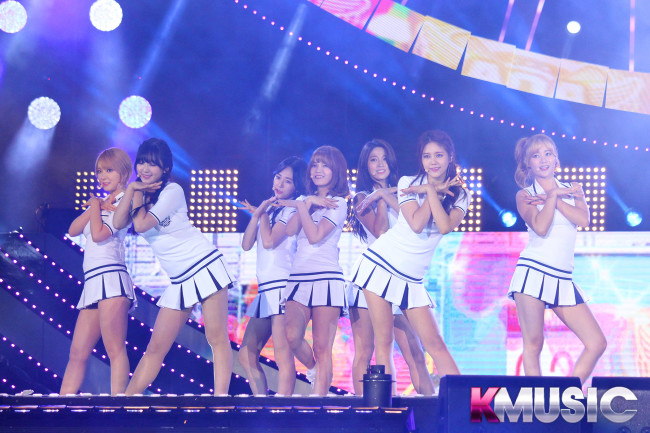 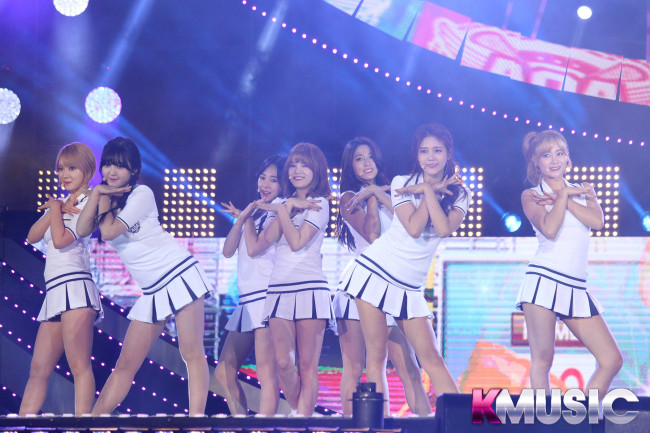 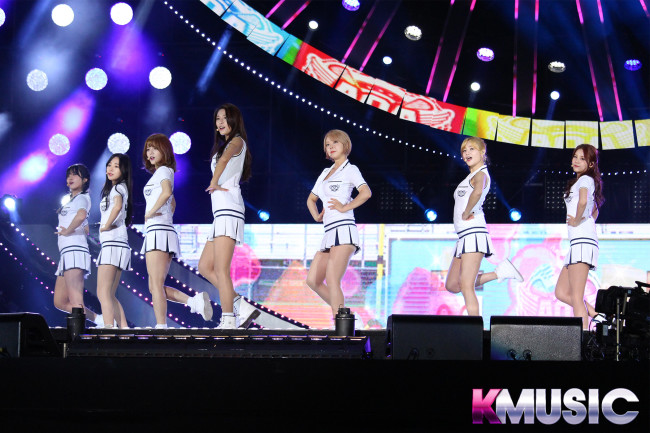 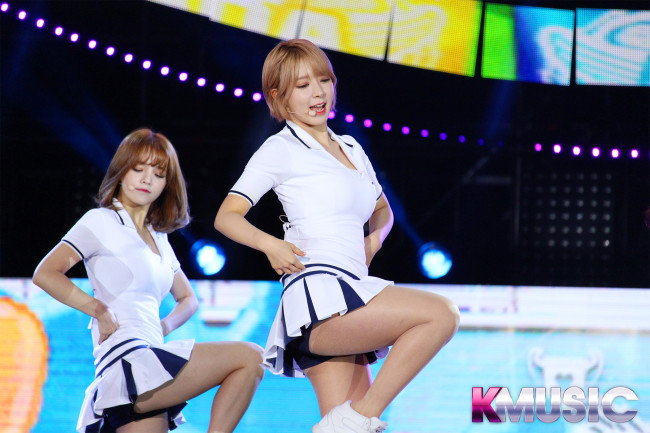 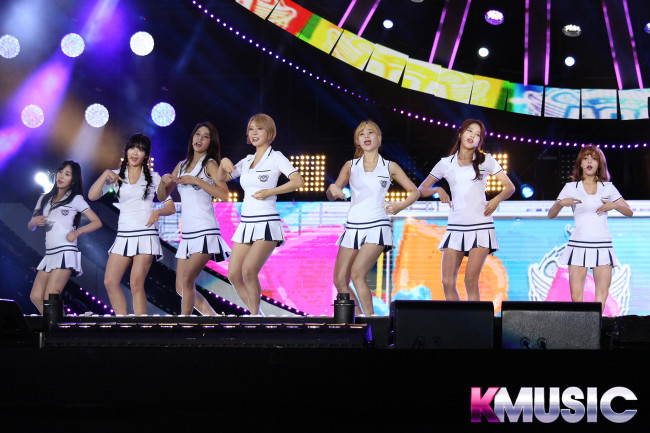 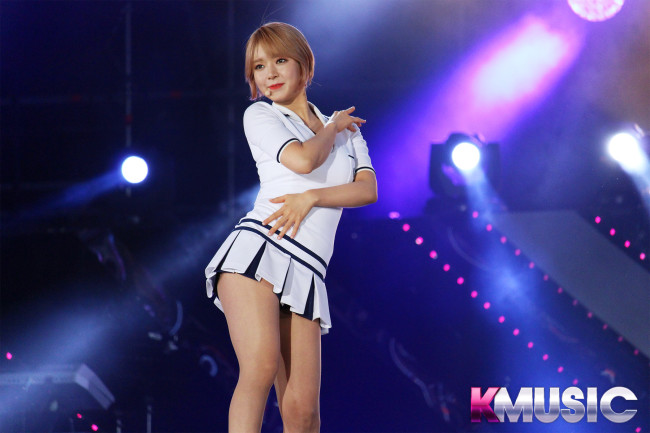 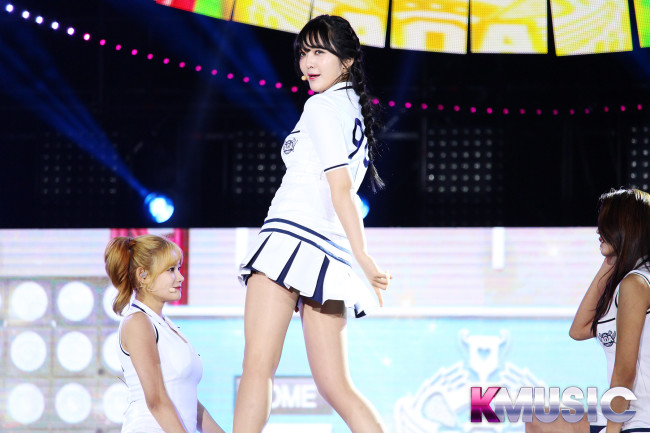 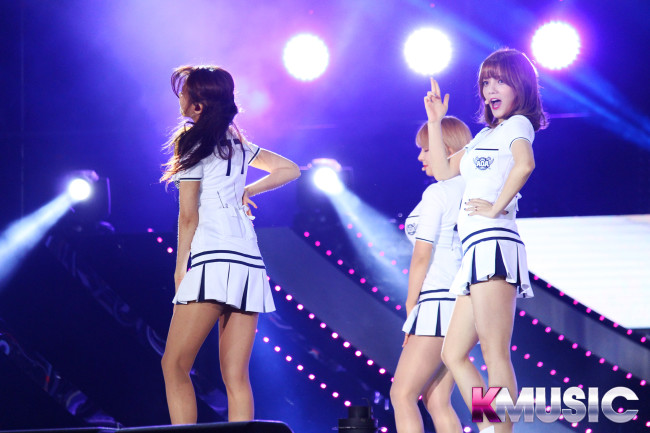 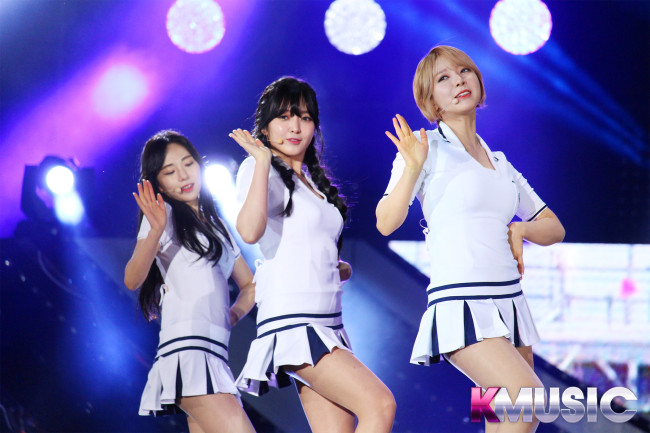 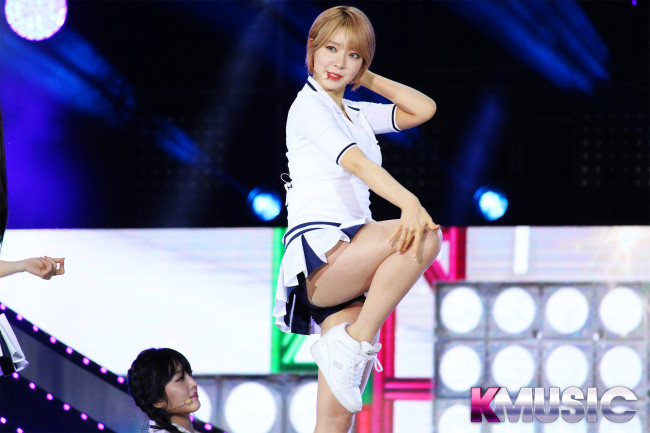 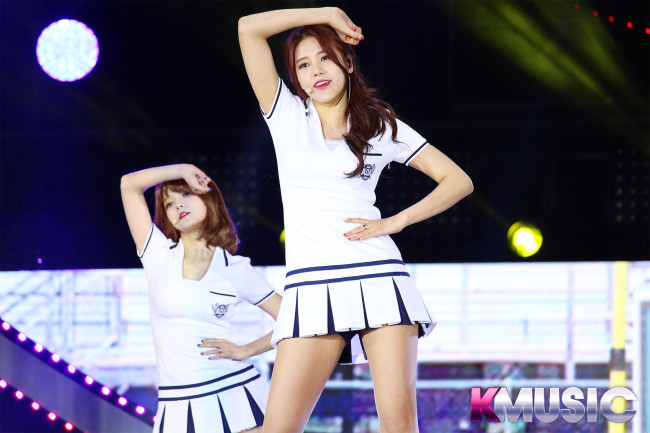 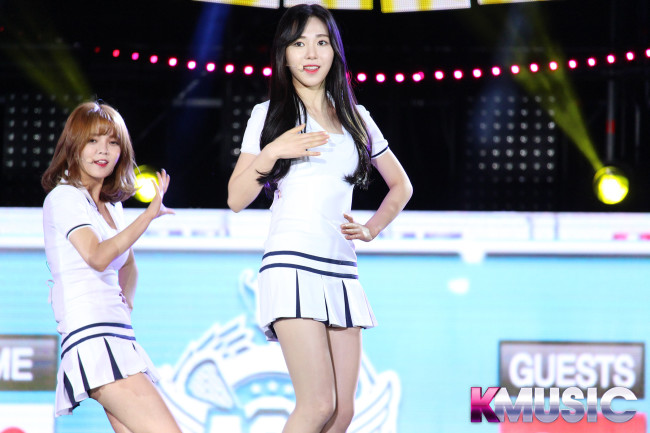 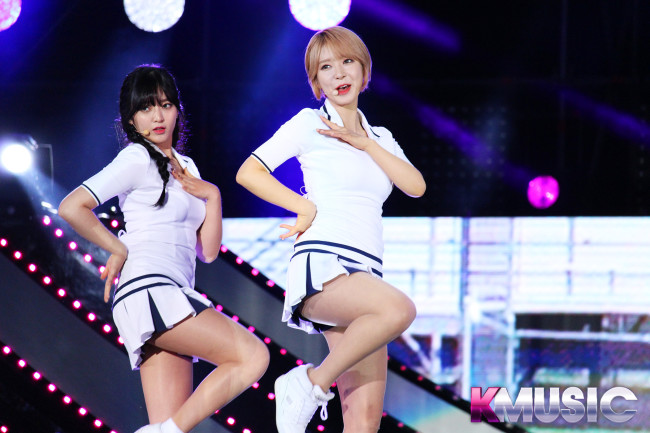