[K-EXCLUSIVE] Purfles at One K Concert in Korea

[K-EXCLUSIVE] Purfles at One K Concert in Korea

Purfles took the stage and showed their sexy concept with the song, “A Bad Thing“. Check out the amazing photos of Purfles below! 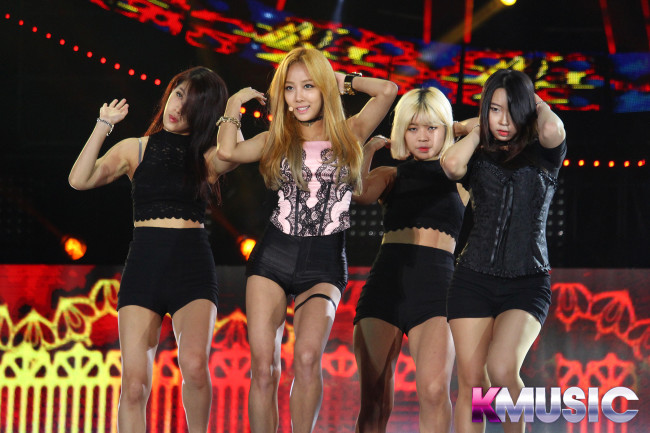 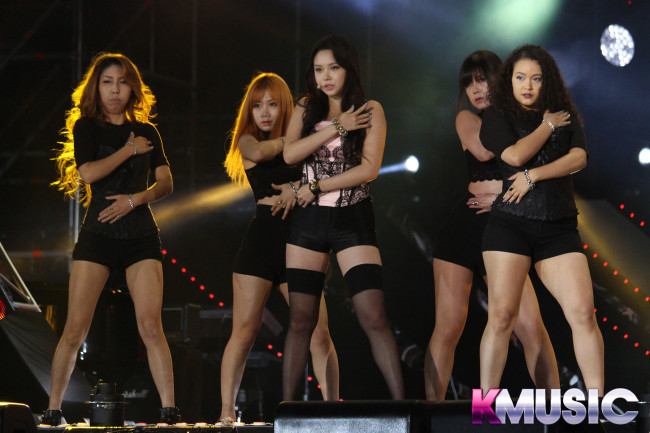 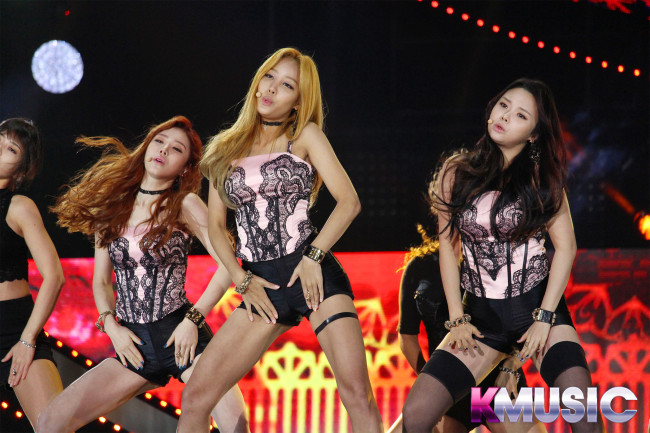 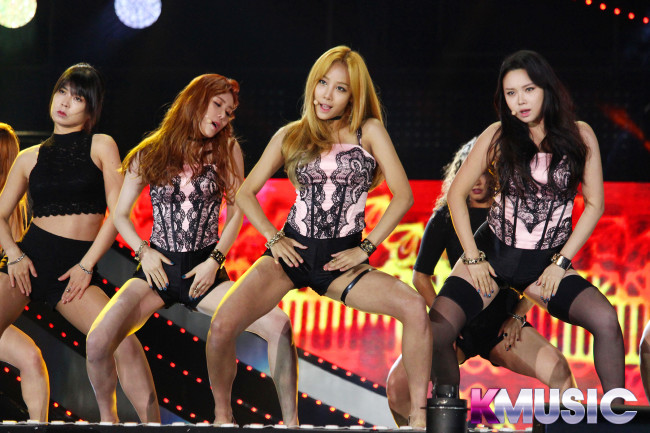