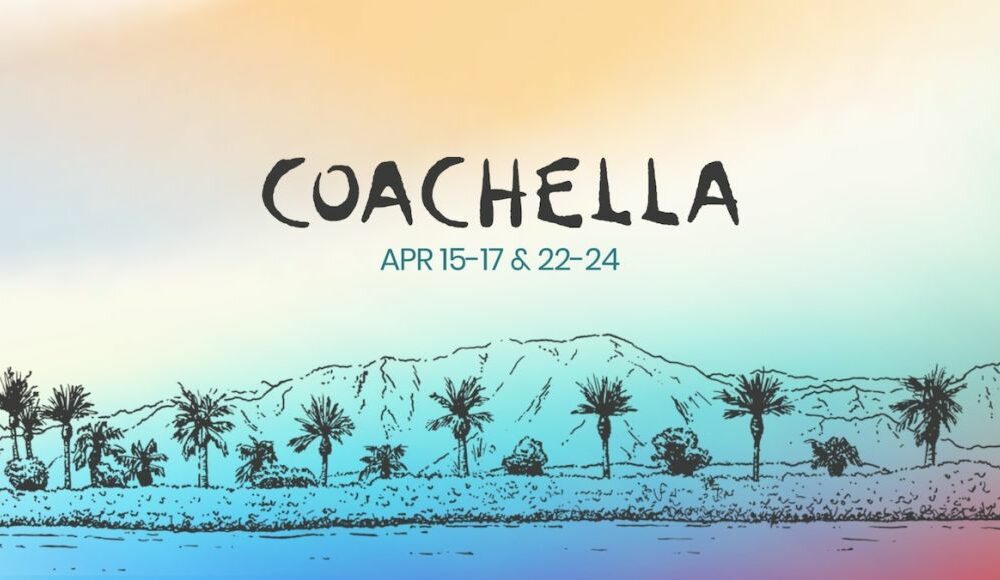 Amidst the scorching desert heat, thousands of music fans flocked to Indio, CA on Easter weekend for the return of the famed Coachella music festival. With a lineup impressively stacked with Asian and Asian American artists, there was also significantly more Korean representation than ever before. Returning for a second time, Epik High helped close out the first day of the festival, and other Korean, Korean-American, and K-pop artists in attendance included DJs Peggy Gou, SOHMI, and TOKiMONSTA, band Japanese Breakfast (with frontwoman Michelle Zauner), and Jackson Wang, BIBI, and CL as part of 88rising’s Head in the Clouds Forever main stage act.

Epik High was the first of these acts aside from the famed DJs to take the stage, and their stage presence was no joke, per usual. Starting their set off with “Prequel,” the trio delivered humor and performances that were simply unrivaled. Introducing themselves dramatically with background music, forcing DJ Tukutz to dance as the “creator of kpop,” pausing in between songs for little talks by Tablo, and more, Epik High’s set was high energy from start to finish. Songs like “BURJ KHALIFA,” “Born Hater,” and “NO THANXXX” set the stage on fire, and the only thing to cool it down was the group’s constant pouring and spraying of water into the audience. As always, Epik High’s show was unforgettable for all in attendance.

While this show was the hip hop trio’s second Coachella appearance, this year’s festivities were the first for many others. BIBI showed up as part of 88rising’s Head in the Clouds Forever set on the main stage and performed songs such as “Bad Sad Mad” and latest song released under 88rising, “Best Lover.” The soloist also surprised fans of FeelGhoodMusic by bringing out Yoon Mirae for a remixed version of her song “The Weekend,” which was also released under 88rising.

GOT7 member Jackson Wang also made an appearance during the Head in the Clouds Forever set, promoting his upcoming Magic Man release. Exploding onto the stage, Jackson performed “100 Ways,” “Cruel,” and, his latest release “Blow.” The Chinese kpop artist made sure to introduce himself as “Jackson Wang from China,” showing pride in his roots. Finishing out his hyped up set, Jackson performed “California” along with 88rising artists Rich Brian and Warren Hue, and a special appearance by Hikaru Utada.

As 88rising’s special ensemble performance was coming to an end, CL closed out the night with a fiery performance of some of her biggest solo hits. Appearing on stage in a cloud of smoke, CL performed her songs “Spicy,” “Chuck,” and “Hello Bi+ches” while the crowd screamed and sang along. Dancing, singing, and rapping like she owns the stage, CL reminded everyone why she is the Alpha.

Yet, while all of these performances were amazing, the most unforgettable moment of the night came at the end of CL’s set. As the final notes of “Hello Bi+ches” was heard over the speakers and the lights faded out, the crowd believed the set was over, and began to quiet down. Surprising everyone, however, the line “내가 제일 잘 나가” (I am the best) began to play repeatedly over the speakers, as four silhouettes could suddenly be seen where CL’s one was just seen fading into the dark. In a moment reminiscent of the famed 2015 MAMA performance, CL had brought along Park Bom, Sandara Park, and Minzy.

For the first time in seven years, 2NE1 was together again on stage, performing their first Coachella together as a group. As the audience realized just who was on stage, the crowd burst into even louder cheers as goosebumps traveled up everyone’s arms, and tears fell from a few Blackjacks’ eyes. Despite being inactive for so long, 2NE1 still blew the crowd away with their performance of their iconic and classic song. As “I Am The Best” unfortunately came to an end, though, the group greeted the audience once more, before turning around to the words “ALWAYS RISING” displayed on the screens behind, hinting at perhaps more to come with 2NE1 and 88rising.

Aside from Asian-led festivals such as Head in the Clouds, it appears more and more festivals in general are bringing in more Asian representation, and more Korean artists. While kpop fans wait and see who will grace the Coachella stage next weekend and next year, weekend one of Coachella 2022 certainly left an impression on everyone. Special thanks to Goldenvoice for allowing Officially Kmusic to attend this unforgettable event!