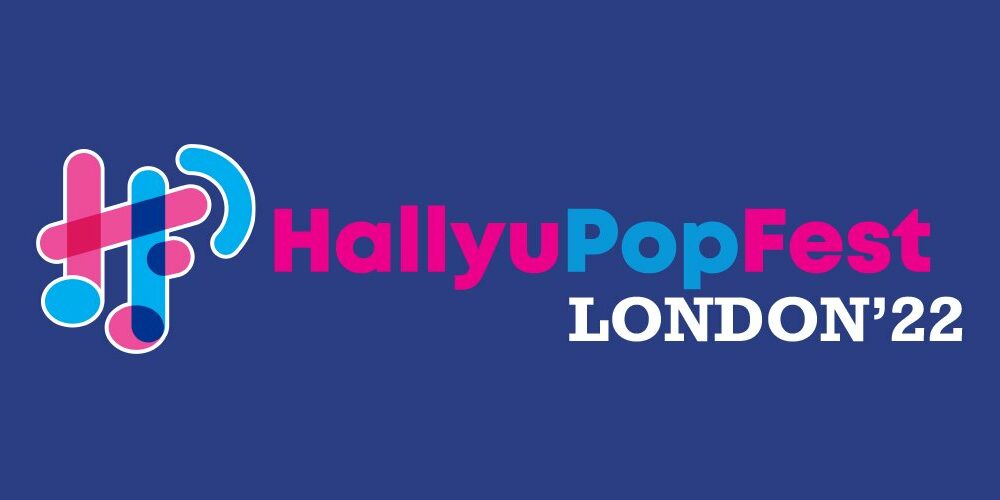 HallyuPopFest London 2022 has announced their first lineup of artists! Being held over two days between July 9-10th, the festival sees itself for the first time held in the England capital. Originally held in Singapore over 2018 and 2019, London looks to be the first global stop over to spread the Hallyu wave.

The lineup so far consists of EVERGLOW, SF9, CRAVITY, HWASA, ONEUS and ASTRO. With such a stellar lineup, the organisers have stated more acts will be announced soon.

Presale tickets will go live on April 19th and you can sign onto the mailing list to gain access to them using this link. The general ticket sale will then begin on April 20th.

Are any of your favourite groups in this lineup? Let us know in the comments below!

Scroll for more
Tap
THE BOYZ are landing in Europe with ’THE B-ZONE IN EUROPE’
[K-Exclusive]: Attending Coachella 2022
Scroll