K-EXCLUSIVE: GOT7 Ended Their Last Australian Tour In Perth!

K-EXCLUSIVE: GOT7 Ended Their Last Australian Tour In Perth!

And that is a wrap! Last night GOT7 ended their Australian tour in Perth. The boys provided a truly memorable performance that brought the house down despite being one member down. 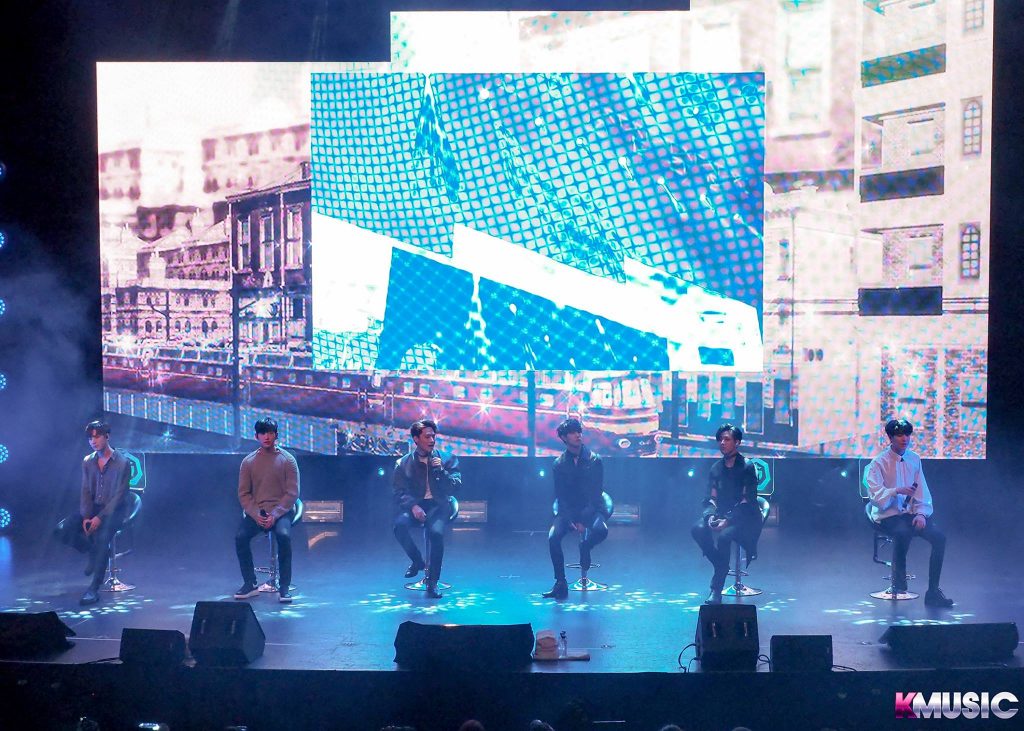 Before the fan meeting even started, the eager crowd waited patiently at the Perth Exhibition and Convention Centre auditorium. Once in awhile, the crowd would spontaneously sing along to GOT7 songs that were constantly being played in the background. When the lights started to dimmed, the crowd suddenly went wild. Their screams brimming with passion it was overwhelming to everyone present there! 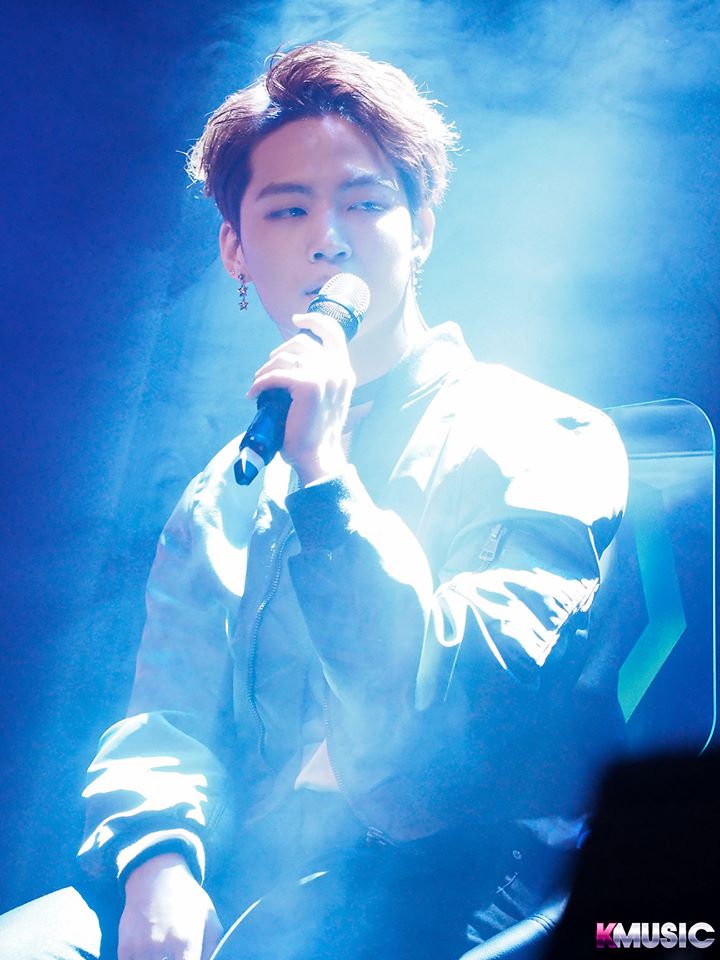 GOT7 kicked off the fan meeting by performing ‘Q‘, then followed by ‘Sign‘. The music tempo started out nice and slowed with the boys sitting on their green-lit chairs. After they had graced us with their sweet honey voices, the boys greeted their adoring fans cheerfully. As for Young Jae who was unable to attend the Australian tour (because of a back injury) even recorded a video for his beloved fans. 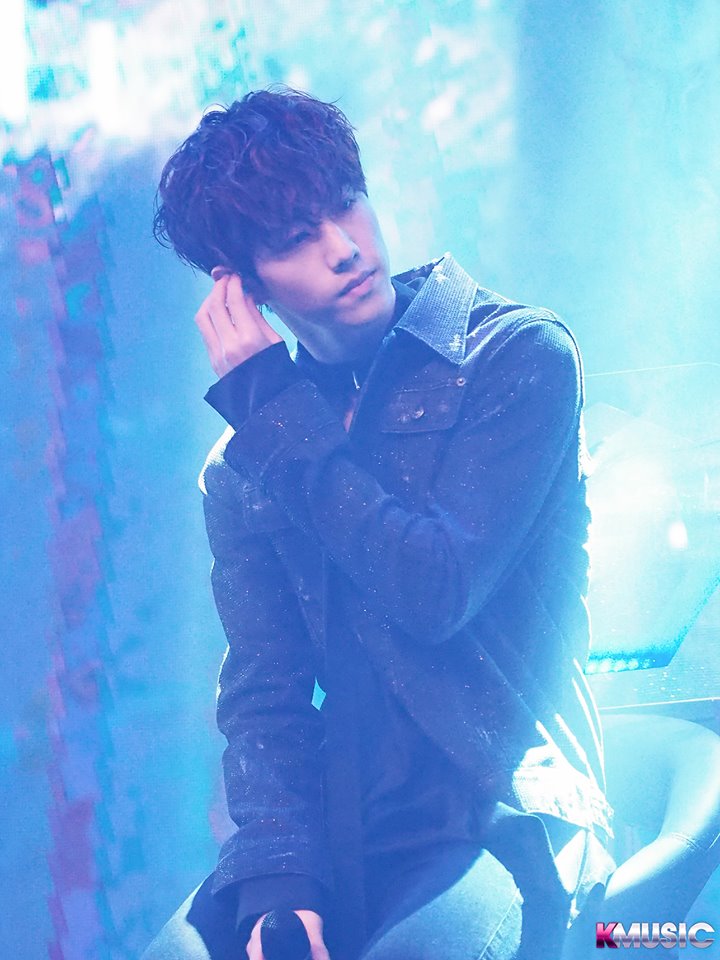 To lighten up the mood, MCs Andy Trieu and David Park hosted a Q&A session with the GOT7 members. The questions were asked based on each letter of the word ARRIVAL. The host would ask a varied range of questions. For example, Which singer does GOT7 respect? If GOT7 members had a sister, which member would they recommend? 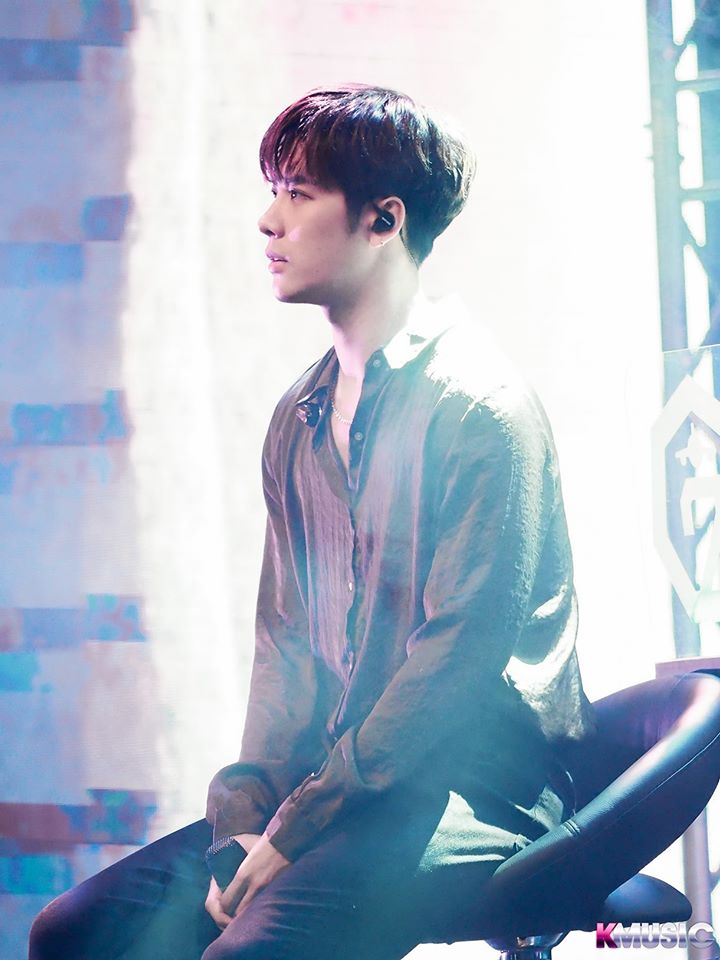 From there they played light-hearted games like, cheek to cheek and hammer hitting whilst being blindfolded. The team that lost each game would receive “punishments”. The two most memorable “punishments” were Mark kissing Jin Young on the cheek twice, and JB and Yu Gyeom doing a sultry sexy dance. Both of which entertained the audience greatly. 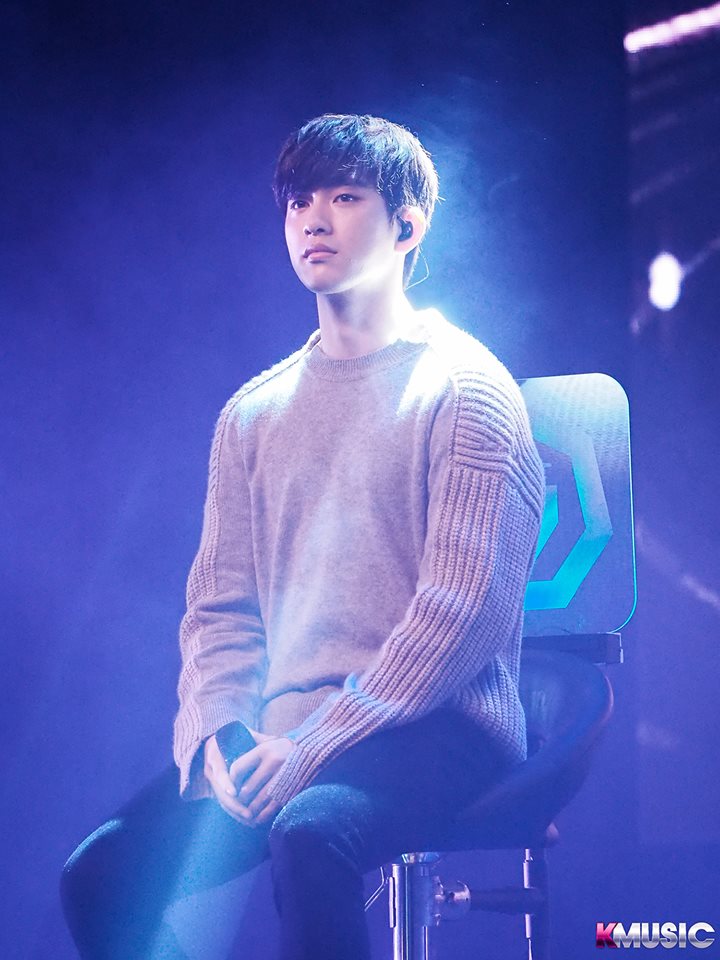 After the games, a video of GOT7’s ‘Never Ever‘ music video behind the scenes was shown while GOT7 prepared for their performance. When they returned back on stage, they flawlessly performed ‘Fly‘ and ‘Skyway‘ and totally captured the hearts of their fans from the stage. 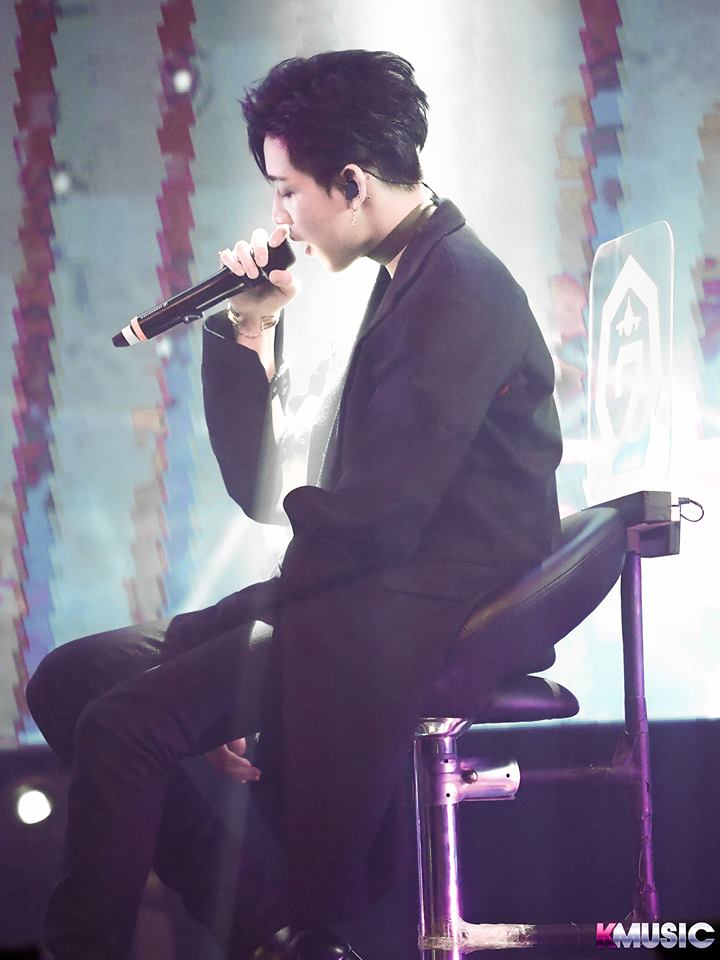 During the group’s parting words to Perth, they mentioned that they had created good memories in Australia. Also, a firm promise to their fans was also made by the members to return to Australia with Young Jae in the future. After saying their goodbyes, GOT7 performed their songs ‘Hard Carry‘ and ‘Never Ever’. The crowd cheered for them, and their performance was explosive! 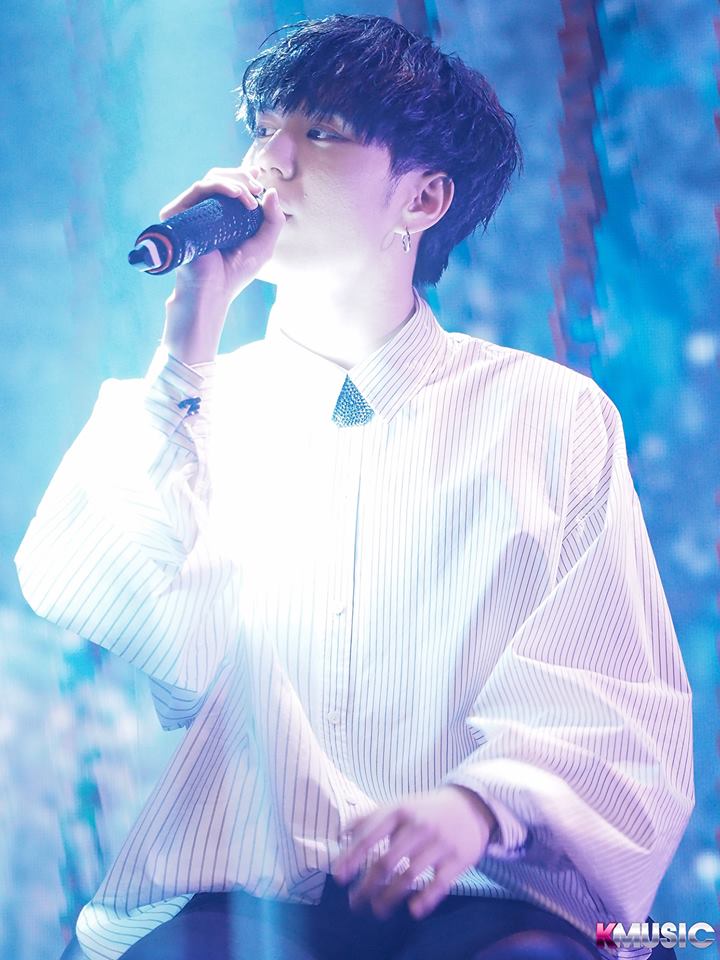 They then left the stage. But a show will never truly ends without an encore performance, right? The crowd started calling out for GOT7 in one voice. As the music started playing, the crowd surged towards the stage. Mark, Jin Young, Yu Gyeom, Jackson, Bambam and JB interacted with their fans whilst performing ‘Out‘ and ‘Go Higher‘. 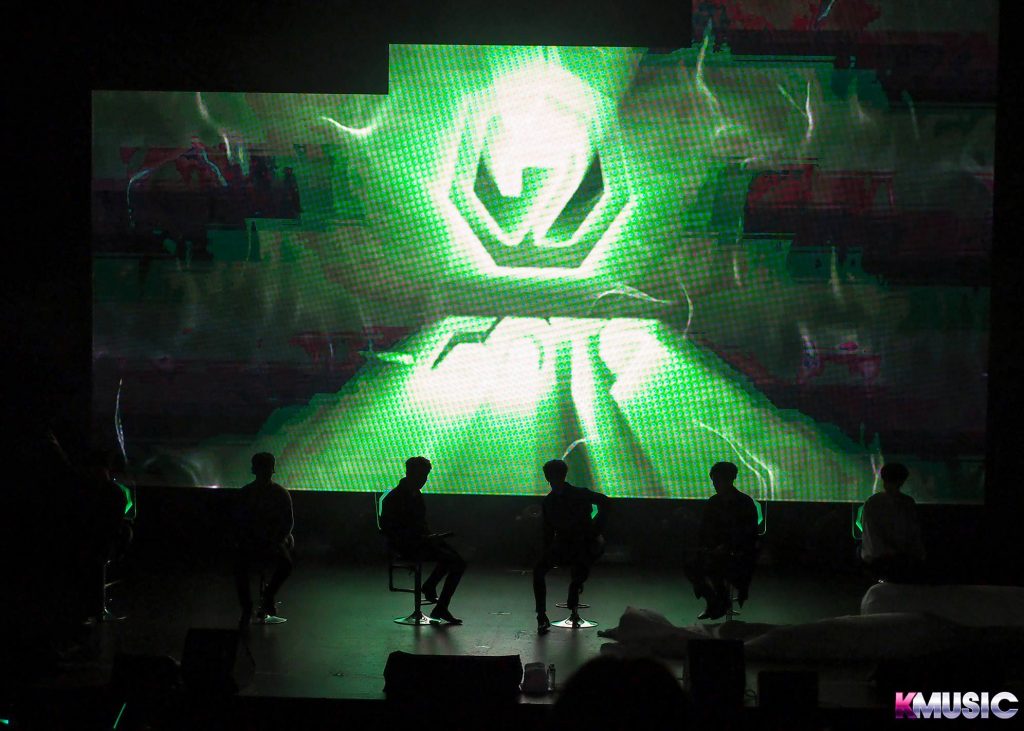 The fan meeting ended with fans leaving the venue satisfied and soaked in adrenaline as they got to realise their dream of meeting GOT7. It is a historical moment for Perth! It was great to see IGOT7’s Perth come together to showcase their support the boys. Again we want to thank GOT7 for their amazing performances in Sydney, Melbourne, Brisbane and Perth. IGOT7 Australia keenly anticipates your return.

Check out our Photo Album for more photos from the fan meet.