On March 7, 2015 at the Warfield Theater in San Francisco, California, GOT7 held their first ever official fan meeting in The States! Officially KMusic was invited to join on the action, giving us an opportunity to experience a very rare event. 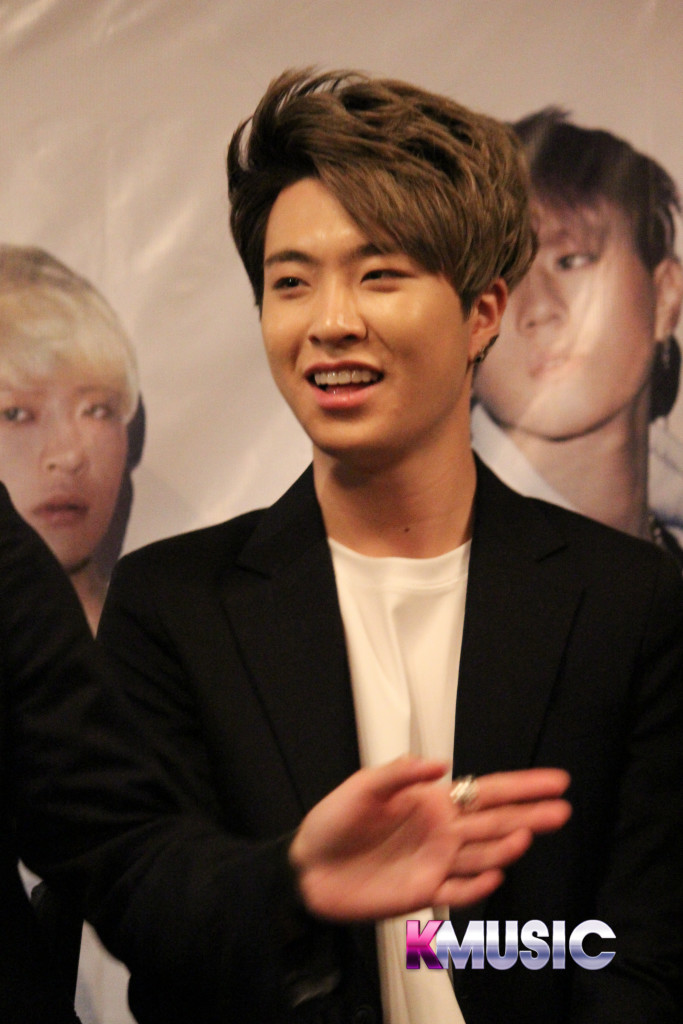 The conference began with a series of questions.

The first one asked to the members was from one of the many reporters. The woman asked, “How does GOT7 feel about having a meeting in America for the first time? A couple moments of banter were exchanged before JB answered, “We’re used to doing many fan meets in Asia – but since it’s our first one here in America, it’s an honor and a blessing. We’re also hoping for a solo concert in America soon.” 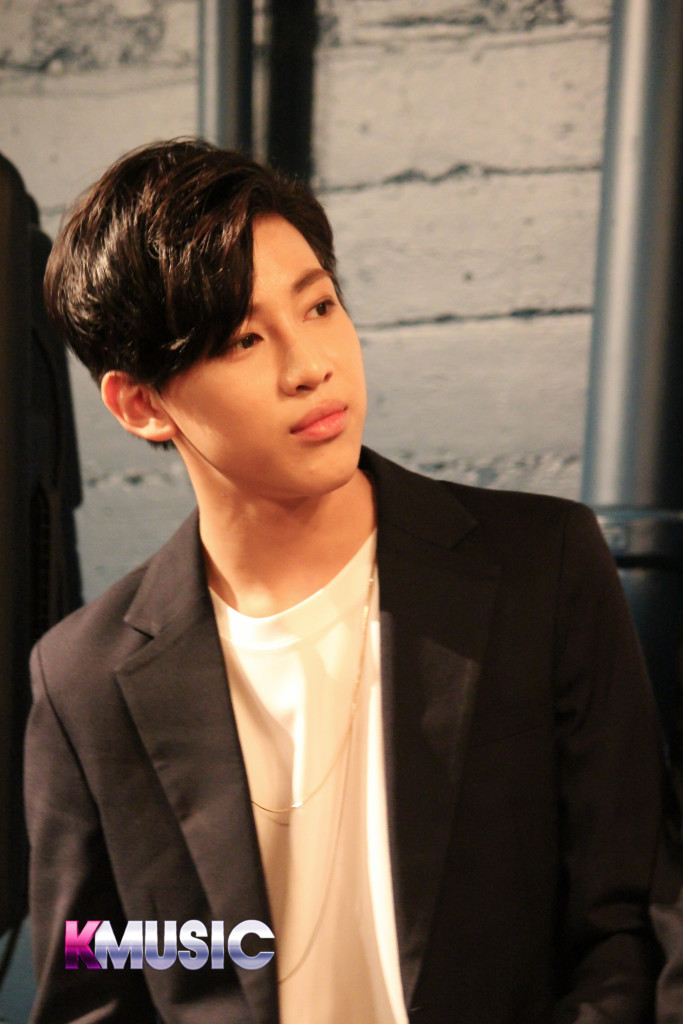 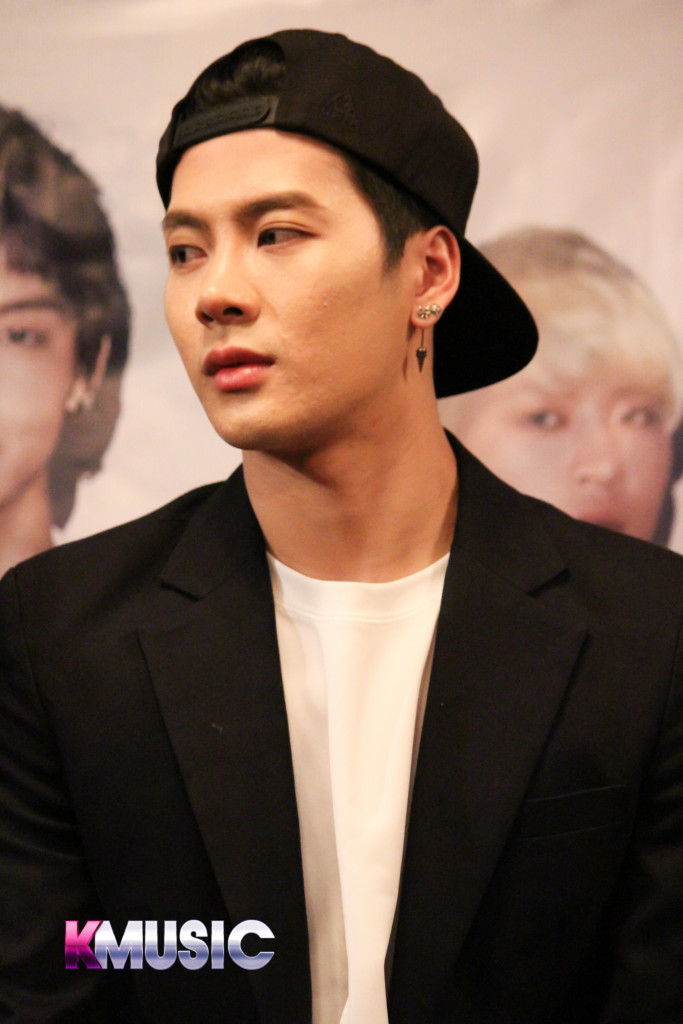 But what are GOT7’s impressions on American fans so far? Mark came up with an answer on the spot, “Our fans here [in America] are really respectful of our space and respectful of our manager’s wishes on what they can and can’t do when they see us.” 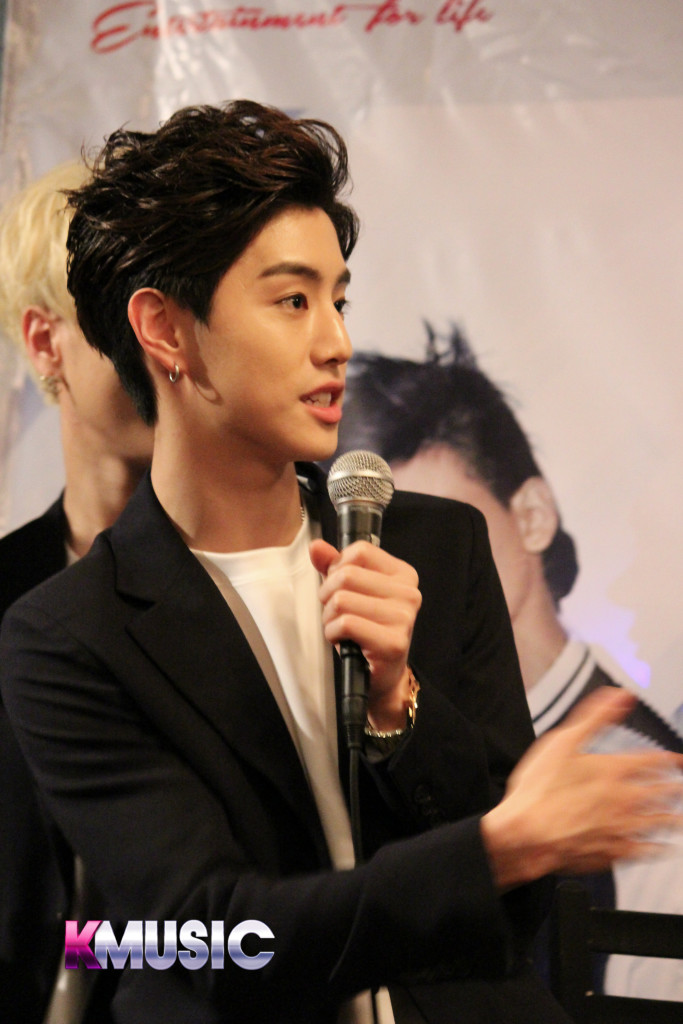 GOT7 has released one mini album, a full album, and a Japanese single. But are the talks for an entirely English album in the works as well? Jackson enthusiastically claimed, “We would love to do an English album, but it’s not up to us right now. But if we had the chance, we would!” 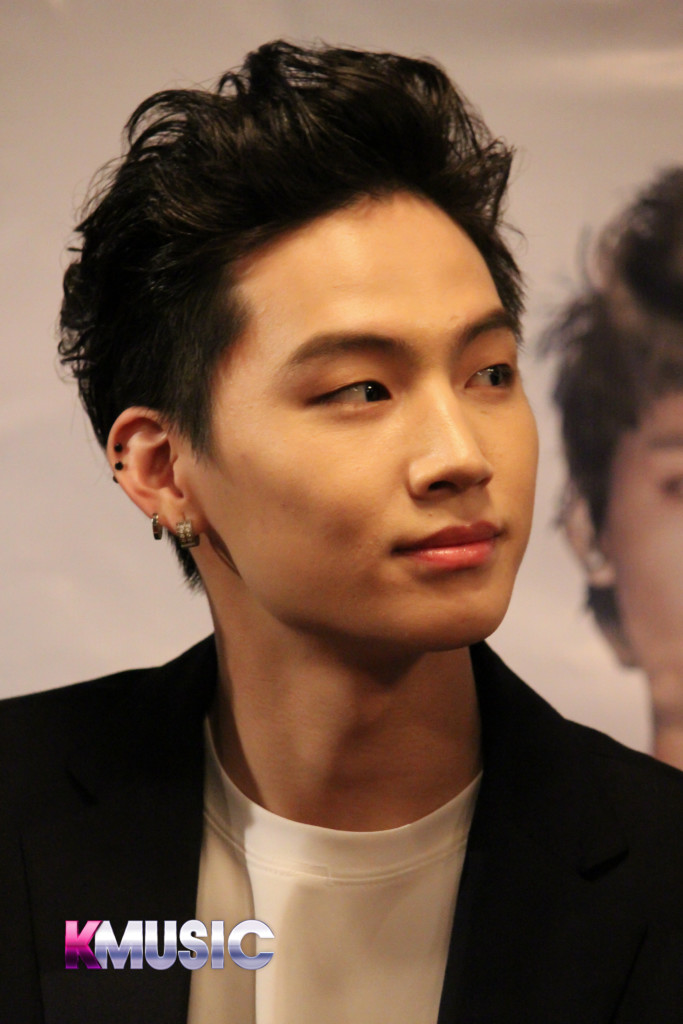 The boys were also asked which English artists they would want to possibly collaborate with in the future if given the chance. Bam Bam said, “Justin Bieber, because he follows me on Twitter.” His statement caused the room to laugh. “No, but I really enjoy his music, so I would like to work with him.” Yugyeom said, “Chris Brown, I’m really inspired by his music. So I would want to work with him.” 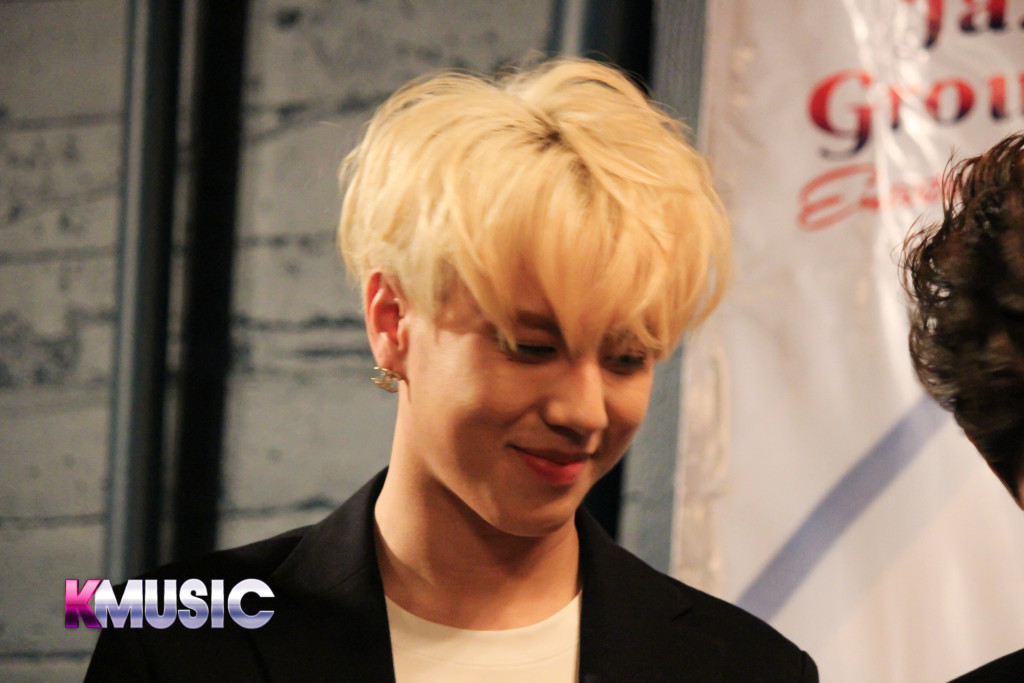 The press conference was wrapped up with GOT7 hoping we would enjoy their first fan meeting in America- and that they had planned out a lot of fun games and interactions for the fans.

Be sure to stay tuned to Officially Kmusic for the full Fan-Meet recap! Thank you Jazzy Group for allowing us access.

Scroll for more
Tap
Sungkyu Finally Gives Us A Taste Of What We Can Expect Out Of “27”
BESTie Say “Excuse Me” In Funny Music Video
Scroll
Loading Comments...