[K-EXCLUSIVE] Nayoon Kwon at One K Concert in Korea

[K-EXCLUSIVE] Nayoon Kwon at One K Concert in Korea

The soulful voice of Nayoon Kwon captivated many as he took the stage. Check out the photos below! 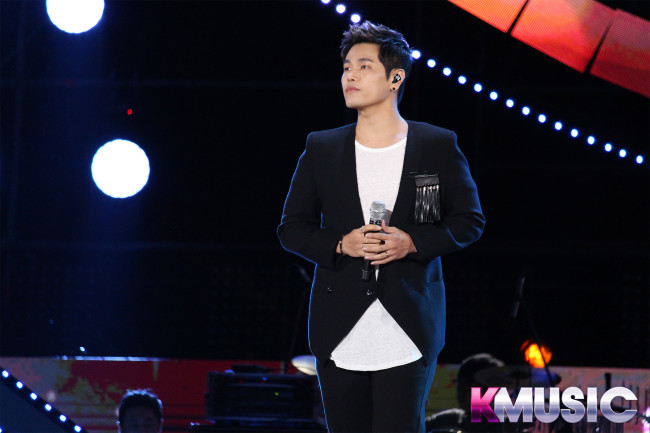 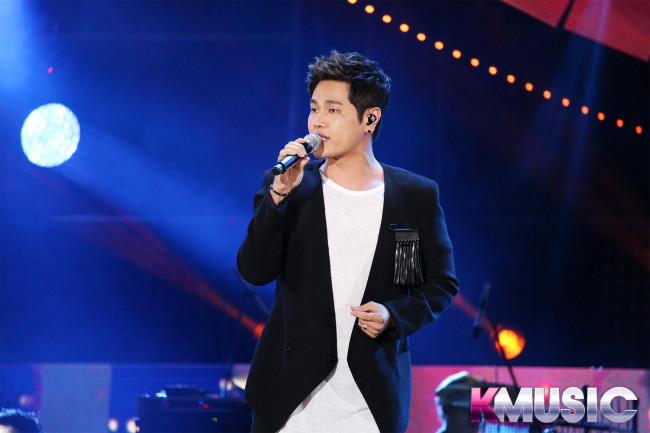