K-EXCLUSIVE: Offroad Impresses In the Philippines!

K-EXCLUSIVE: Offroad Impresses In the Philippines!

On December 20th 2016, ShowBT Philippines prepared a very special night to showcase their talents (Narra and Offroad) altogether and prepared special performances that lasted for 3 hours. 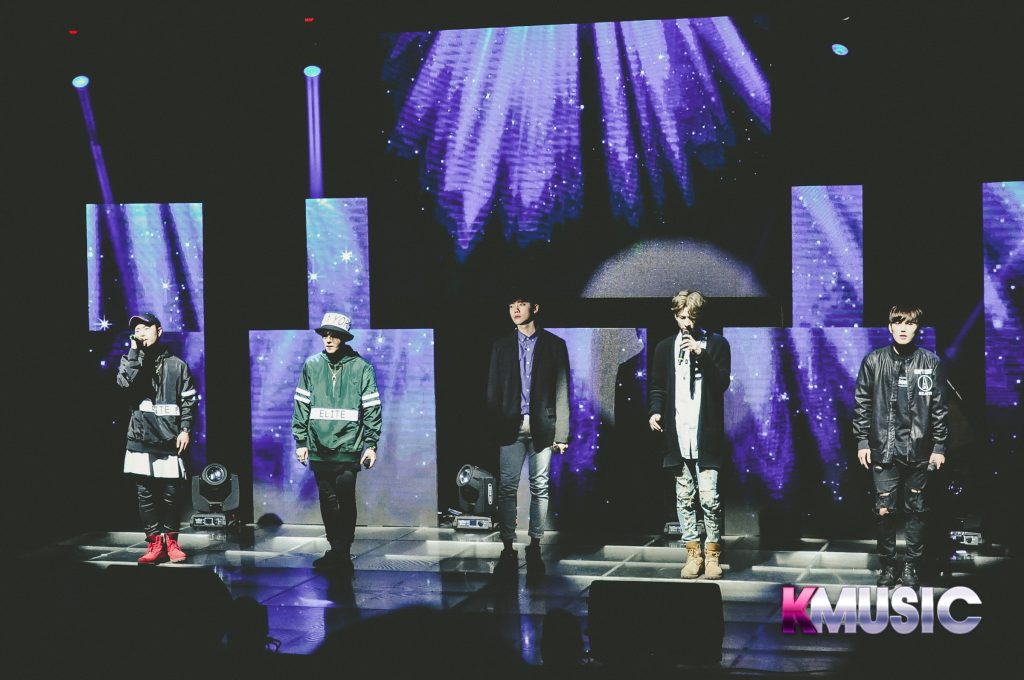 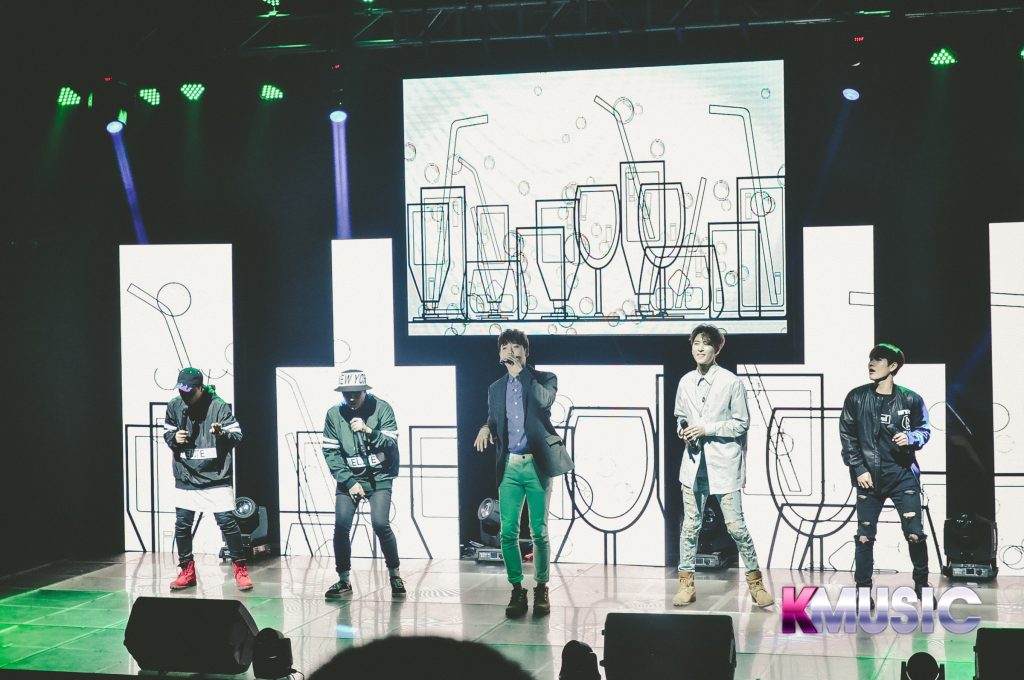 Offroad performed a total of 12 songs (including “Head Banging”, “Bebop”, and their sub-unit OHNOBRO’s “Magic Wand” to name some) on their own and some with musical group Narra. They gave out energy-filled performances for their fans who cheered for them enthusiastically which included an OPM (Original Pinoy Music) song titled “Wag Ka Nang Humirit” by James Reid and a Christmas song “Santa Claus is Coming to Town” which touched the fans’ hearts for the much appreciated effort of the boys performing songs that were close to the hearts of Filipino fans. 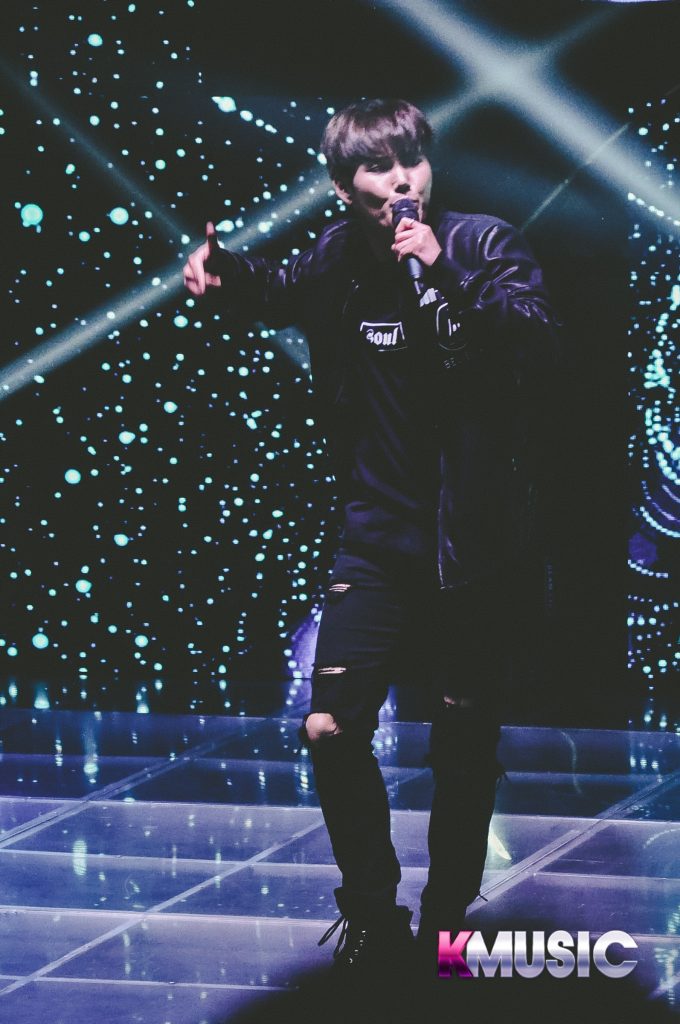 The company announced that after their year-end performance (TV5 NEW YEAR’S EVE COUNTDOWN) in the Philippines the boys will be returning to Korea to prepare for a new album to start promoting again and focus on their activities in Korea for a while, which, of course will be something to look forward to from Offroad. 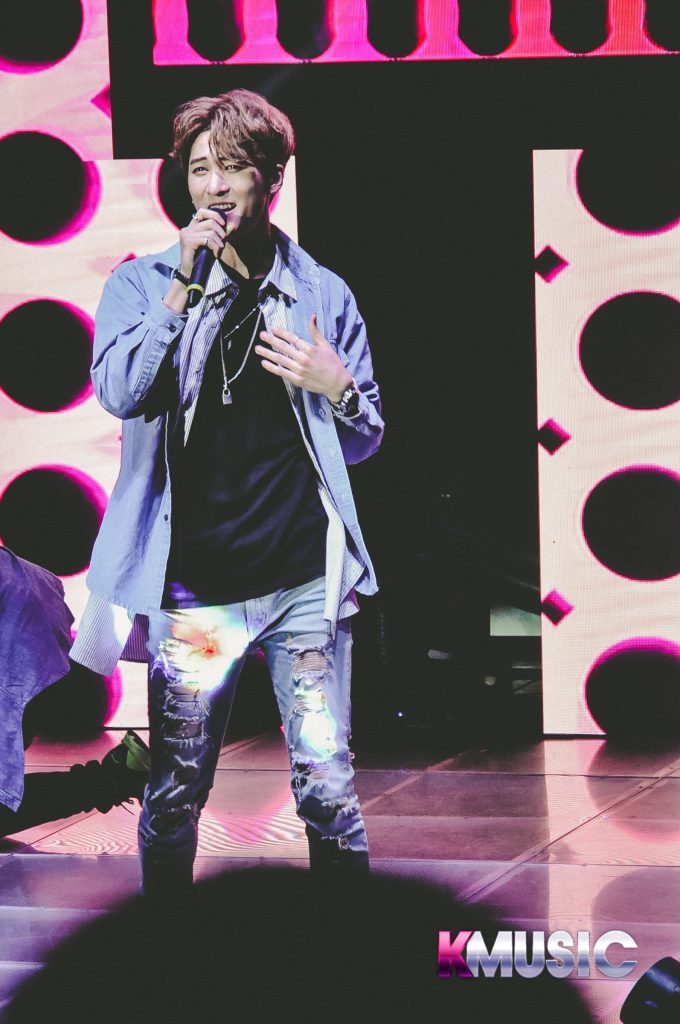 Click here to view our gallery from the showcase! 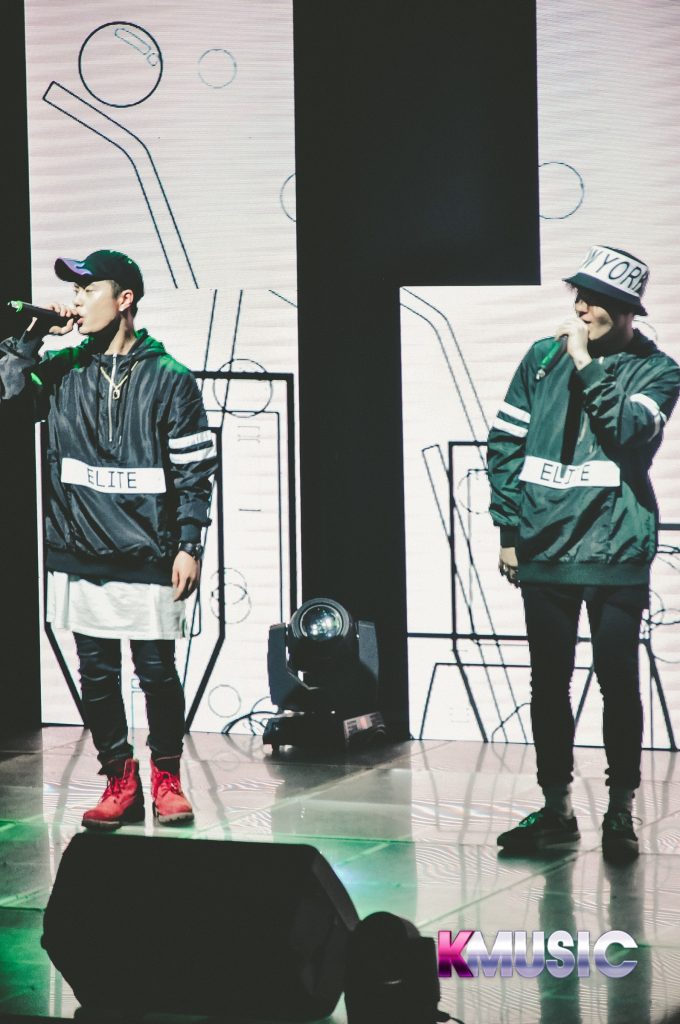 Officially Kmusic can not wait to bring you the best KPOP coverage and more in 2017!