It’s Friday night and Swayz Event Venue in Dallas, Texas is bustling more than usual. Fans lined up for one of the most anticipated events that Hallyu Entertainment has hosted this year –  the kickoff to Reddys’ ‘Universe’ Tour. This event not only featured the Show Me The Money 5 semi-finalist but also Official Gemini, an independent Korean American San Diego-based artist who has build up a reputation with his amazing remixes strung with original lyrics. You can check his most updated and exclusive interview with us here . With such enticing hip-hop artists attending, it’s no surprise that this event was possibly Hallyu’s biggest yet. 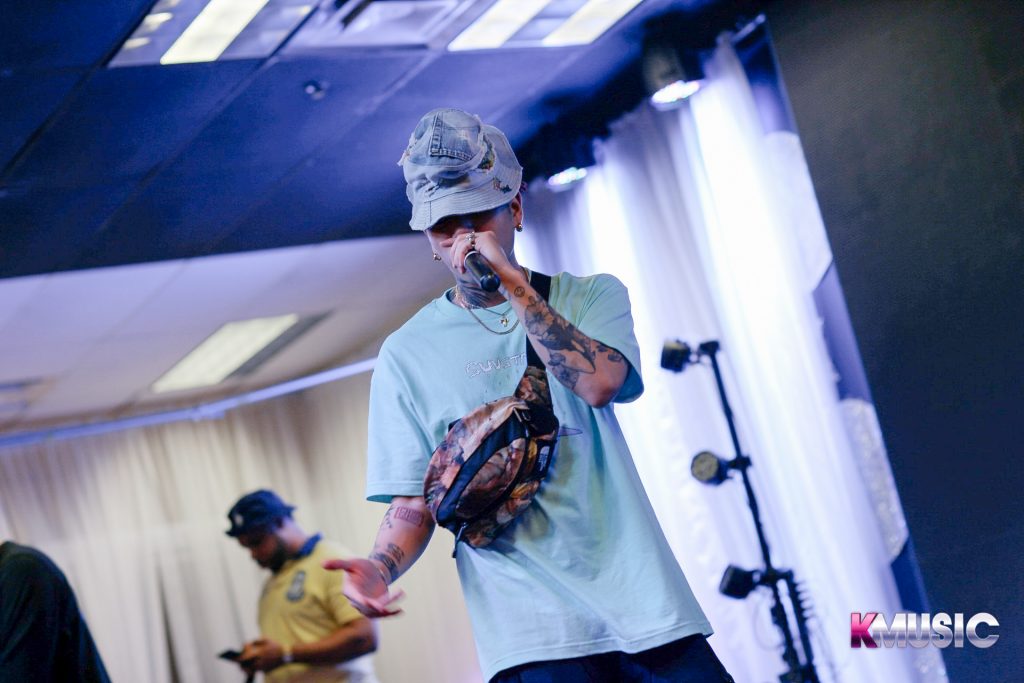 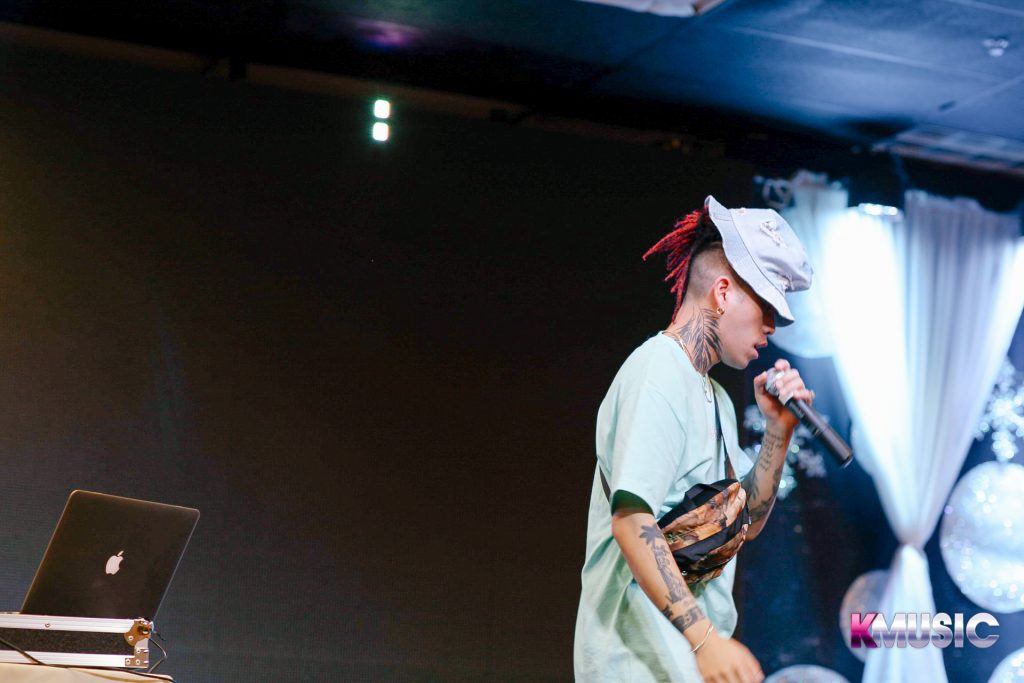 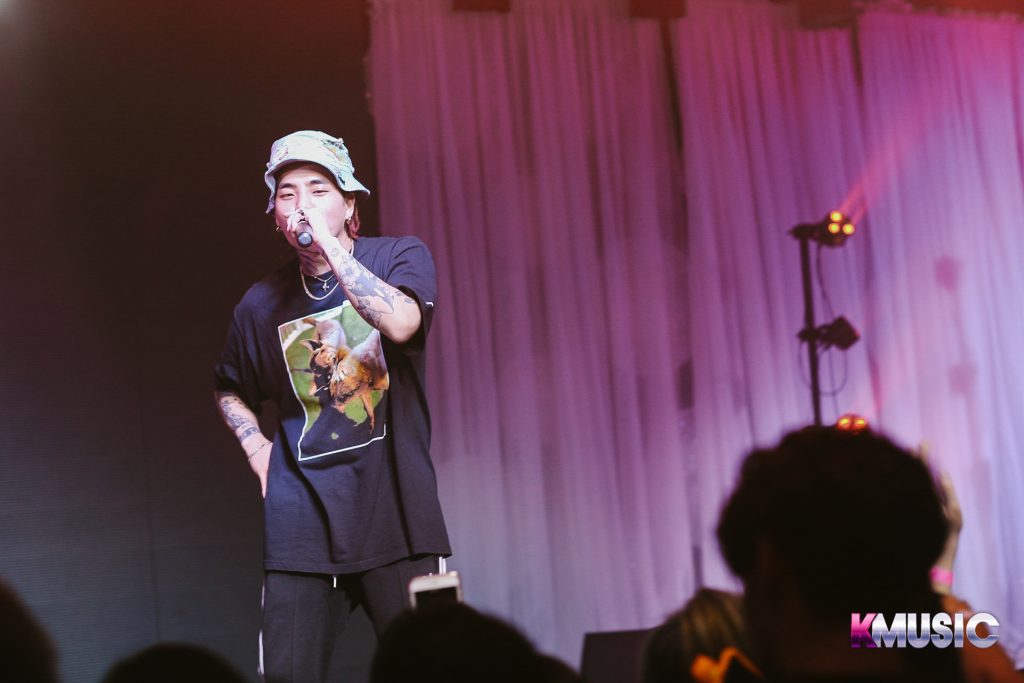 This showing had everyone pumped as the attendees eagerly waited for the artists by dancing out all their energy. Resident DJ Viet Nguyen played remixes of newer KPOP hits like “TT” by Twice, “피 땀 눈물 (Blood Sweat & Tears)” by BTS and “Rumor” by KARD. Six hours of straight dancing didn’t stop the fans from boisterous cheer as GMNI approached the stage. He and the DJ pumped up the crowd one last time before starting his set. The melody started and GMNI went on in his own lyrical adaptation of “연결고리 YGGR”. Fans burst out into screams and crowded the front of the stage trying to catch a closer look. The crowd shared a personal connection with his performance and he not only entertained old fans, but recruited new ones with his lyrical mastery as well. As he exited stage he was encore’d back almost immediately and followed up with “IDGAF” and “Go Get It”, two original tracks. 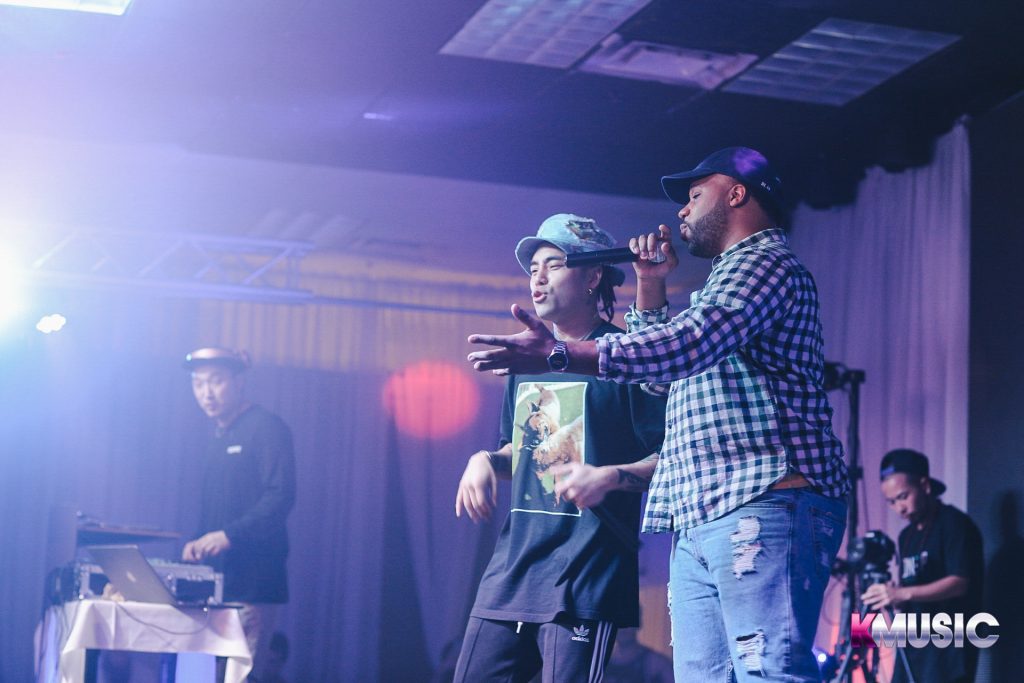 The night was far from over. Fans were now even more hyped up as they joined each other in a chant calling for our headliner to join the stage. The instrumental began for Complicated and Reddy strut onto stage in front of a crowd wild with excitement. Starting off with his newest hits from his album Universe really hit home for everyone as old and new fans were able to enjoy hits they had only heard from afar. Not only was there a collaboration of melodies and rhythms but the hits also featured multiple other artists such as Dallas rapper A.C.T. who accompanied Reddy on stage for his song “My Lite” which was released in late March. The mellow beat had surpassed the audiences expectations, showing a more sensitive comparison to the harsher beats that the rap tracks had been carrying on prior, but still keeping the hype. The fan engagement was phenomenal as the crowd was coated with hands raised in the air. The enthusiasm of the crowd fueled the creativity of our artist and you could tell that he was feeling the passion. As we neared the end of the set, Reddy closed with “Like This” and thanked his fans for their continued support and the time that they spent to see him. 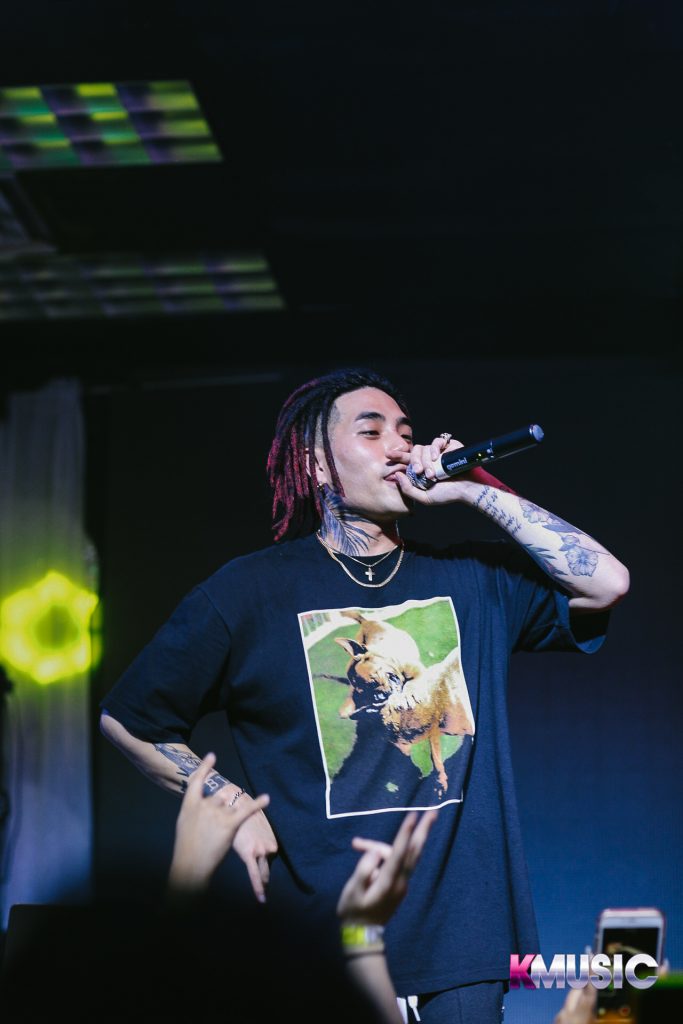 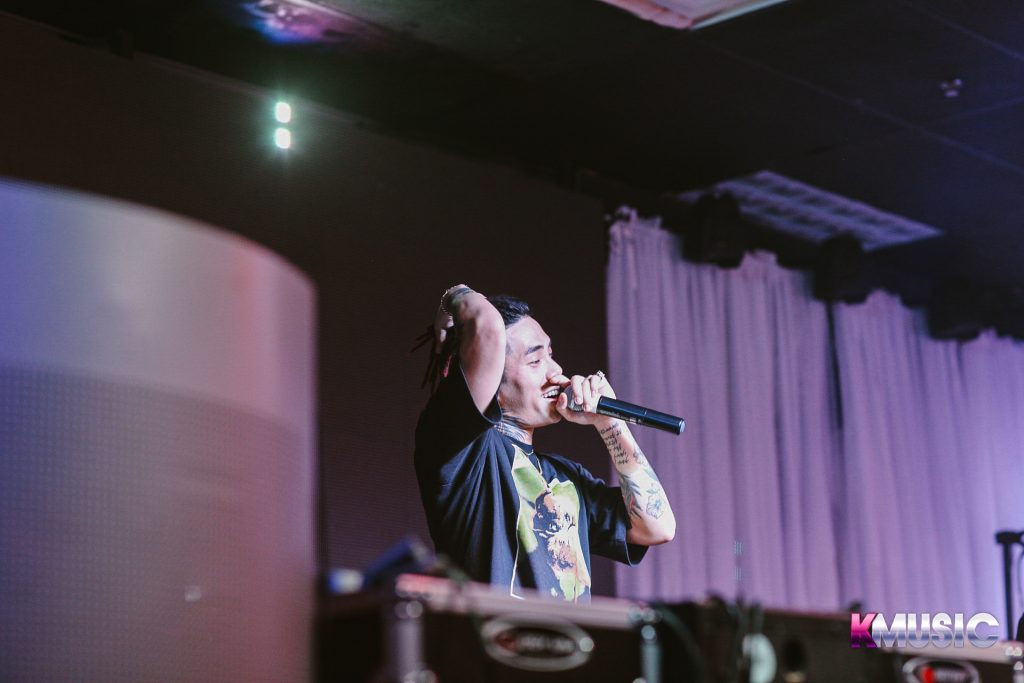 The West is slowly being encompassed by all of the talented Korean artists that have been emerging lately. Thanks to these individuals, we at KMUSIC are able to bring you more of the sounds you love much closer to home!

Special thanks to Hallyu Entertainment for helping us to cover the concert and Hilite Records for allowing us the opportunity to get Officially KMusic an exclusive interview with both artists.

Be sure to check in with Officially Kmusic for more on Reddy and more of your favorite Korean hip-hop and rap artists! Check out the rest of the photos from the show here!