Concert Day 2 was just as lit as Day 1. The crowd was filled with ‘Happiness’ as SM’s new girl group Red Velvet took the stage with their bright and bubbly personalities. Joy, Irene, Yeri, Seulgi and Wendy stole the hearts of the audience as they sang a stunning version of Pussycat Doll’s ‘StickWitU‘ and ‘Ice Cream Cake!’ 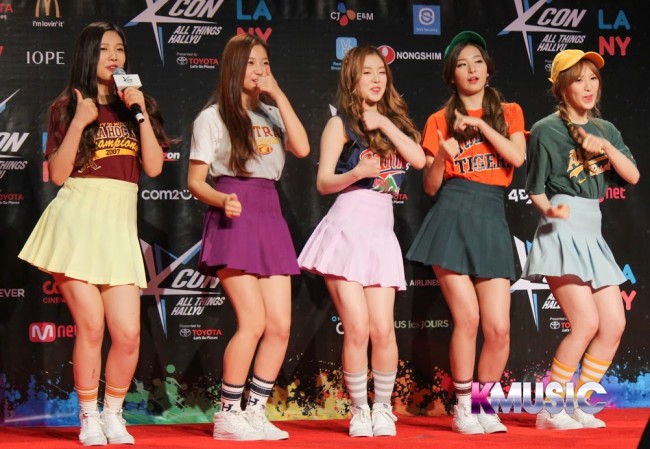 Though Red Velvet’s stage was hard to beat, Block B’s Zico is a ‘Tough Cookie’ and kept the hype going! These boys for sure had ‘Zero for Conduct’ and got the crowd bouncing. To say in the least, Block B made the floor pound ‘Very Good’ with crazy dancing, heavy bass and incredible beats. Fans could not get enough of the exhilarating performance. The crazy light show was an added bonus! 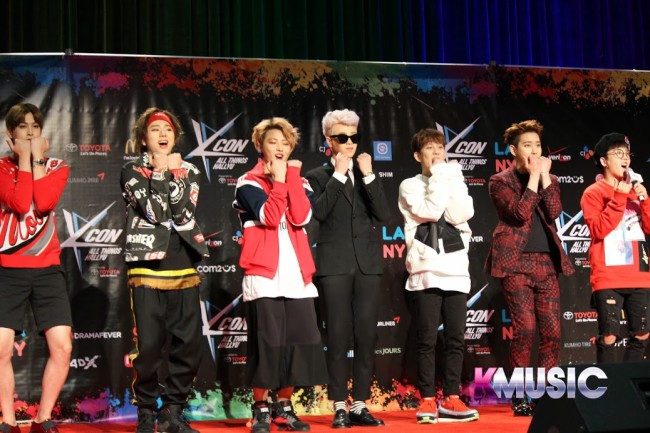 With these angels next, the audience received a ‘Heart Attack’. AOA killed it with their bright orange cheerleader outfits and cute ‘Miniskirts.’ AOA made the ‘Confused’ audience jaws drop as ‘Short Hair’-ed Jimin did a heart-throbbing rap performance with a DJ. 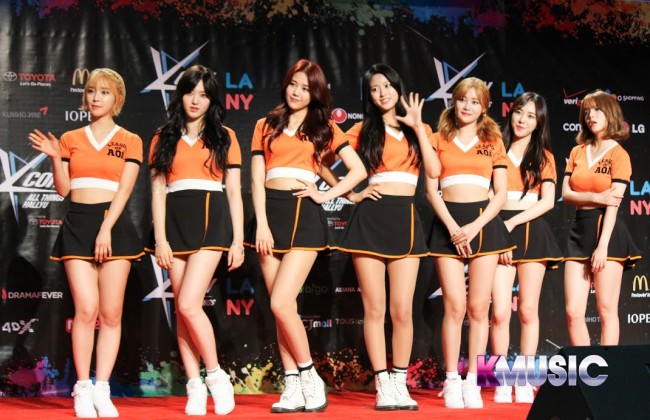 The pop concert soon turned RnB as duo Zion T and Crush allured fans with their cool style, phenomenal rapping and singing. These two heartthrobs had more fans screaming as Red Velvet’s Wendy came up for a earth-shattering duet of ‘Yanghwa Bridge.’ Even Zico came on to perform hit song ‘Oasis’! 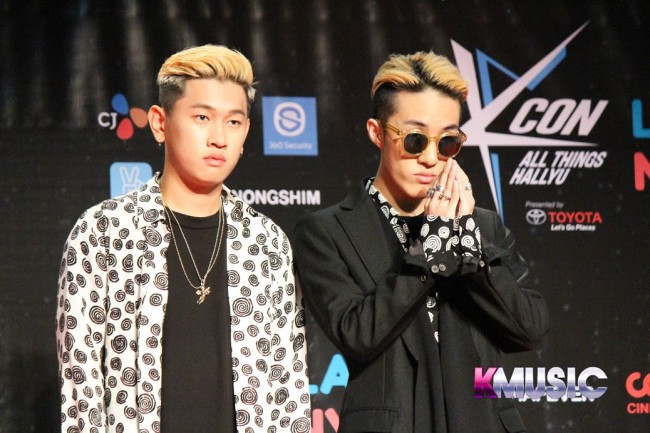 Harmonies and melodies were flowing throughout Staples Center, preparing the fans for the legends that were to come next. The cheers and screams grew louder and louder as veterans, the legends of KPOP, Shinhwa stood  center stage. During their nostalgic performance, both older and newer songs like ‘T.O.P (Twinkling Of Paradise)‘ and ‘Sniper‘ were played. 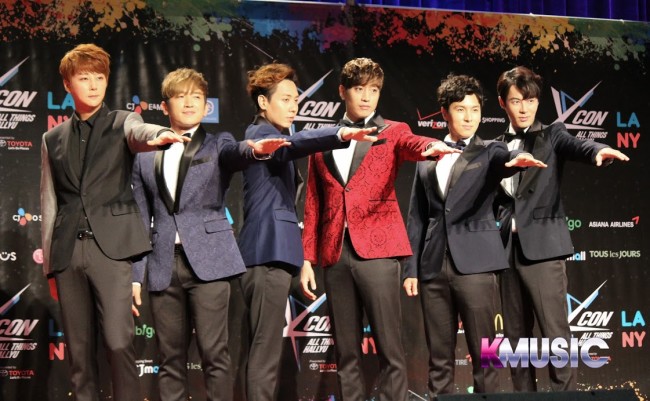 These classy performers went to each side of the stage and introduced themselves with their signature pose. ‘This Love’ that this passionate group gave was unbeatable! No wonder why they are still one after so many years! ‘I Pray For You’ Shinhwa fans after this stunning stage! 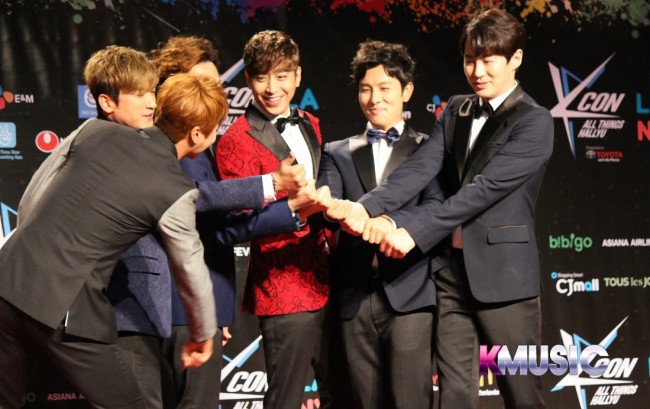 Although the performers made the crowd shout, MC Kim Soohyun lit the eyes of many fangirls as this one of a kind actor read his lines and hosted flawlessly. Reknowned MC Eric Nam, and model Irene Kim also hosted various segments along with Dumbfounded! Day 2 sure left KCON 2015 on a high note. 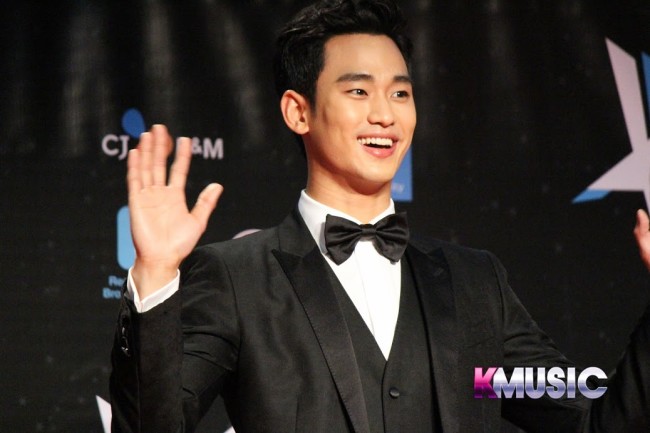 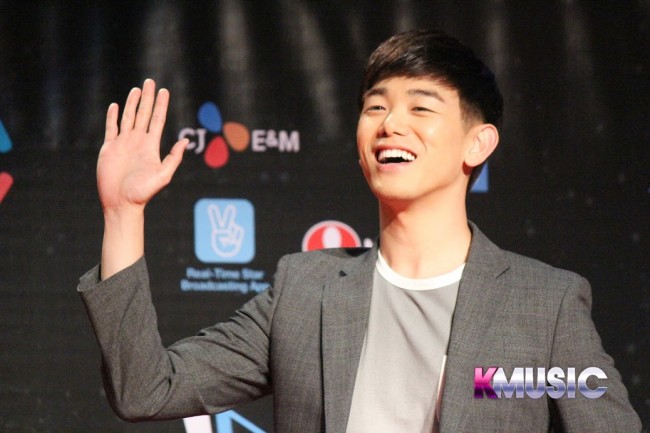 We can’t wait to see what KCON brings us in 2016! For those of you who missed it, check out more photos on Officially Kmusic’s Facebook page and tell us what you think!