[K-EXCLUSIVE] SF9 Bring “My Fantasy” to The Wilbur in Boston

[K-EXCLUSIVE] SF9 Bring “My Fantasy” to The Wilbur in Boston

On November 19th many ‘Fantasies’ made their way to The Wilbur in Boston for the Be My Fantasy in USA tour. Even though the temparatures were low, fans still lined up early to get the best spot possible to see the boys perform for the first time in Massachusetts.

Once the fans were inside, they sang along as the venue played many of SF9’s songs and excitement only grew. Soon the stage lights dimmed and the boys came out in beautiful black, red, and white jackets as they danced and sang to their debut song, “Fanfare!” The crowd went wild as the boys followed up quickly with “Roar,” and it wasn’t long before the venue was on fire! As if the fans couldn’t get anymore excited, rapper Zuho took off his jacket and the fans exploded with screams! 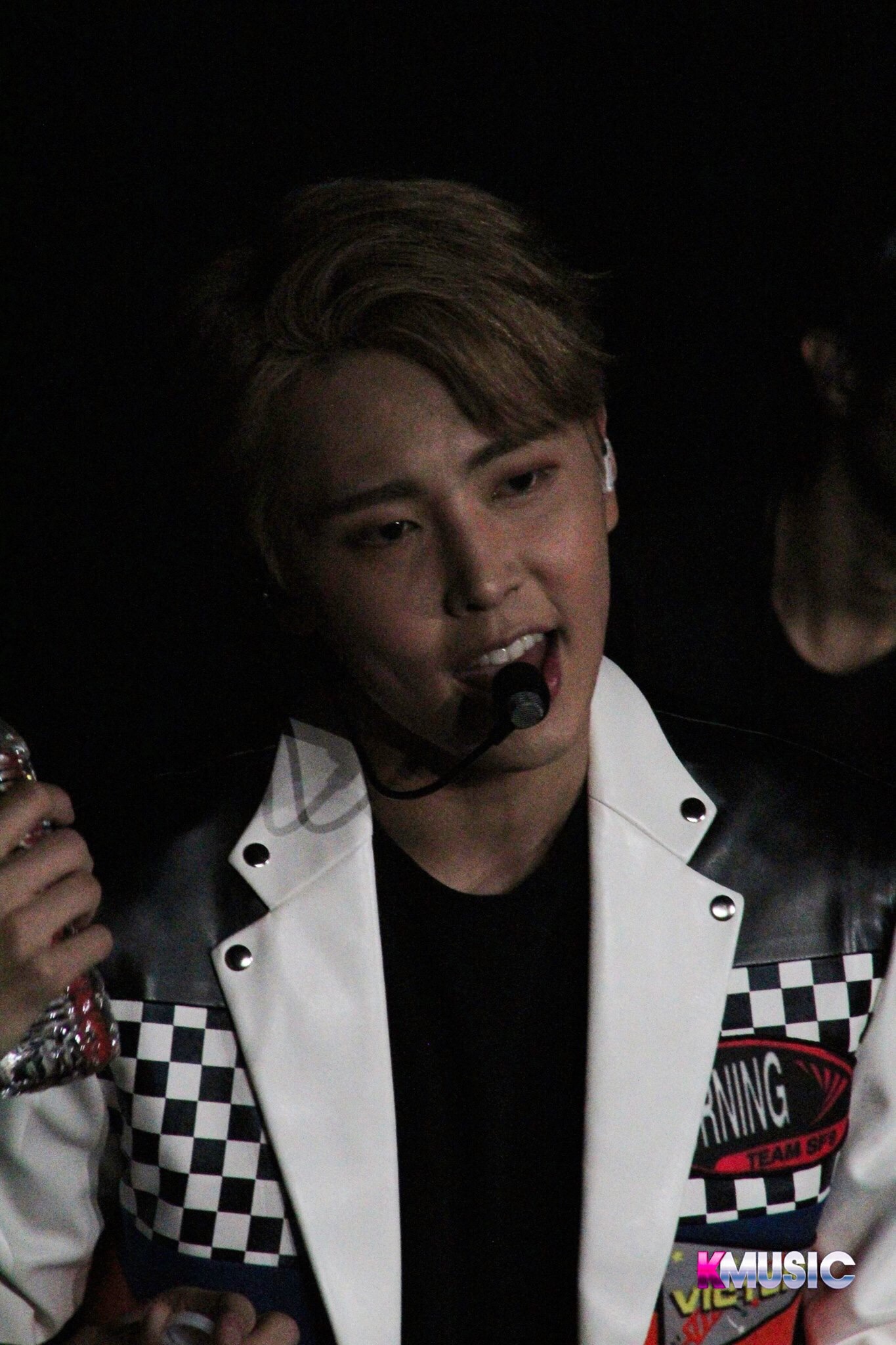 Calming the crowd down a bit, they kicked off a Q&A with Danny Lim, who was the host for the night. They went down the line as each boy introduced themselves. Showcasing some wonderful English and earning lots of cheers from their loving fantasies. They also showed off their special talents, which the fans voted on. They showed off a slew of skills, showing how well versed the boys are in anything and everything they do.

Kicking it back to their amazing dancing, SF9 came out again to perform “K.O.“which has to be one of their most intense choreographies but they performed it seamlessly. They followed up with “Jungle Game” which has an equally amazing choreography which impressed the fans. Their fanchants were super loud in the venue and the boys could feel the love! However it wasn’t over there, to follow all of that up, SF9 performed a cover of “DirtyWork” by Austin Mahone. 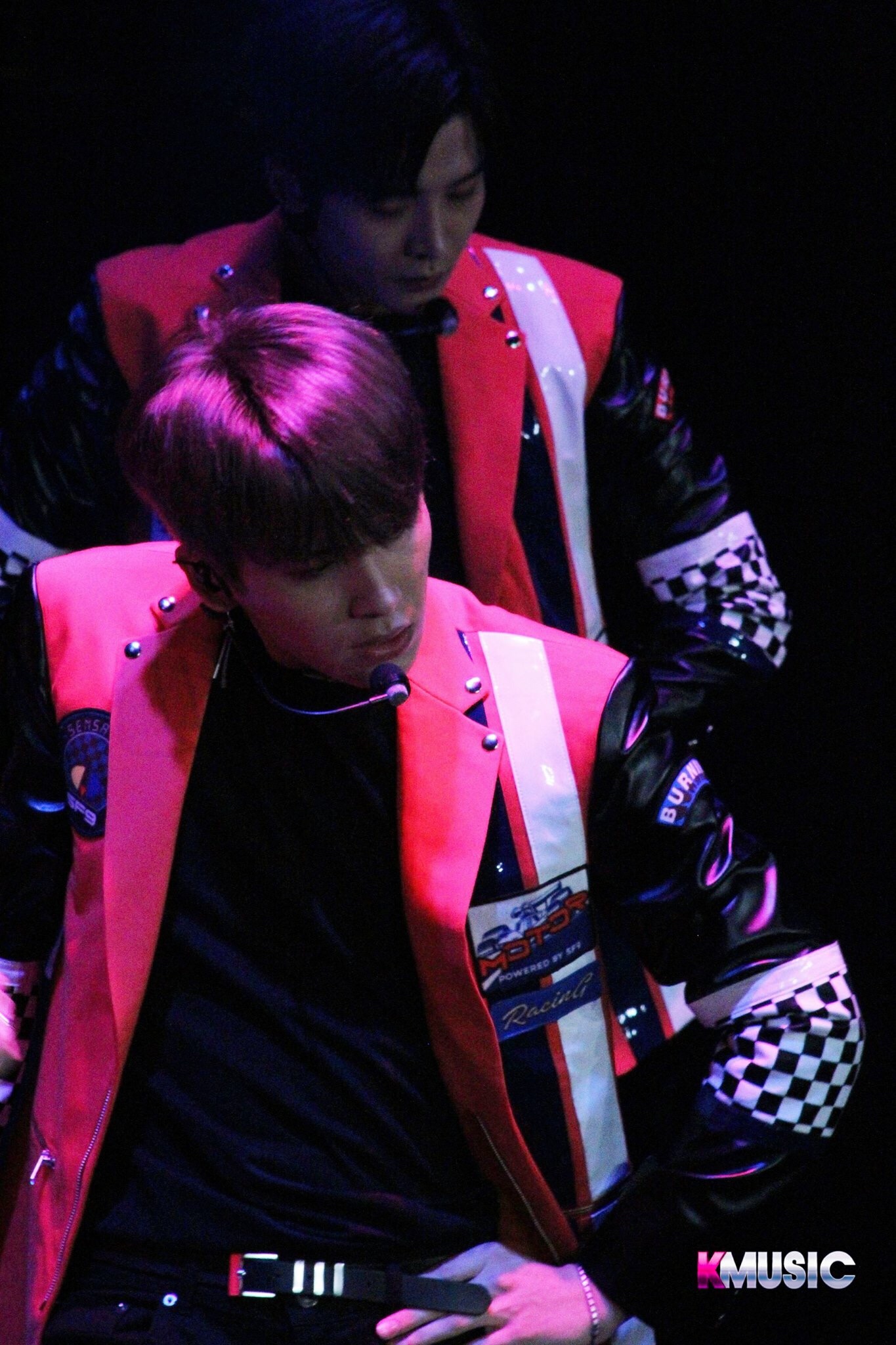 Then it was time for the Relay Game! Each of the members paired up with someone else to complete a task, all in a total of 90 seconds. One lucky fan got called up on stage to help with the game, earning a hug from Dawon. Their tasks included popping a balloon between two members, tossing a ball into a basket, a tongue twister, and jumping rope. The group failed in their first attempt at the relay game, so they invited another fan up on stage to try again. And this time they succeeded, gifting their fan with a signed album. Some of the members also blew up a few balloons which they signed, kissed and tossed out to the crowd. Most of the balloons, sadly, popped as fans tried to grab them.

But the night wasn’t over just yet, the boys took a quick break as an audio played of the boys stating their favorite songs. Then they were back out again to perform “Let’s Hang Out.” The upbeat song got fans singing and dancing along excitedly, they followed this up with another upbeat song. The title song of their Breaking Sensation album, “Easy Love.” 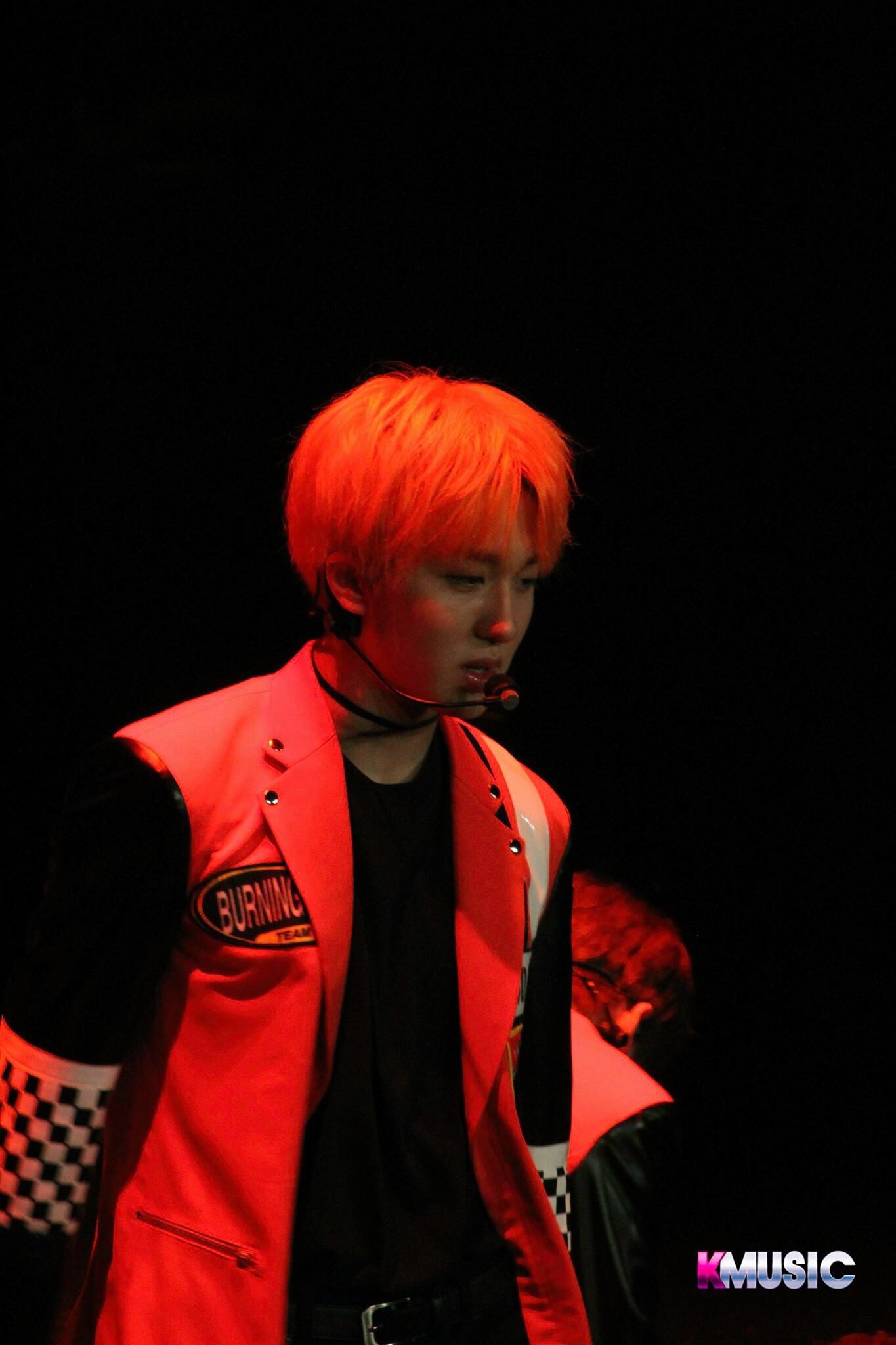 Sadly the end of the night was drawing near so the boys came out to say their final goodbyes and to thank fans for the wonderful night. The fans sang Happy Birthday to Youngbin, as a banner was hung over the balcony reading “Happy Birthday.” He wore a hat shaped like a cake and was tearful as he thanked the fans. Inseong asked them to film a video for a project in school, the fans agreeing as they shouted. The fans then cheered “A Grade” for the idol to end his video. 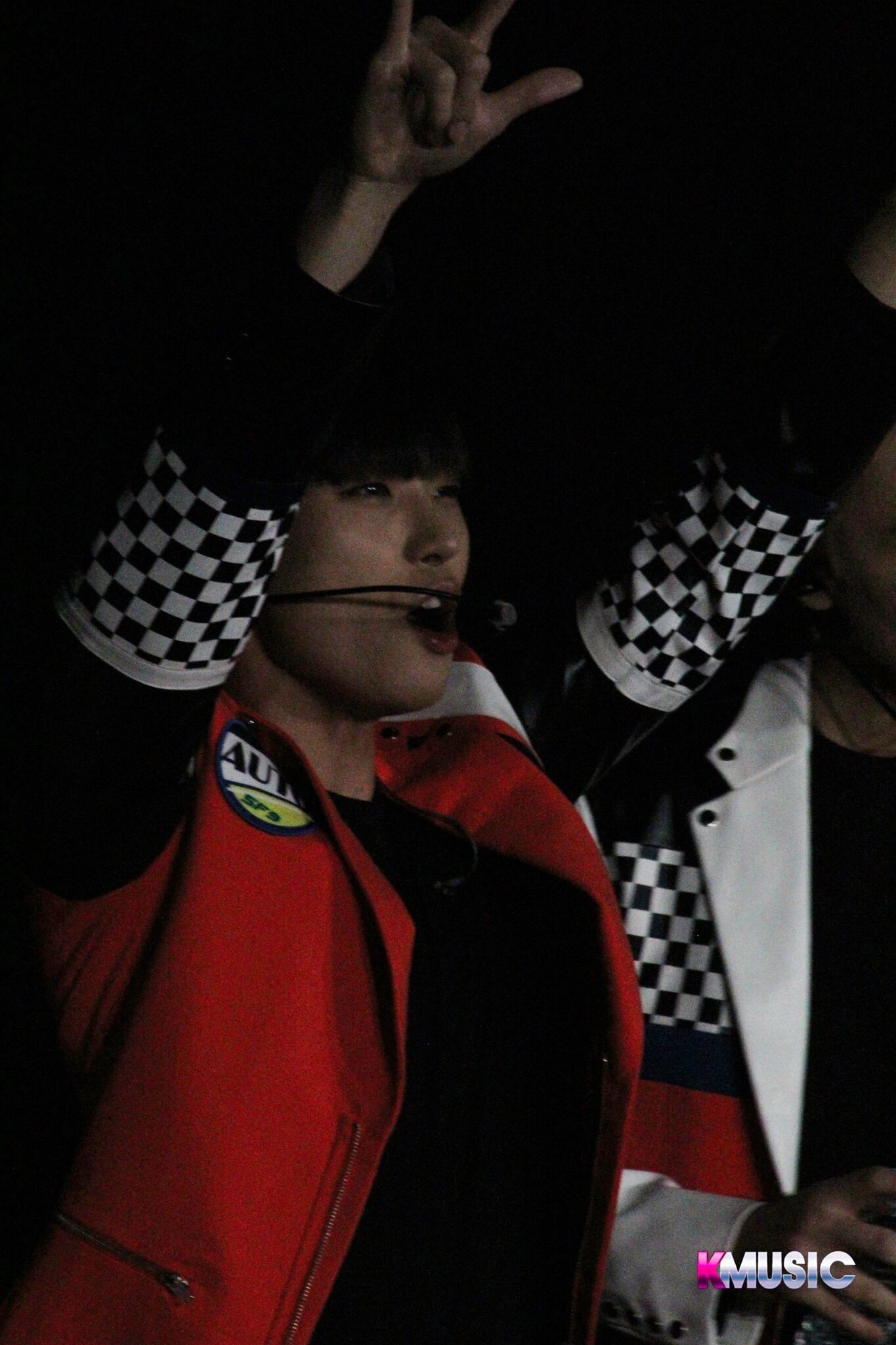 Coming back out one last time the boys closed the concert with “O Sole Mio,” their newest title track. The boys never stopped their fan service, as they took several fans phones. The boys never ceased to amaze, their choreography was on point, the outfits were awesome, and the fanservice was some of the best. SF9 announced they will be back, causing cheers of excitement from the fans and leaving them with hope that they’ll see their boys again!

Officially Kmusic would like to thank SubKulture for the opportunity to cover this show.