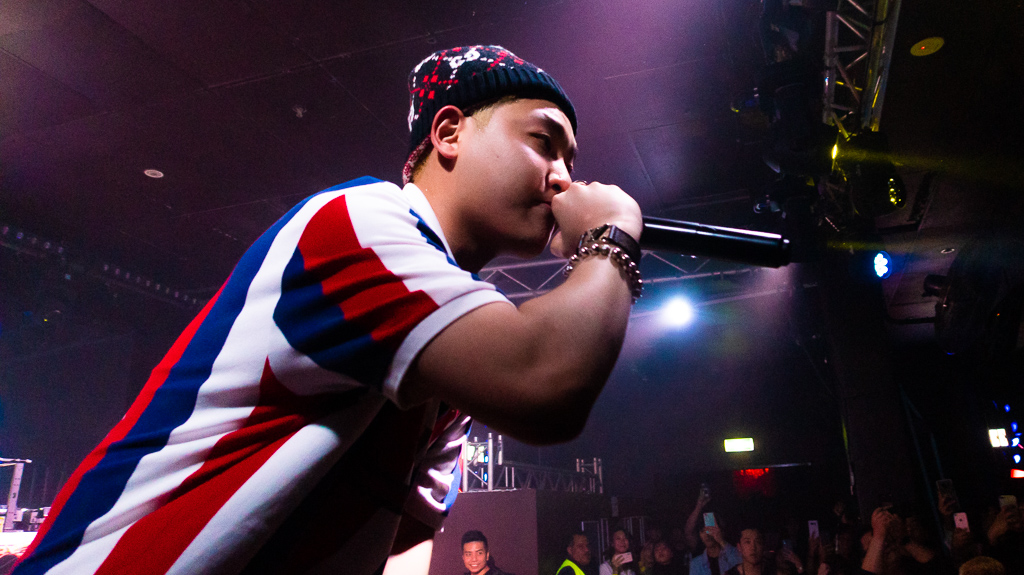 On a Friday evening, unsuspecting patrons on the lower floors of the Shark Hotel were happily enjoying a chill drink to end the week and their fill of Southeast Asian food. Above them, the floors of Space Nightclub erupted with the screams and cries of Korean hip-hop fans, Friday night slowly becoming Saturday morning.

2019 marked Show Me The Money regular SUPERBEE‘s (수퍼비) first time in Australia. Popularised in SMTM, SUPERBEE auditioned for three seasons until finally making it to future rounds in seasons 4, 5, and 7. His persistence and improvement over each year has kept fans on the edge of their seats, keen to see exactly what he’ll be doing next.

The show kicked off with SUPERBEE‘s longtime friends from New Zealand, fellow artists @jay_m8ller and @j1nsoo. 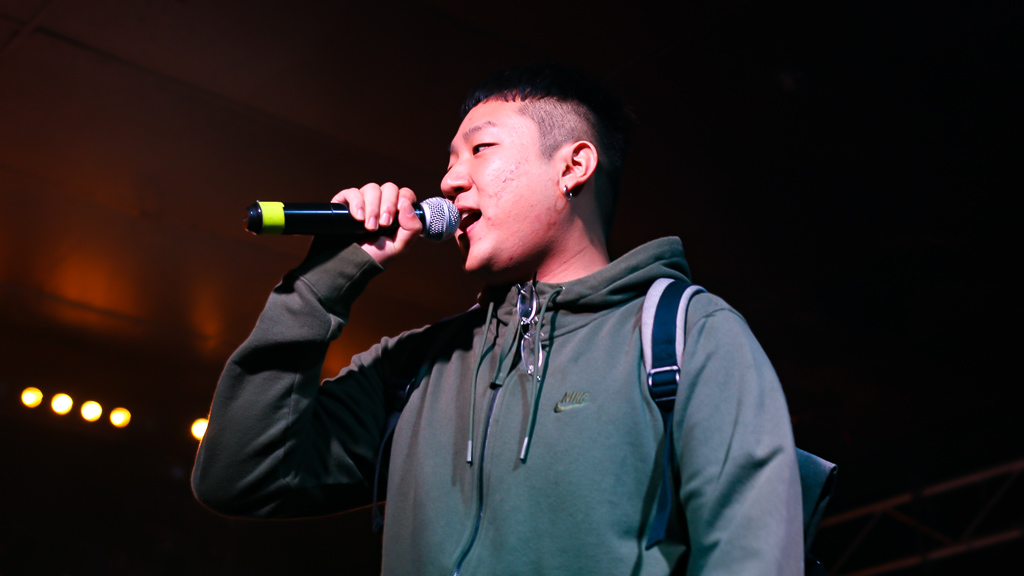 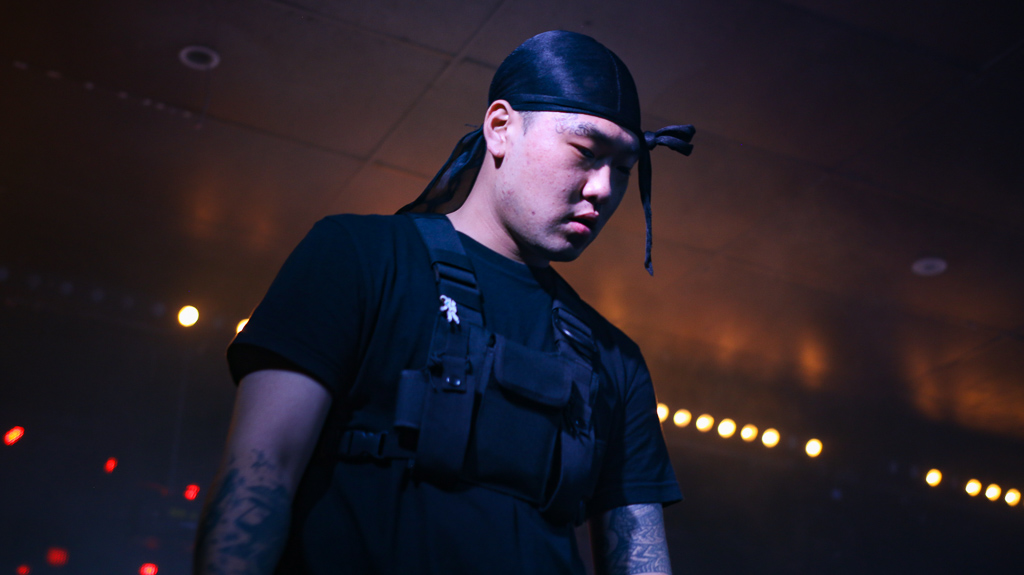 Next, the much anticipated SUPERBEE launched onto stage, kicking off with ‘82 bars‘, ‘Go Hard‘ and ‘Beverly 1lls‘. Throughout the evening, the 24 year-old and Yng & Rich Records CEO performed tracks from his ‘Show Me The Money‘ days to his latest single, ‘Heu!’.

With a set time just under an hour, SUPERBEE spent most of that time belting through his hit tracks, letting his music do the talking. 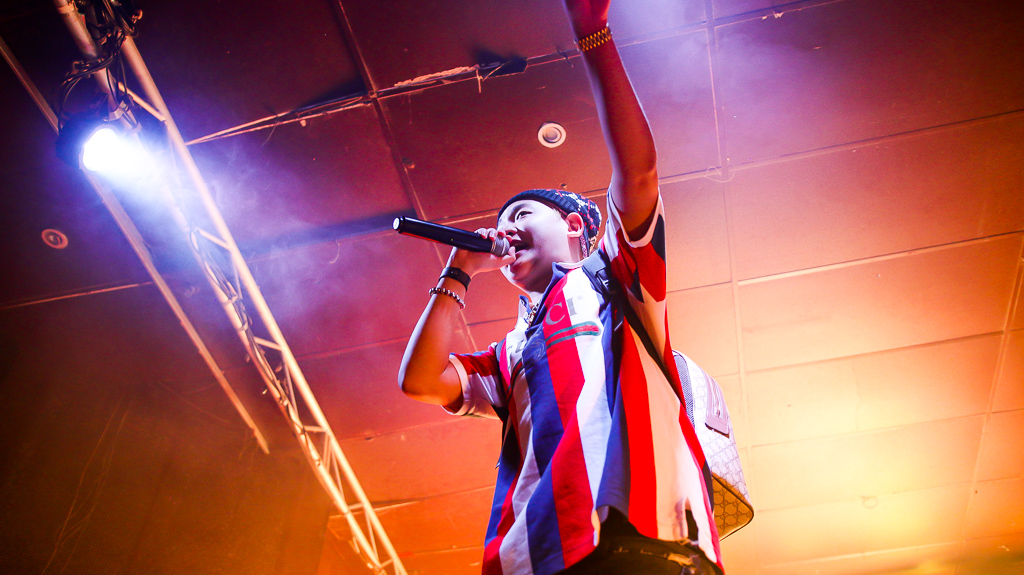 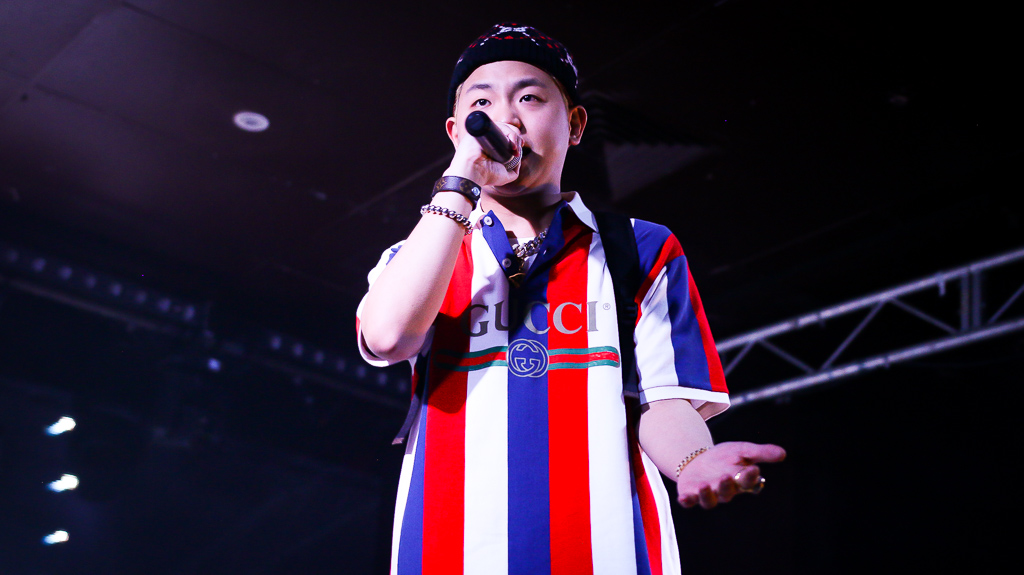 As a response to his most die-hard fans, SUPERBEE pulled out 5 signed cds and threw them out to the crowd as he pleased.

With ‘Shark in the Cold Pool‘ (냉탕에 상어), the atmosphere of the room became far more mischievous with SUPERBEE’s youthful vibes.

A highlight of the evening was surely the SUPERBEE and BewhY collaboration track ‘SUPERBEEWHY‘ (수퍼비와), as SUPERBEE carried the song solo as his legion of fans rapped along. 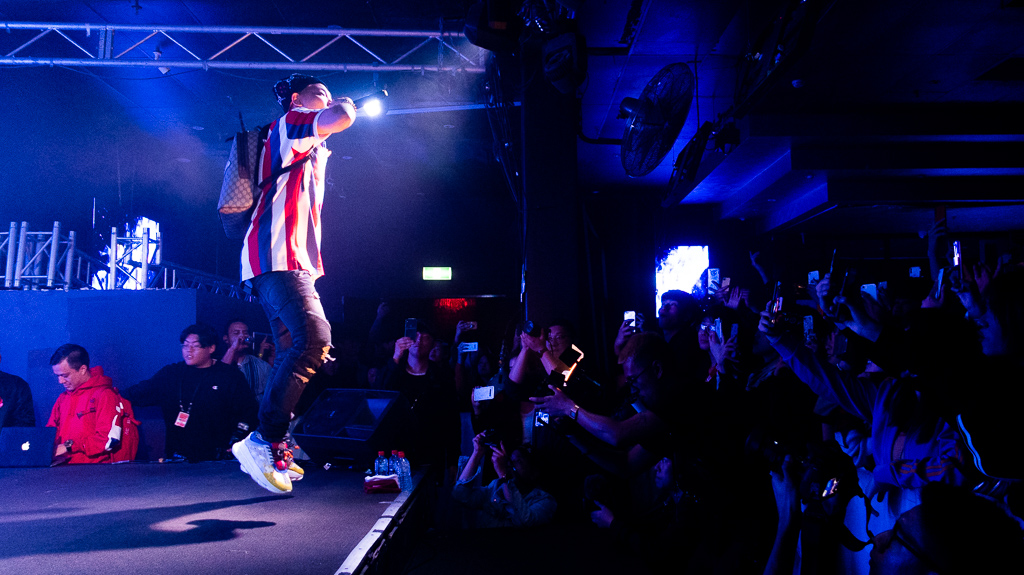 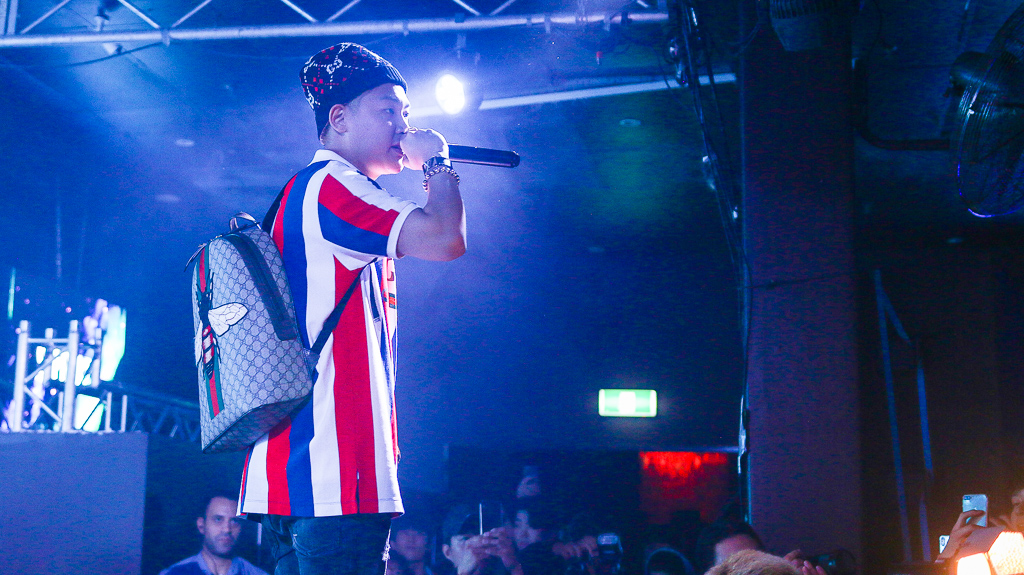 By the end of the evening, SUPERBEE made a promise to return to Australia and make an even bigger splash than before. His humbleness and gratefulness at the sight of his fans was truly genuine as he gave his fans a show they would never forget.

The Fire Sessions: SUPERBEE (수퍼비) was brought to you by  plus82Culture at Space Nightclub, Shark Hotel. The event was held in Sydney, Australia.

Sessions is plus82culture’s own ongoing series of hip-hop and Korean hip-hop club nights that keep the party going ’til the early morning. 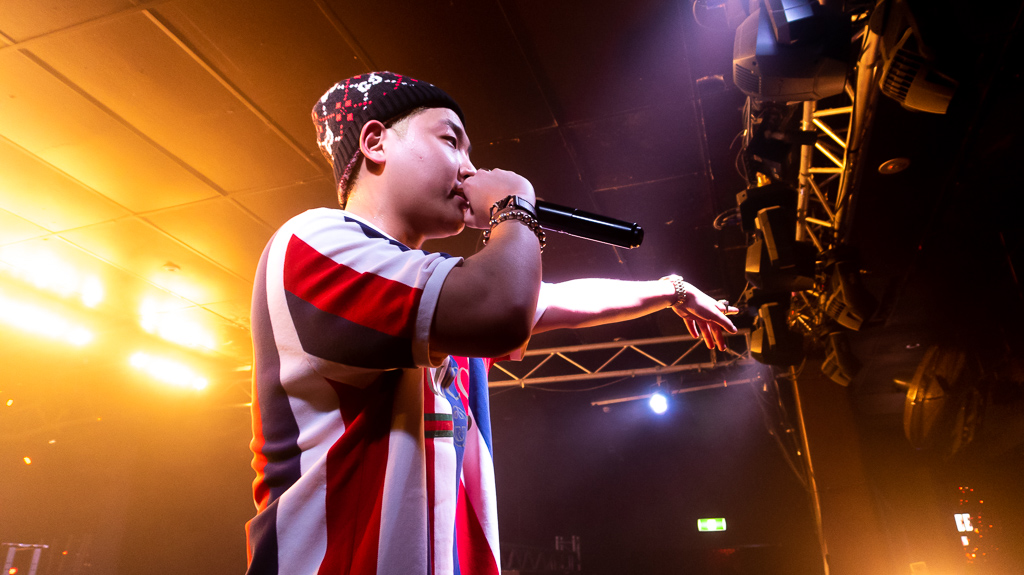