K-EXCLUSIVE: Zico, The King of Europe

K-EXCLUSIVE: Zico, The King of Europe

On 30th September 2018, Zico visited Berlin, Germany, for a concert as part of his Europe tour. The concert was highly anticipated by all European fans and many fans from abroad traveled all the way to Germany to attend this very concert. The event took place at Astra club, after a change of the venue, and fans did not mind waiting in front of the building from early morning to ensure they will get the best spot in front of the stage. Even the colder Autumn weather did not scare them away and they happily chatted, listened to Block B´s or Zico´s songs, sung together as well as took photos as a memory with their friends. What they did not know at that time was that the night will be the best memory they will ever create. 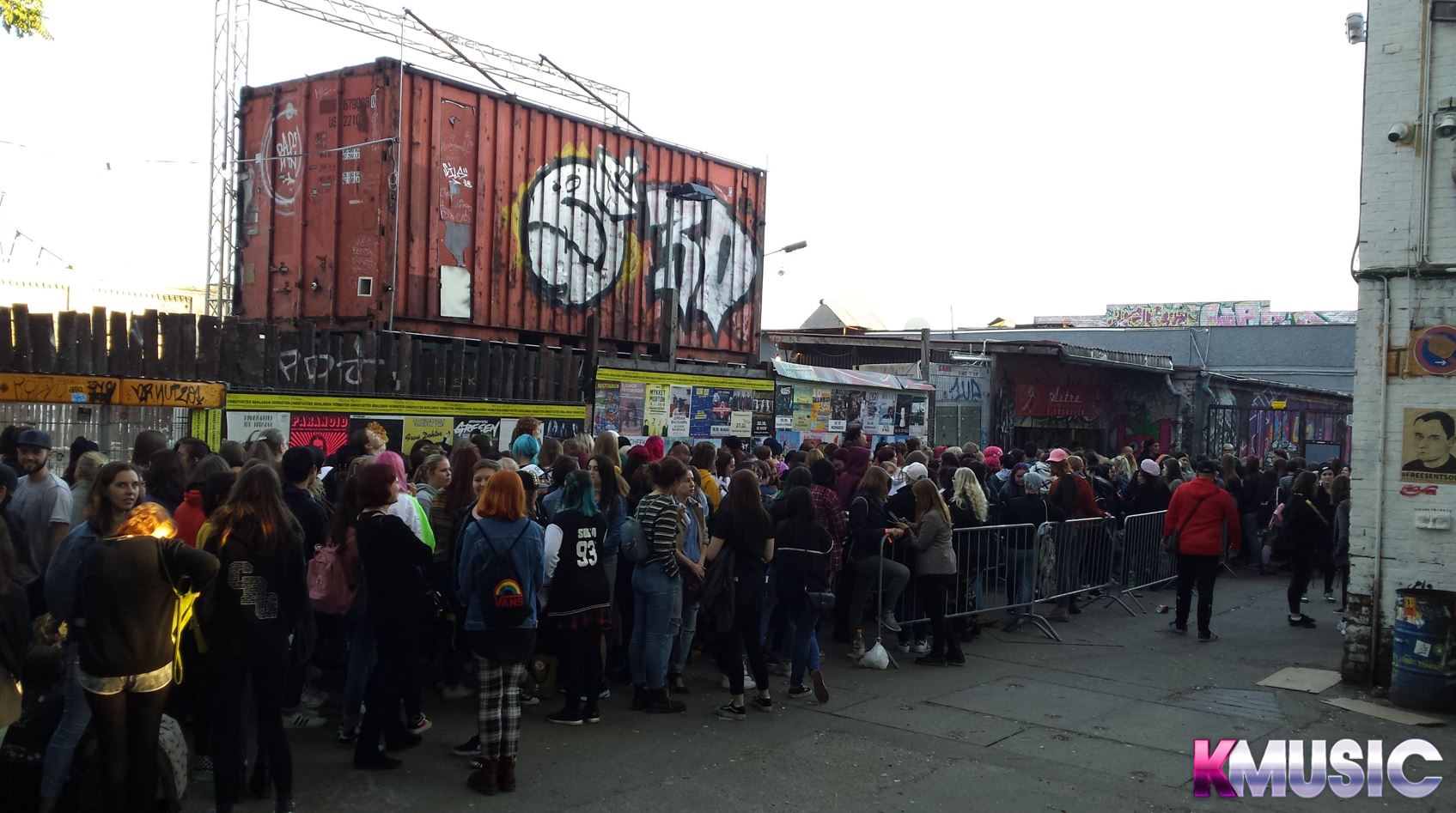 As Zico said during one of the MC talks, he named the tour “King of the Zungle” because he wanted to create a world with his music where he can be himself and share his passion for music with fans. And exactly like that the concert began – with immerse passion.

Even before the beginning of the concert fans took on the initiative and chanted Zico´s name. That is pretty usual you say? What the fans did as a little surprise was to sing part of Block B´s song as well which was adorable and the fans gave themselves a big round of applause.

When the first tones of  ‘Tough cookie‘ echoed through the hall, the fans almost took the building down by loud cheers to welcome Zico on stage. The following songs did not let the fans rest a bit. Zico performed ‘Veni Vedi Vici‘ and ‘Turtle ship‘. For the latter song the fans were chanting Zico´s name with such an unimaginable force which took some of us by surprise. And Zico obviously enjoyed the loud response as he made the fans scream even louder. He could not wish for a better welcome than the one the fans in Germany gave him. 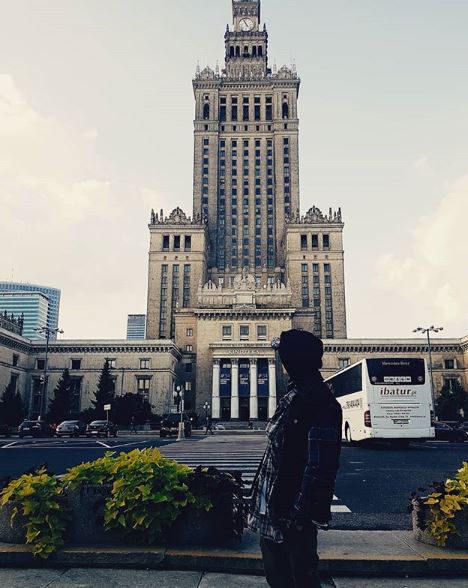 Zico shared with the fans he wanted to show them the best of his work, and so the set-list consisted of his best and fans´ most loved tracks. The songs ‘I am you, you are me‘, ‘Artist‘, ‘ANTI‘ as well as the highly  addicted ‘Yes or No‘ were only a few of the bests Zico performed that night.

The artist did not forget to also perform the songs he made as a collaboration with other singers. Fans were thrilled to hear ‘Eureka‘, ‘Boys and Girls‘ or ‘Bermuda triangle‘. Zico also performed a song by his group Block B. The fans were in heaven when the song ‘HER‘ started and Zico filled the stage with his powerful singing and dancing. The version he performed was a remix one and he included a small dance section in the middle as well.

One of the most awaited songs was ‘Okey Dokey‘, a track Zico collaborated for with Mino. This very song started very playfully when Zico teased fans he will leave the stage if the fans will not show him they want him to stay. When Zico was leaving, fans screamed “No” in unisono and Zico asked “Is that true?” to which the fans immediately followed with “Yes, okey dokey yo”, showing the artist what song they desire to hear next. 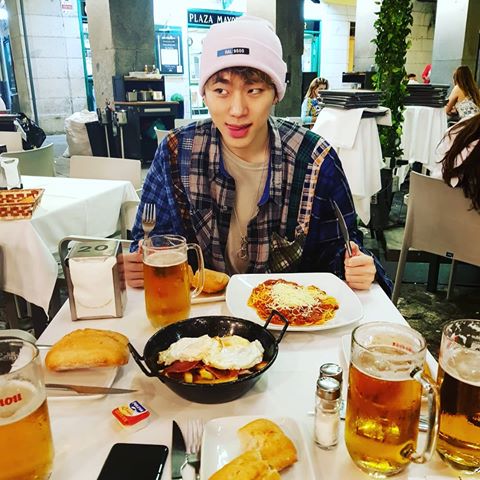 The singer himself admitted he was a bit nervous to stand on stage alone, but we can honestly say that he totally rocked it. His stage presence is very strong and he can get the fans go crazy with him easily. The enormous support and response he received from the audience was well-deserved as he gave us all a spectacular show. Be it a rapper, a composer, a dancer, an idol, an artist… he showed us that the true king was right there on stage in front of us.

Zico is indeed an unbeatable artist with a killing beautiful smile for whom fans lost their voice that night. And if the fans could rename his tour, it would for sure hold the name ‘Zico, The King of our Hearts‘.

We would like to thank MyMusicTaste for giving this incredible artist the opportunity to tour Europe and giving the fans an amazing experience while visiting this concert. If you want to have a kpop concert in your country be sure to check MyMusicTaste´s website and vote for your favorite artist to come to your city!

Scroll for more
Tap
K-EXCLUSIVE: Nucksal turns up the heat for One Night in Melbourne!
K-EXCLUSIVE: NOIR get real about comebacks, performances and family!
Scroll
Loading Comments...