K-Exclusive: Zico’s “King of the Zungle” Tour in Chicago

K-Exclusive: Zico’s “King of the Zungle” Tour in Chicago

October 26th was night full of excitement as Zico came to perform in Chi-town with his “King of the Zungle” tour. When doors opened, the first 10 people and the VIP rushed in and without wasting time, ran to the the stage as fast as they could to get the best view. Jungle music played, keeping the fans bopping along as they waited for Zico to come on stage. As the time ticker counted down, the buzz and chatter of excited fans intensified. Then, the audience came to a roar as stage lights fully dimmed and the VCR began to play on the screen. 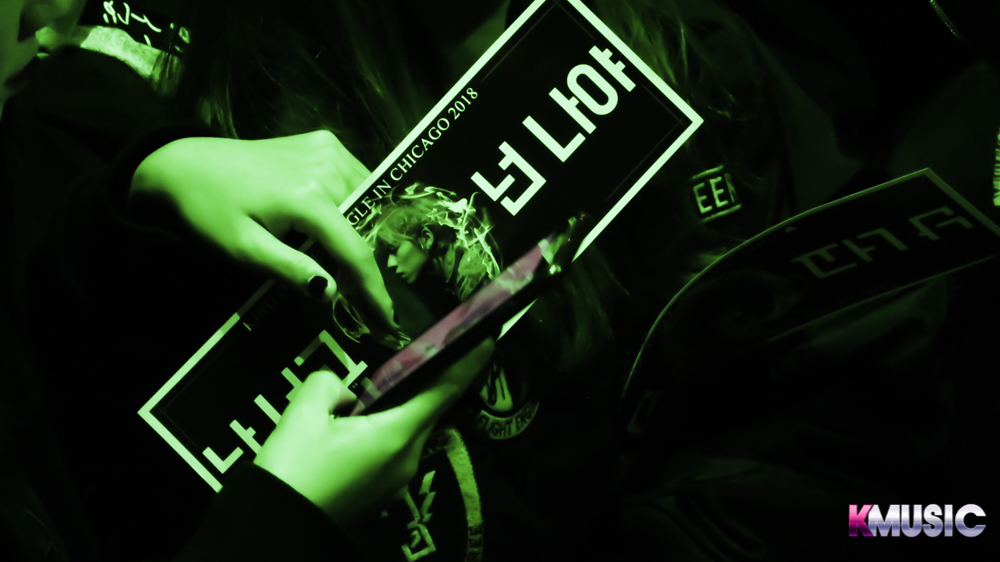 They chanted his name before showtime up until he walked on stage. He finally hit the stage with “Tough Cookie” and the fans went wild. He followed up with “Veni Vidi Vici,” “Turtle Ship,” and “Well Done.”  The crowd couldn’t get enough and sang every word! 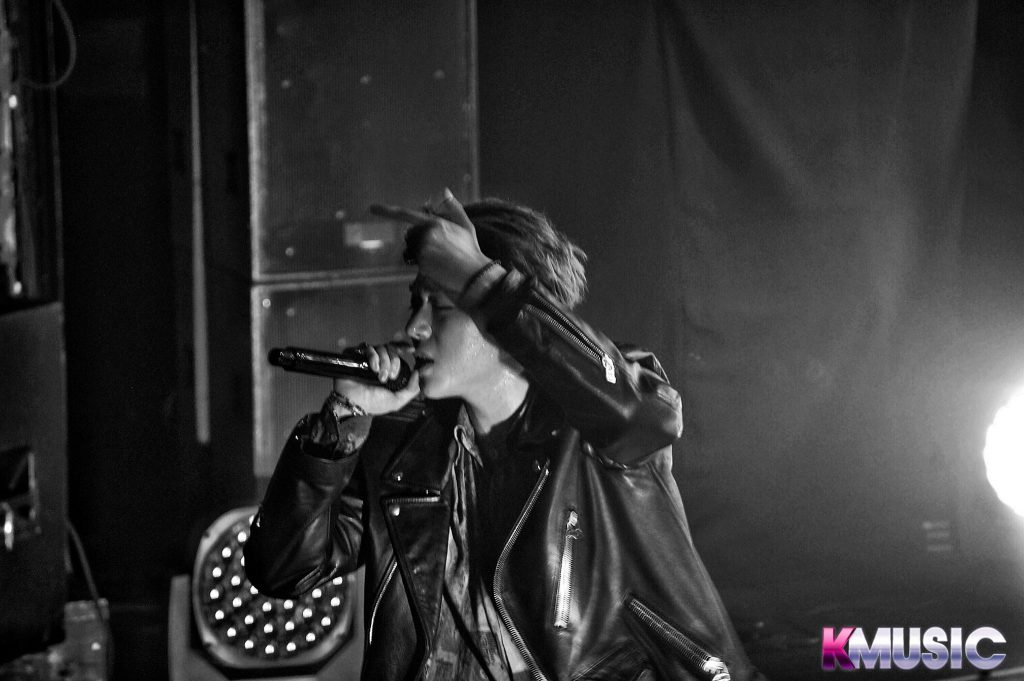 He then took the time to chit chat with the audience a bit. He got personal with his fans and expressed that he considered himself an artist and not just a rapper because of all the different genres of music he creates. He doesn’t want to be viewed as just an idol and hopes he can be seen differently through his vast music styles. When asked about his favorite things in Chicago, he didn’t hesitate to point out the deep dish pizza and his first adventures in Chicago with Block B. 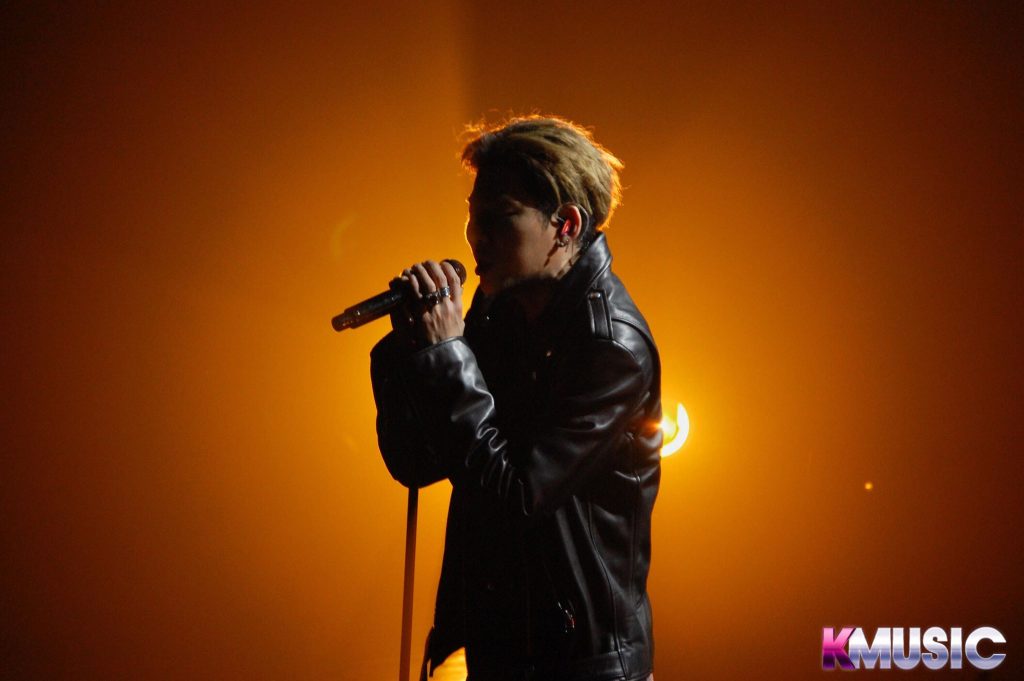 After chatting with the crowd, he went on to do some slower songs, and the audience swayed along. Then he brought the vibe back up with songs like “Bermuda Triangle,” sending the fans into a frenzy of screams and chants. Throughout the show “King of the Zungle” themed tribal-esc videos and music played throughout the concert which set the tone for the entire night. 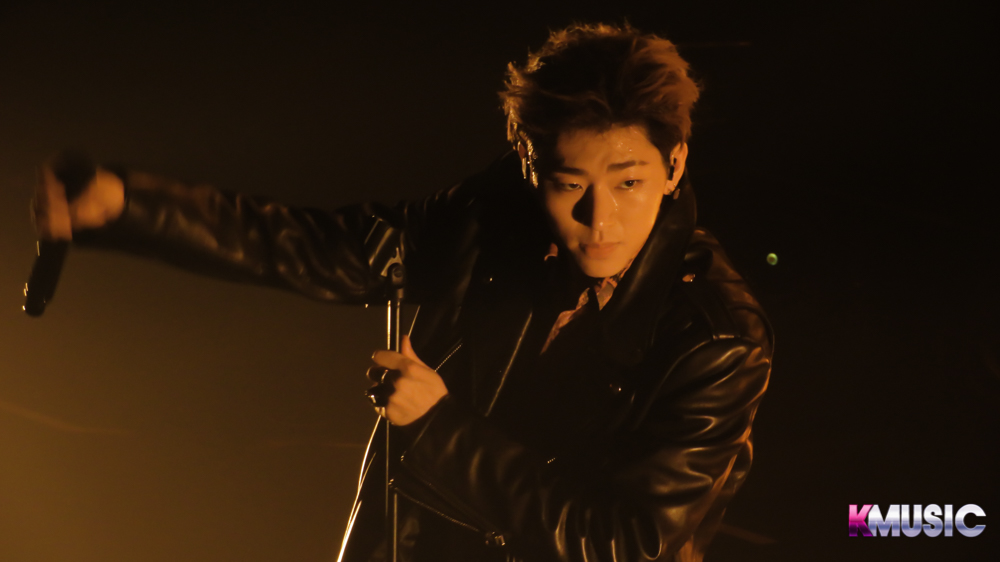 At about 8pm, he said he was getting close to the end of the show, saying that he was sad that time goes so fast. He then told the audience that if he doesn’t get a reaction to this next song, he wont continue performing. Then he shouted out, “Is that true?” to which the crowd gladly screamed out “YES!”  and he proceeded to perform “Okey Dokey.” BBC bopped along, pulsing their hands to the beat and singing along. 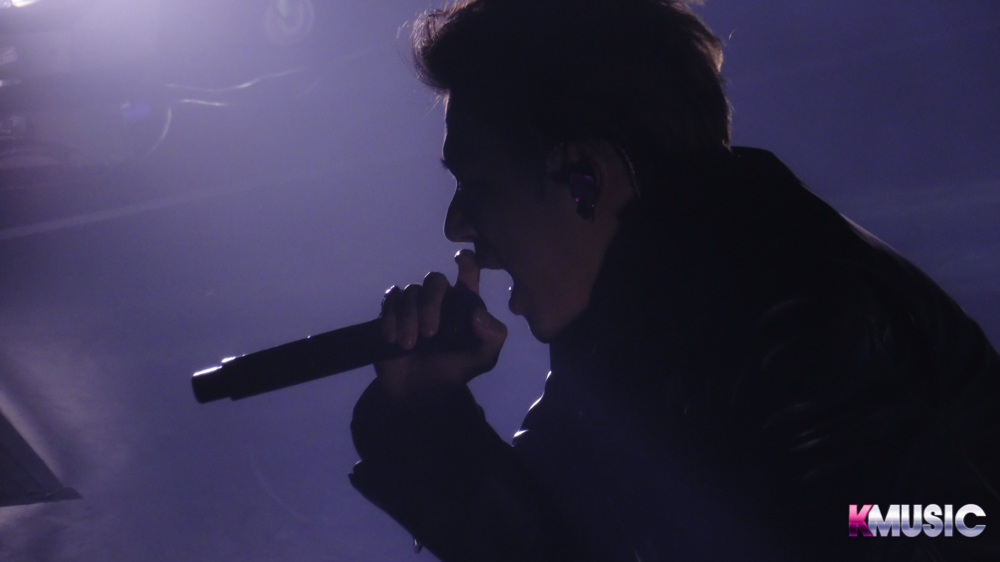 Sadly, that time came and he told the fans he’s on his last song and that this is a memory that he hopes Chicago has to keep forever. He performed “Yes or No” and then left the stage, but the fans weren’t going to let him leave just like that! “Encore” filled the room and Zico, hearing the love of his fans, didn’t disappoint! 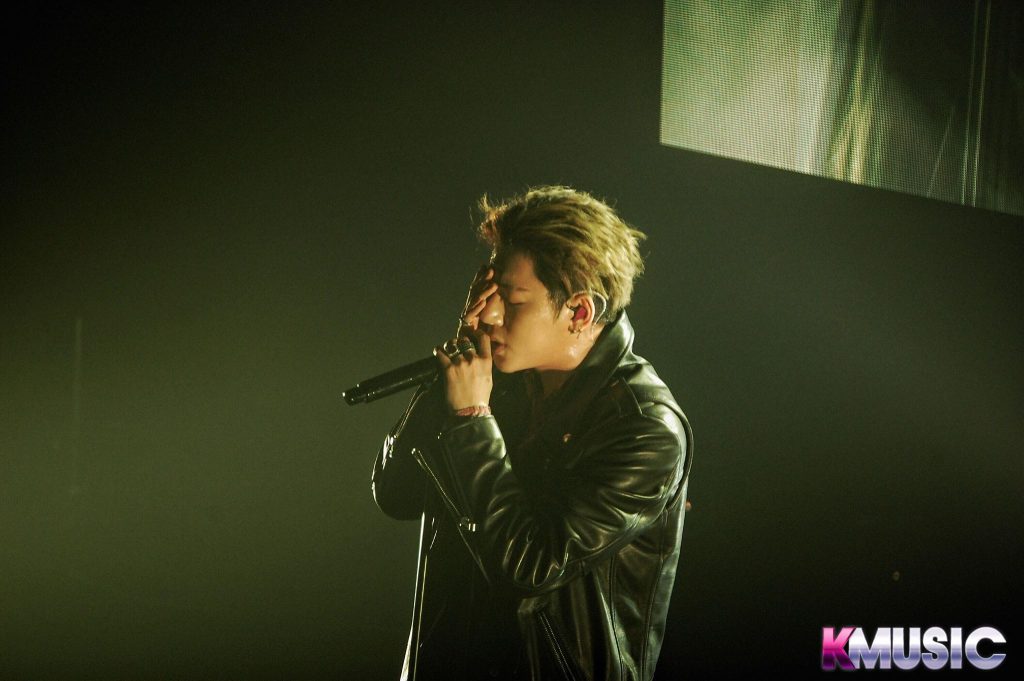 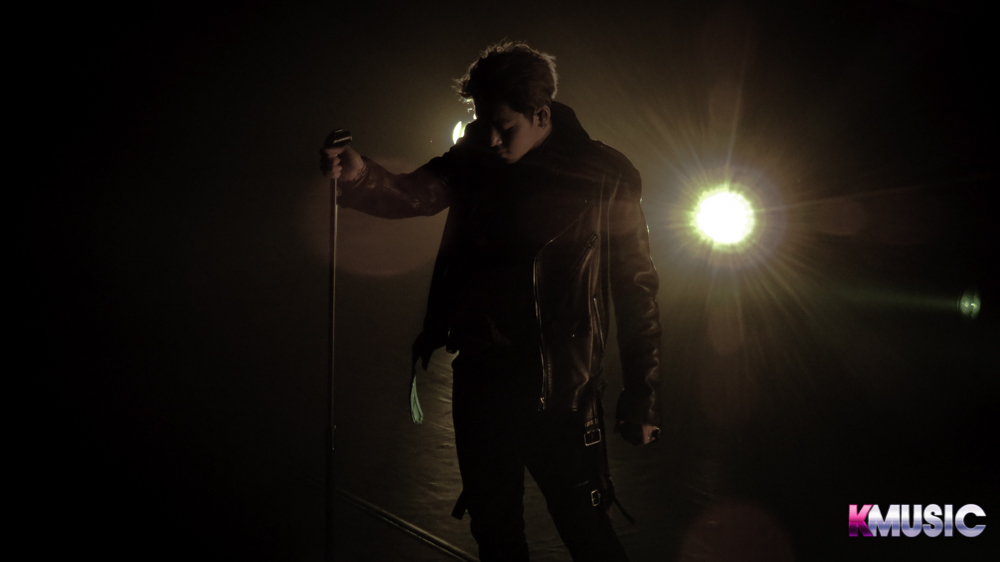 He came back on the stage for one last song, “I’m Still Fly” and fans erupted in screams once more. He kept the crowd moving until it was actually, completely, over and he left the stage.  From the dancer’s hard hitting performances to Zico’s sharp, precise raps, this was a show that was unforgettable. His music created an environment where the audience could sing and dance along. 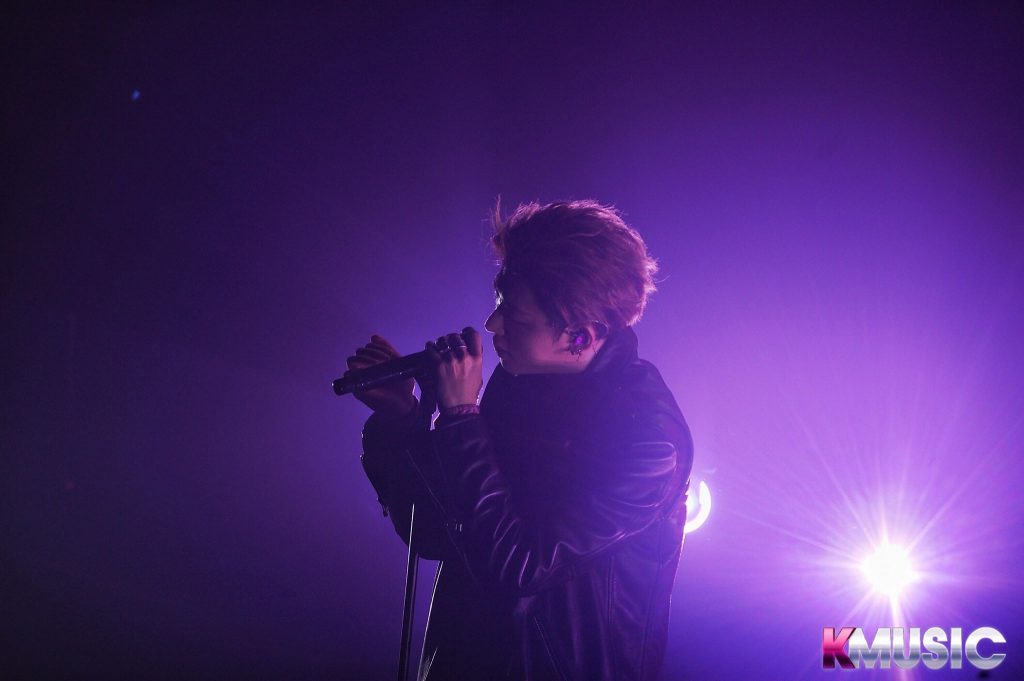 His reputable presence in the entertainment industry has helped him to leave his mark not only as a singer, rapper, producer, or idol, but  as an artist who’s colors aren’t limited to the boundaries of one industry.

Thank you My Music Taste for the opportunity to experience Zico’s breath taking concert and for bringing him to Chicago.

Scroll for more
Tap
World’s biggest Hallyu Expo, KBEE 2018 to be held for the first time in Singapore from November 1st to 2nd
“Forever” with B.A.P. in North America
Scroll
Loading Comments...