K.A.R.D Is Coming Back With A New Track

K.A.R.D Is Coming Back With A New Track

Who’s ready for a brand new release from K.A.R.D? We are! The co-ed group is set to release their track ‘Rumor‘ on April 24. After the release of ‘Oh NaNa‘ and ‘Don’t  Recall‘, this will be the third single from the group. In the teaser, the members are standing around in a spacious warehouse environment. No additional information about ‘Rumor’ has been released. Will K.A.R.D stick with their electronic tropical vibe from their previous tracks? We’ll just have to wait and see! 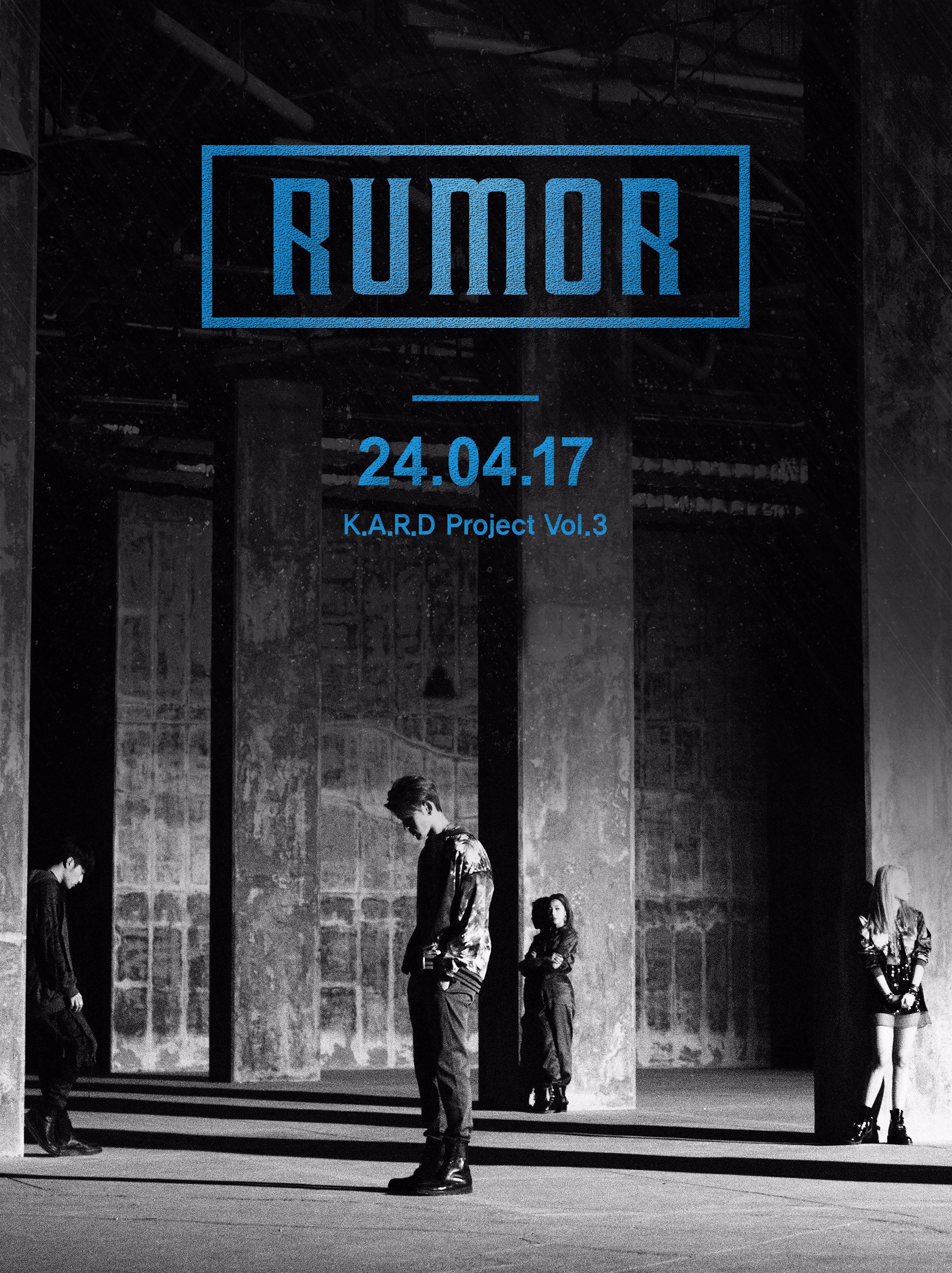 K.A.R.D has been gaining popularity from international fans even though they still have not officially debuted. Best wishes to them when their new track releases!

Scroll for more
Tap
Momoland Announces Their Comeback For April!
VAV To Make A May Comeback!
Scroll