KANGTA has ‘Eyes On You’ in his comeback MV! 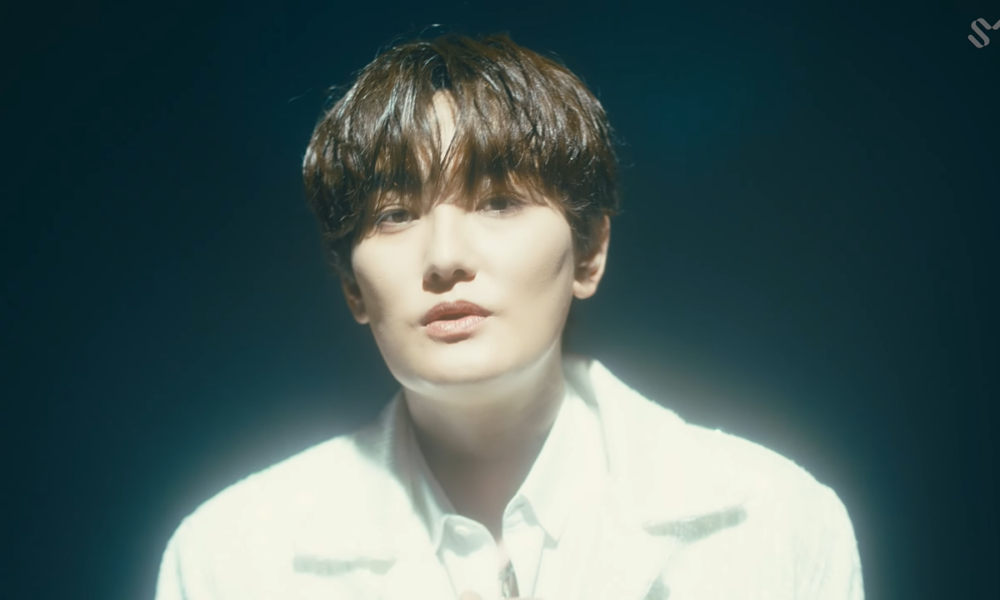 KANGTA has ‘Eyes On You’ in his comeback MV!

On September 7th, KANGTA dropped the music video to the title track, ‘Eyes On You’. It comes off his 4th solo album of the same name.

Debuting in 1996 as part of 1st generation boy group, H.O.T, the singer went solo in 2001. This album marks the first album release since 17 years ago in 2005 with ‘Persona’. Consisting of 10 tracks, it includes ‘Freezing’, a track released last year as part of the artist’s 25th debut anniversary project.

The latest single shows a more avantgarde side; with strings and minimal production, the instrumental sounds matured and refined, aligning focus towards the singer’s twist and turns in vocal tone. Its accompanying music video depicts him and a woman coming together in the midst of dance. The predominantly black and white colour tone displays class to match the song’s monochrome soundscape.

KANGTA ‘EYES ON YOU’ MV:

KANGTA‘s 4th full album, ‘Eyes On You’, featuring the title track of the same name, is available now.

How do you feel about the singer’s 2022 comeback? Let us know in the comments below!