On September 29th a representative of actor Kim Min Jae, known as the former MC for Music Core, will be guest starring on new drama ‘Goblin’. Min Jae will have a minor role as a king to Kim So Hyun‘s (Let’s Fight Ghost) queen. Although he is just a special guest his role is supposedly very impacted. 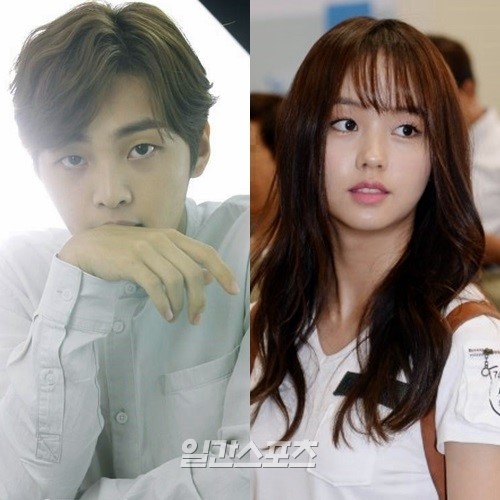 The drama is starring, Kim Go Eun (Cheese in The Trap), Gong Yoo (Train to Busan) and Sungjae. ‘Goblin‘ is a story by Kim Eun Sook, the writer behind hit dramas ‘Secret Garden’ and ‘Descendants of the Sun’, it’s set to air in December and is currently filming in Canada.

Are you excited about this guest role? Let us know in the comments below!