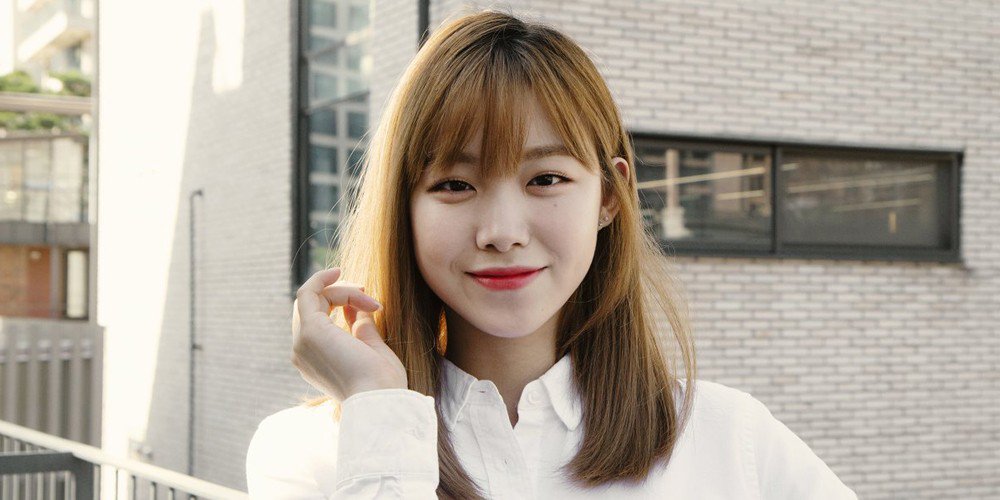 On October 4th, Mystic Entertainment revealed an official statement saying “Kim Soo Hyun has officially signed an exclusive contract with us and now is part of the family. From a singer to an actress, she has shown her potential and talents. We will do our best to help her grow into an all-rounded celebrity.”

Many know her as one of the contestants on ‘Produce 101‘, as well as a Mystic Entertainment trainee on ‘MIXNINE‘. She had also made her acting debut in ‘Girls’ Generation 1979‘. She is now well-known for her role in the popular web drama, ‘A-Teen‘. she plays the loveable and bubbly character, Yeo Boram.

We can’t wait to see where she will go! Have you been following the web drama, ‘A-Teen‘? Let us know in the comments below!

Scroll for more
Tap
Taemin to release his 1st Japanese full album in November
MADTOWN’s Lee Geon will be back as a solo artist!
Scroll
Loading Comments...