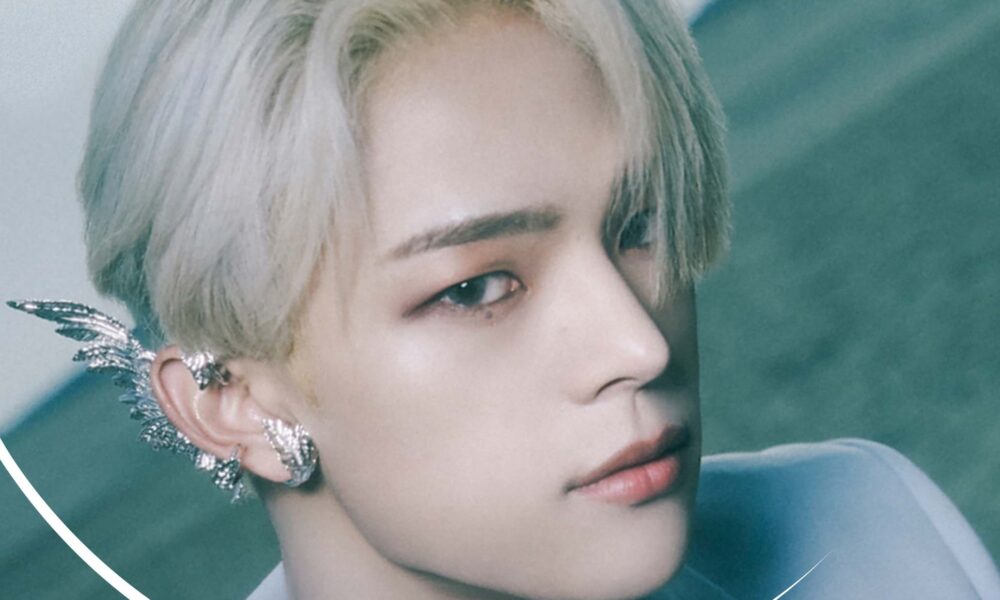 The ticket sale for the Latin American leg of the tour [KIM WOOJIN 1ST WORLD TOUR 2022 <STILL DREAM>] is going to be opened on 15th July. Fan wishing to see Kim Woojin in Chile or Mexico can purchase their tickets on the below links:

The tickets are going to be sold in different categories, with different perks connected to them. For more information head over to the respective selling site.

Kim Woojin has announced his world tour earlier this year and with such a vast world tour plan he is bound to meet as many fans as possible. His recent musical release was “Purple Sky” which already marked the 500 thousands views.

Shal we expect to hear this song during his tour as well? We hope so! Let us know which city you are aiming for in this tour and do not forget to follow the artists on his Youtube channel and the organizer Onion Production on their Twitter, Instagram or Facebook.

Scroll for more
Tap
Wonho in Europe: dates and cities are out!
[K-Exclusive] EPIK HIGH’s unforgettable nights in Melbourne and Sydney for the Asia Pacific Tour!
Scroll