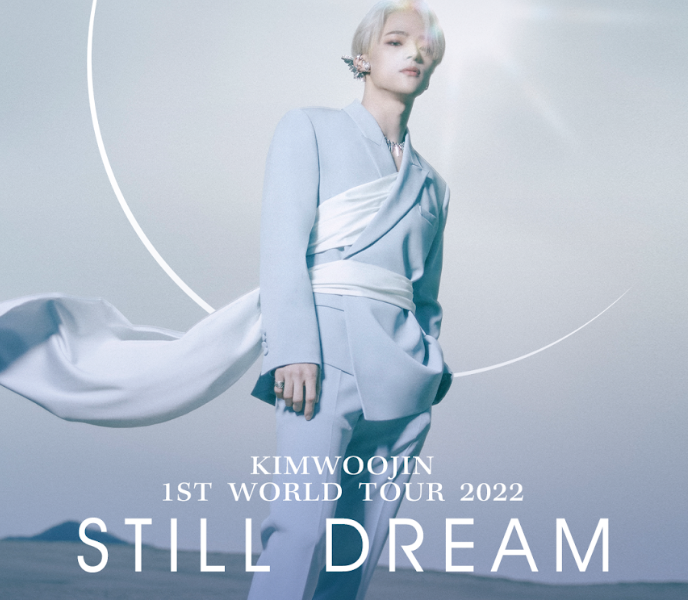 The soloist Kim Woojin has recently announced he is going to embark on a tour in Europe with a series of concerts titled “Still Dream“. The promoter and organizer for this tour, Onion Production, shared more details on their social networks.

The tickets went on sale on 6th June and you can purchase yours at www.kimwoojin.net. The name of this tour is derived from the artist´s track “Still Dream” which gathered more than two million views and still counting. We can for sure look forward to seeing this song performed at his upcoming concerts in Europe as well.

Are you excited to see Kim Woojin in Europe this summer? Which stop are you seeing him at?

Scroll for more
Tap
CL is set to perform in Europe this July!
HallyuPopFest is bringing K-Pop and K-Culture to Sydney this August!
Scroll
Loading Comments...