The Hallyu wave have been spreading like wild fire these days and some of it has flourish in Malaysia. Korea Tourism Organization Kuala Lumpur Office (KTO KL) had hosted a 3 day Inspiring Korea Festival for the Korea lovers in Malaysia for the first time! 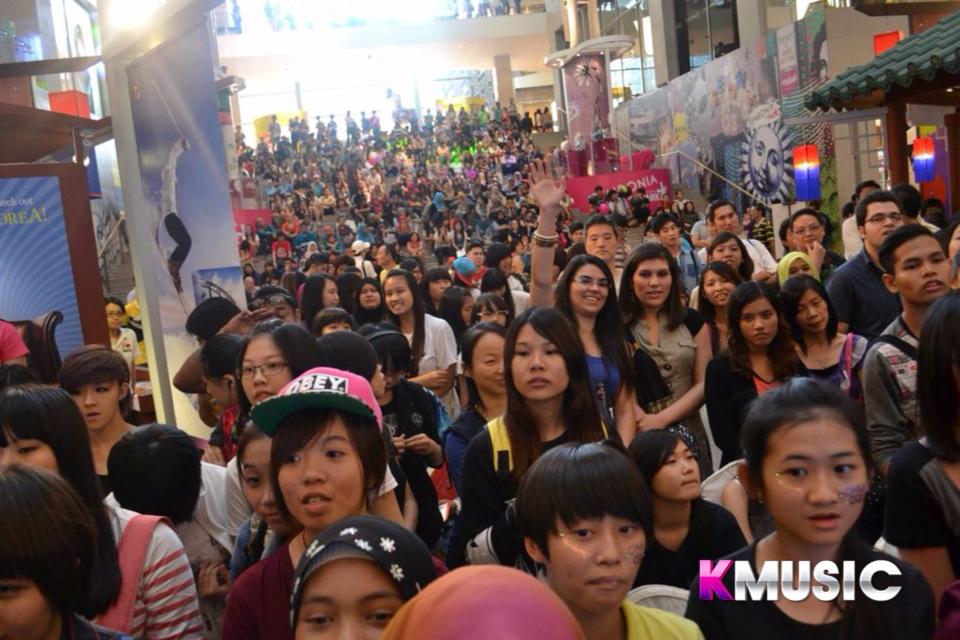 The Korea Tourism Organization Kuala Lumpur Office (KTO KL) even invited a few guests such as a korean boy band BIGSTAR and a musical group BIBAP – delicious musical to celebrate the first Korea Festival in Malaysia. Not only that, My K-pop Talent Quest 2013, or known as MyKTQ201, had held a a competition for the Malaysian Kpoppers to flaunt their talents and, the most exciting part, the winner gets a pair of tickets to Korea! 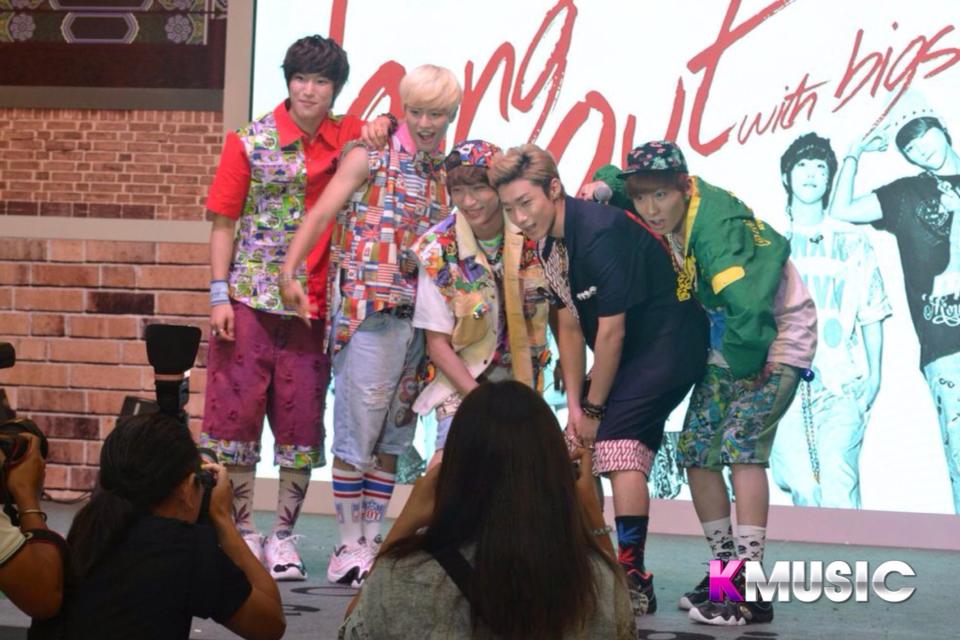 To celebrate the 2nd Day of Inspiring Korea Festival, BIGSTAR had done a wonderful performance for their fans and Kpoppers. The boys started off the party with a catchy song from their latest album ‘Hot Boy‘ making the Kpop lovers present go wild. 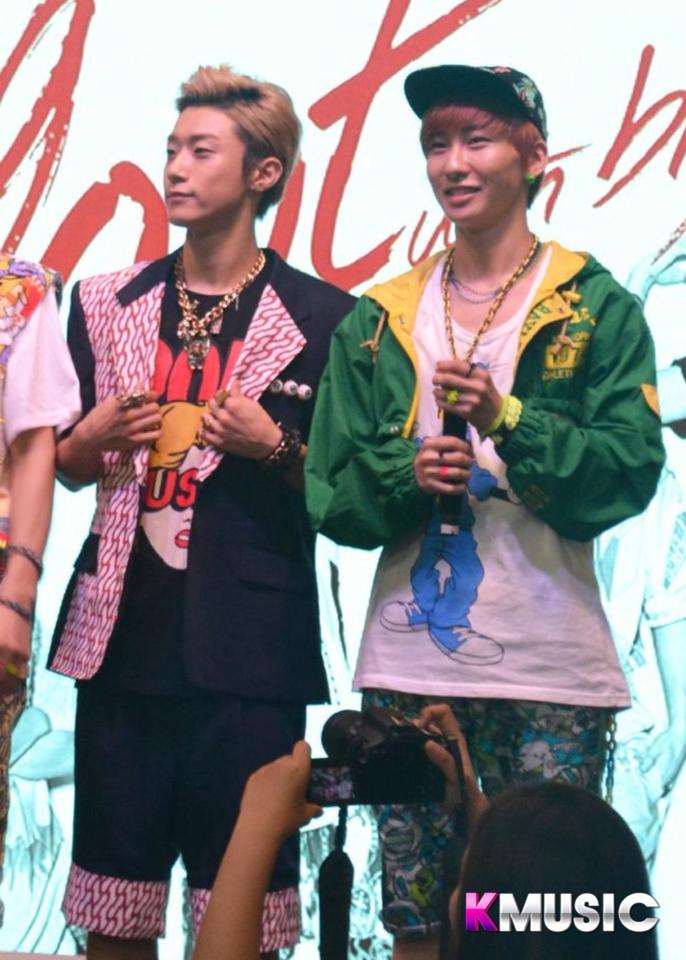 Afterwards, they had a interview session so the fans could get to know them more. The introductions of BIGSTAR were made from Jude, BIGSTAR’s maknae. He introduced them in English making the fangirls squeal like crazy, then the rest of the members took their turns introducing themselves. Some of them introduced themselves in Korean while others used English making it so the malaysian fans could understand better. 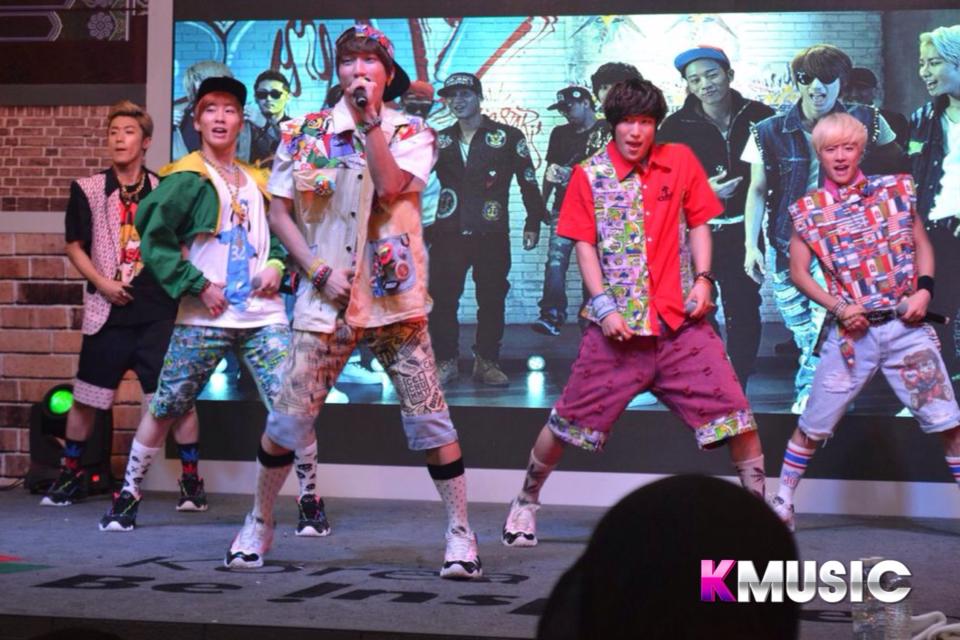 The MC asked them, “So how do you find the Malaysian fans so far?” Feeldog looked at the fans as he told them, “So sexy.”  Jude said, “Hot, hot, So hot!”  and Sunghak complimented, “Beautiful.” Their answers made the fans blush and squeal like crazy. The MC then asked, “How’s Malaysia so far?” Sunghak answered “So hot” followed by Jude who said “We feel so excited, we have been waiting and so were eager to come to Malaysia to perform” BIGSTAR then melted the hearts of their Malaysian fans as they complimented that Malaysia is very beautiful. 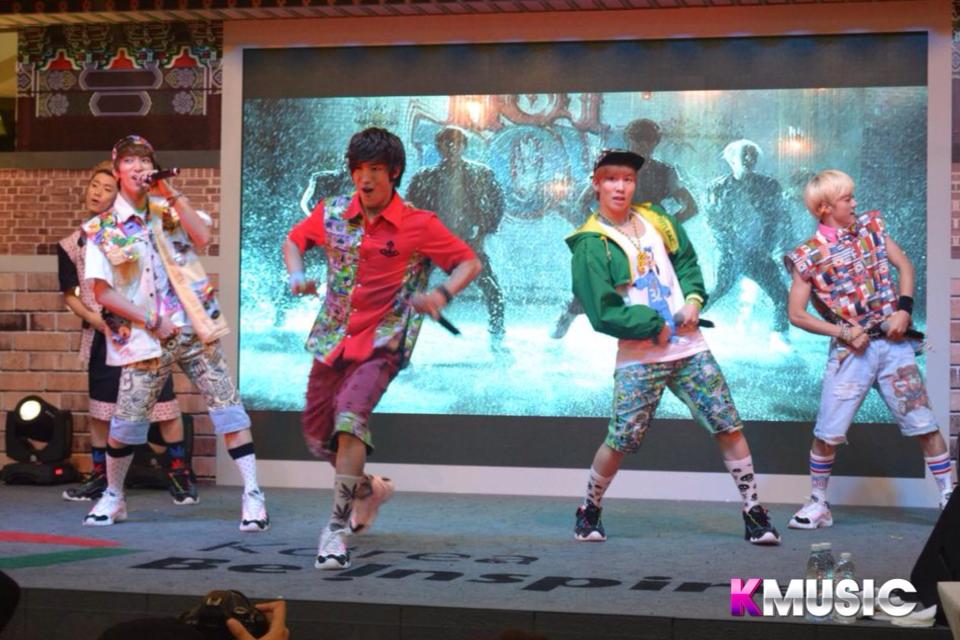 BIGSTAR sang ‘Rasa Sayang Hei,‘ a Malaysian song, with the fans and the boys had even spoke Bahasa Melayu. Jude asked, ‘Apa Khabar?’ which means, ‘How are you?’ Some of the fans even shouted a reply saying, ‘baik’ which means, ‘good.’ Sunghak told the fans, ‘Kami Cinta Kamu,’ which stands for, ‘We love you,’ making the fans almost lose their heads. 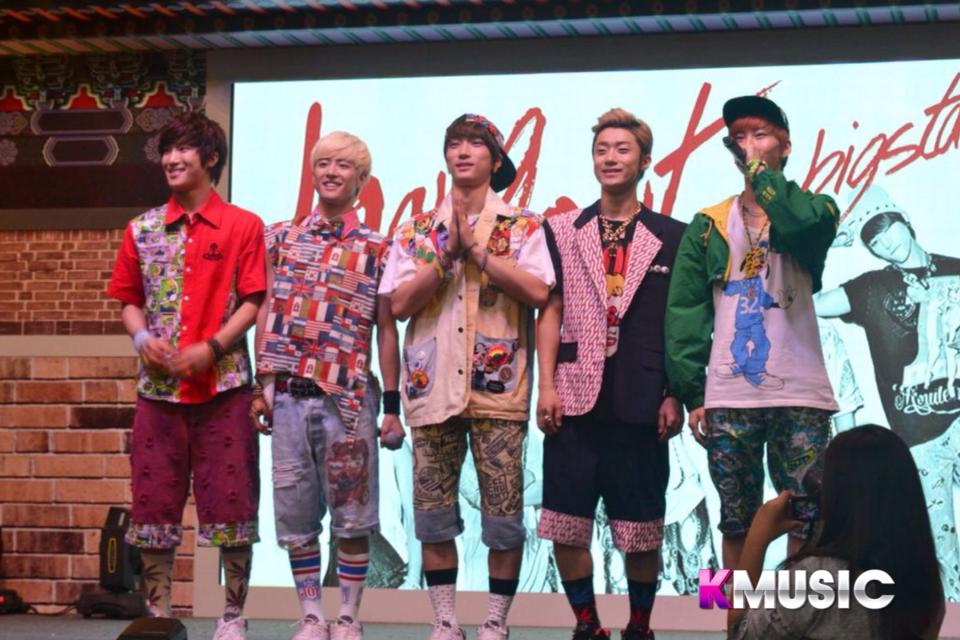 Then, they performed, ‘Run Run‘ as the closing act before having a mini fan session. A few lucky fans got to play a game and it ended with a group photo of BIGSTAR with the Malaysian fans. Even though the kpoppers were sad that time flew by so soon, they will always remember this amazing day.
We hope BIGSTAR will come to Malaysia again soon for a concert in the near future!

Watch the event footage below.

Scroll for more
Tap
Kim Jaejoong to Return With his First Solo Album in October!
VIXX To Make Their Way To Stockholm & Milan
Scroll
Loading Comments...