Jae has made it safely to S. Korea and took some fun pictures of his trip to his hotel, the orientation from KOFICE and dinner, and he even had some time to go on a little adventure. 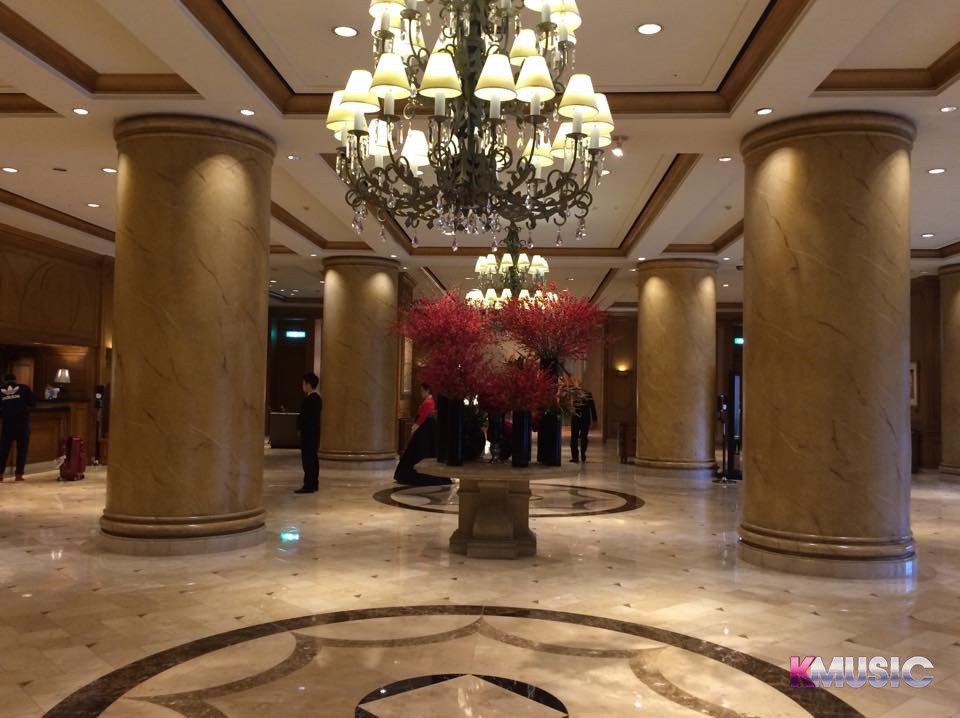 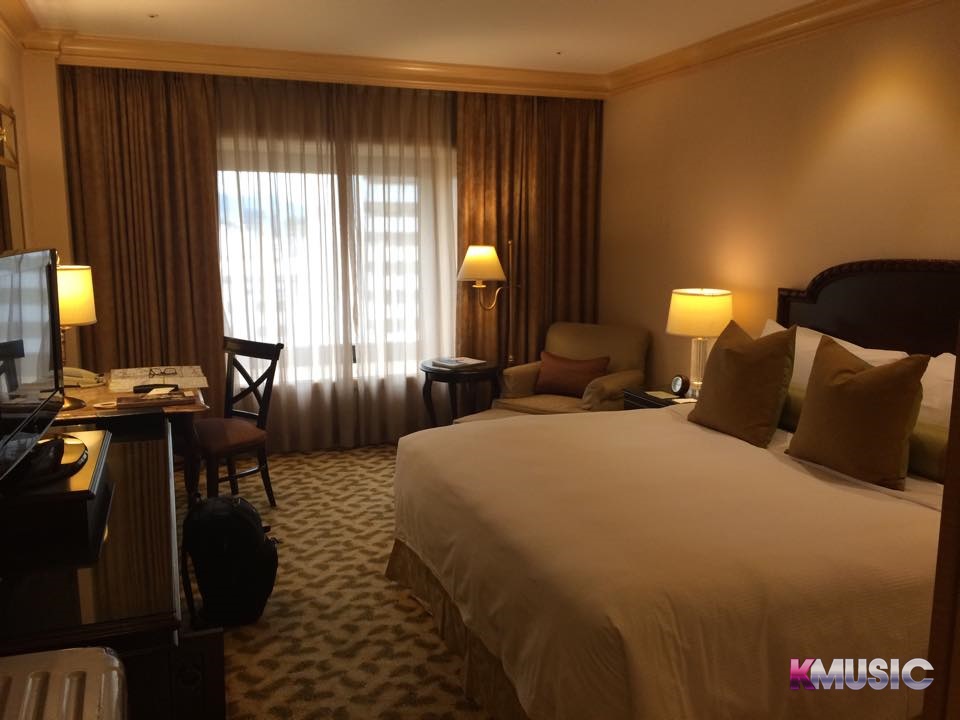 At the orientation dinner and presentation, international media were greeted with this sign showcasing their company logos as part of the 2015 International Online Opinion Leader Invitation for Korean Culture coverage Project otherwise known as the Korea Joa Project. Is this not an awesome image to see? International media outlets all together for one purpose, to showcase the cultural wealth of Korea to the masses. 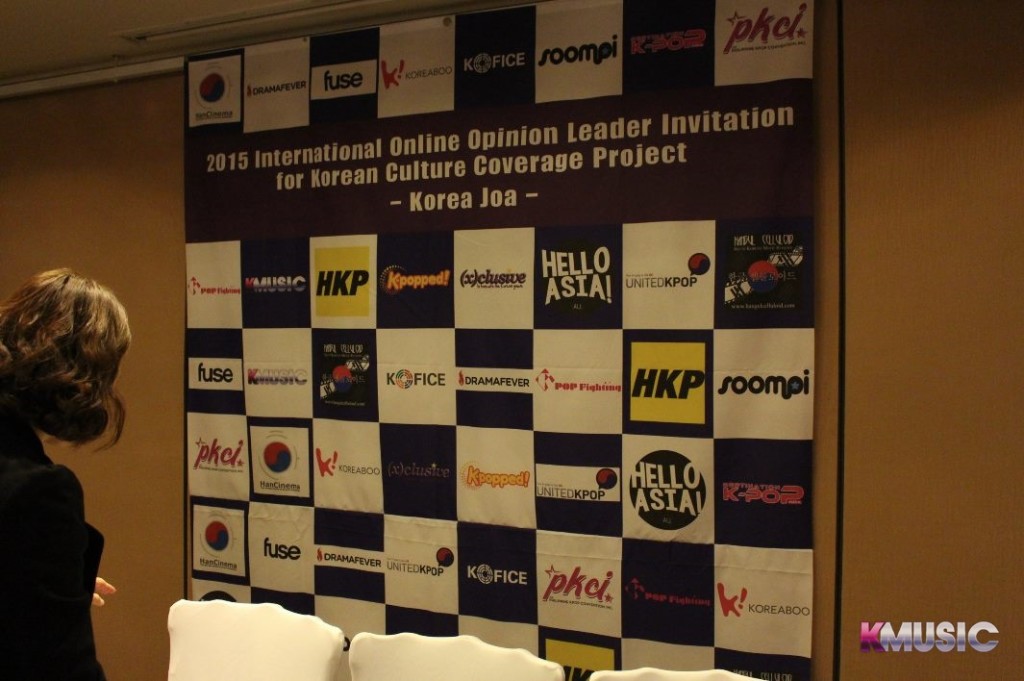 For the foodies,here are some images of the delicious meal prepared by the Ritz Carlton’s very capable Culinary Art’s department. I don’t know about you but I’m getting hungry just looking at these. 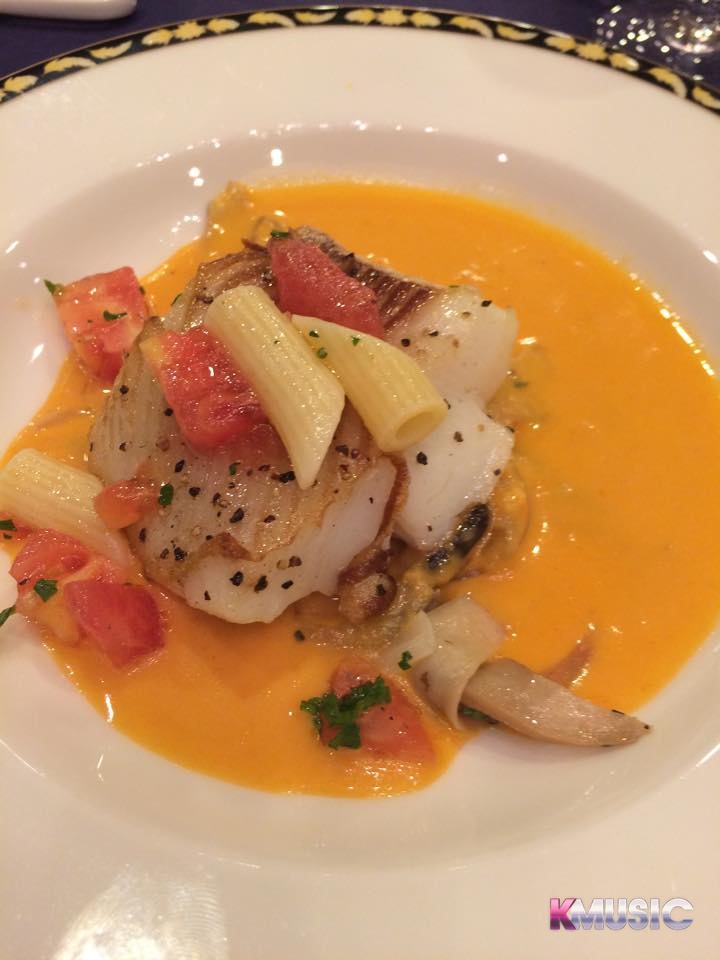 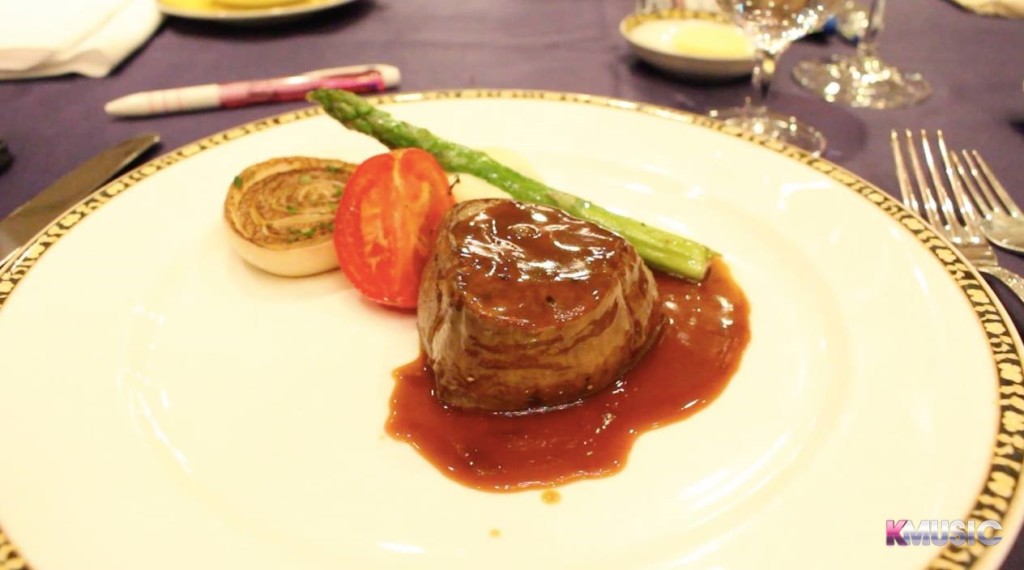 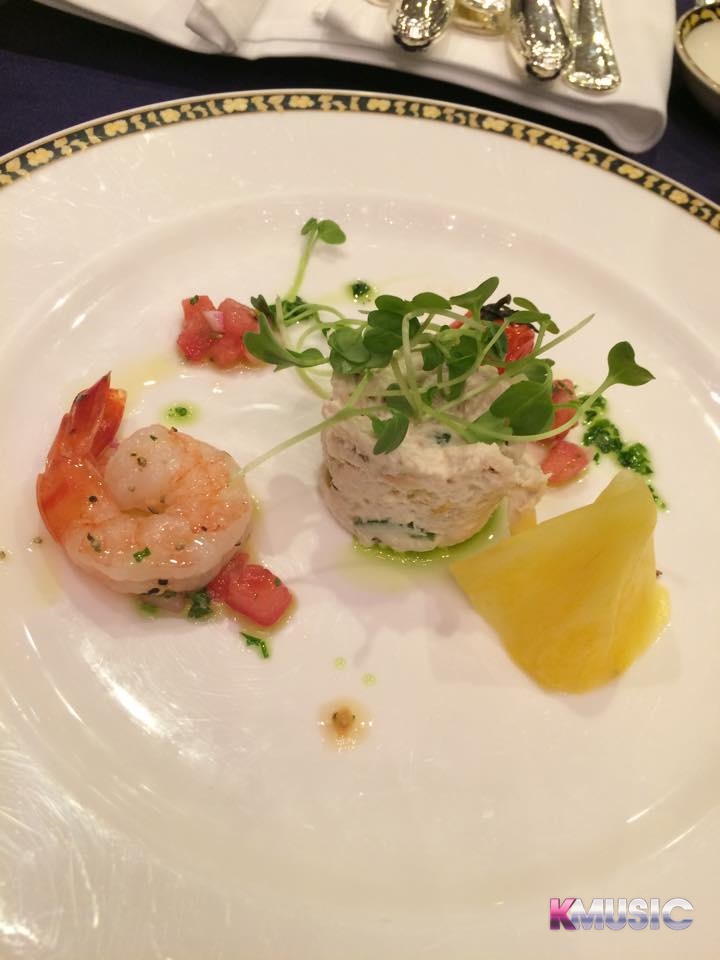 After the dinner there was a short presentation on what to expect during their time in Korea. The international media were also greeted by the General Director of KOFICE Kim Deok-Jung who said a few words …….“Since you are investing your precious time into this program during these 10 days in Korea I’ll try my best to support the coverage and other schedules to help you understand more about Korea and Korean culture. Moreover I hope meeting other participants in this project will give you further insight to the Korean market to the rest of the world. I hope this time will be a great memory for everyone as they broaden their networks and enjoy everything South Korea has to offer. I am confident our project Korea Joa 2015 has launched successfully. I sincerely hope that your visit in Korea will be pleasant…” 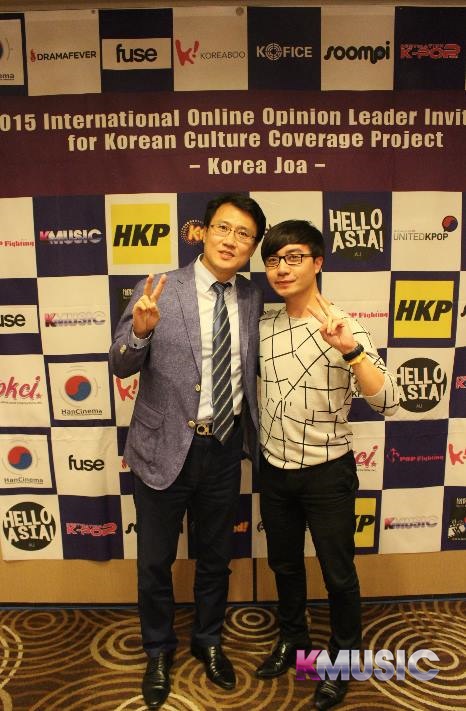 While the night was still young Jae and a few of the other media members venture out to several nearby entertainment companies to see if they could catch a sighting of an idol or other celebrity entering or leaving the offices. 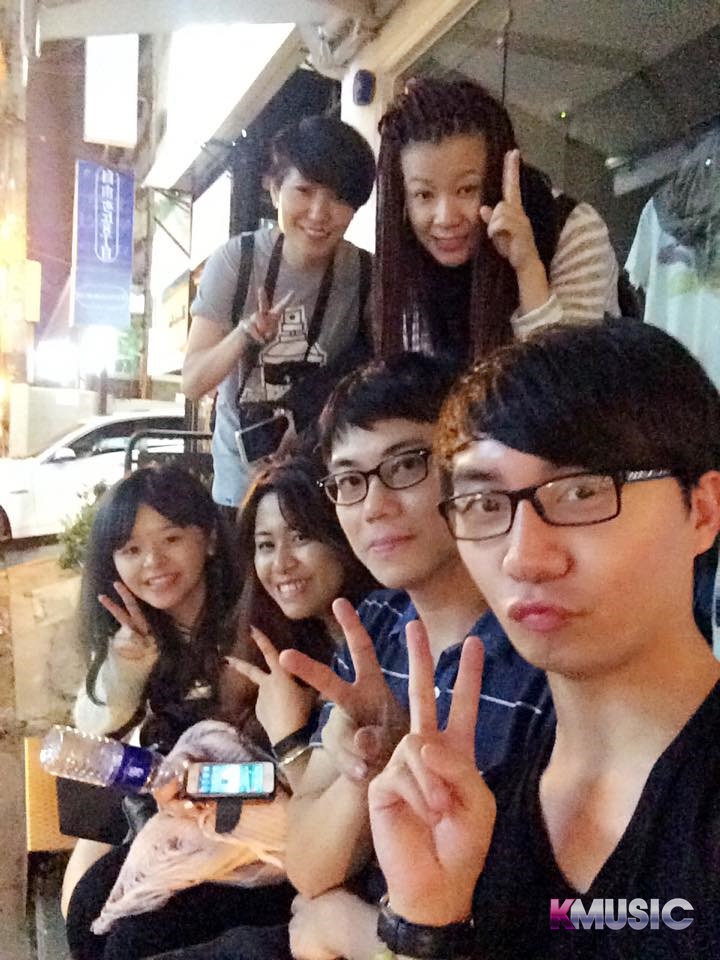 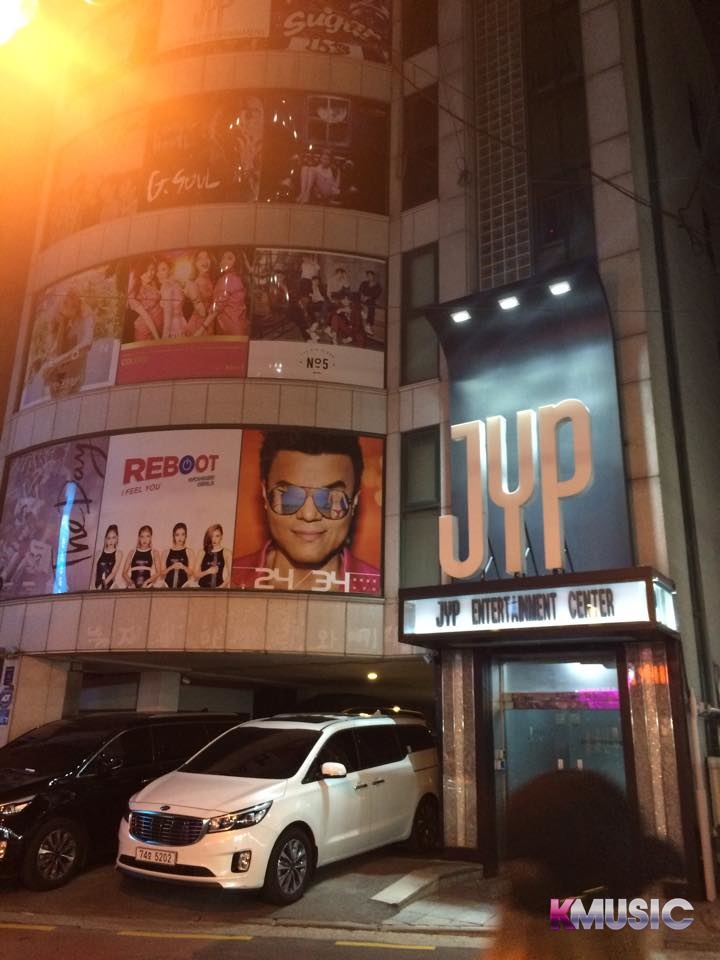 Make sure to check out Jae’s vlog to see more of his adventures in Korea.