AlphaBAT, signed under Simtong Entertainment (Crispy Crunch, GI), is one of the new hip-hop groups that have been receiving a lot of attention from fans all around the world.

The group had actually debuted as a duo with the song titled “Hello” back in 2012. They consisted of members Kyumin and Selin. When it was decided that the group will re-debut with twelve members, Kyumin decided to leave and debut with another, four-member group.

AlphaBAT re-debuted with 8 new members on November 11th, 2013, with a song titled “AB City” showing off their masculinity and amazing rapping and vocal skills.

The group consists of 9 members: 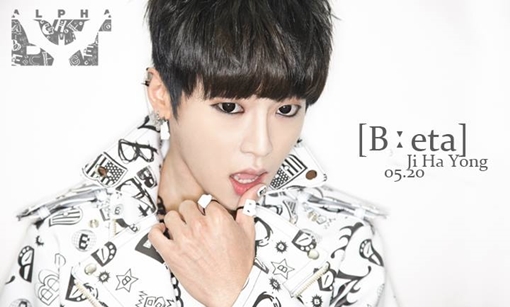 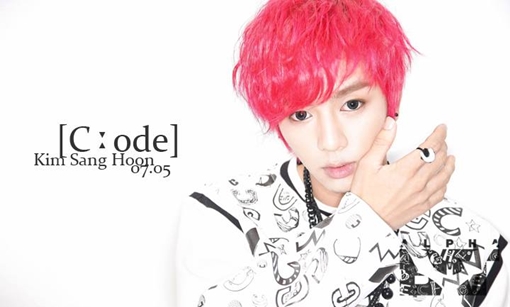 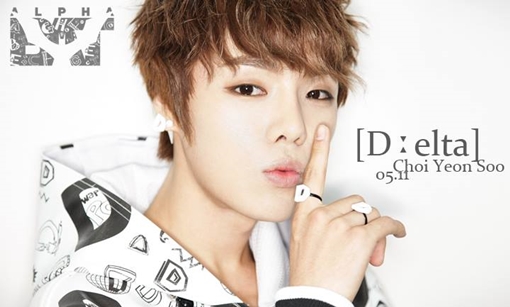 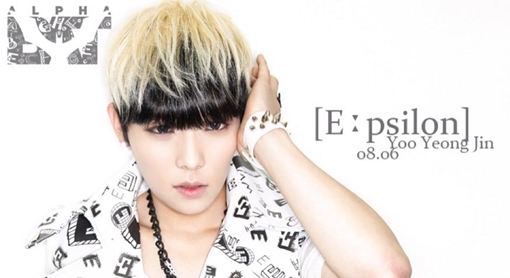 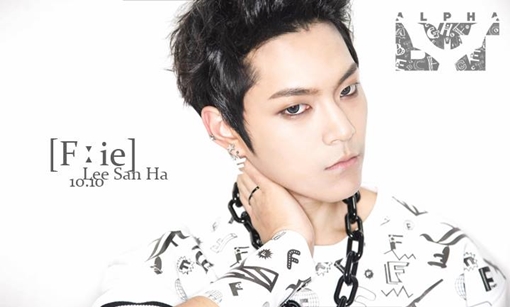 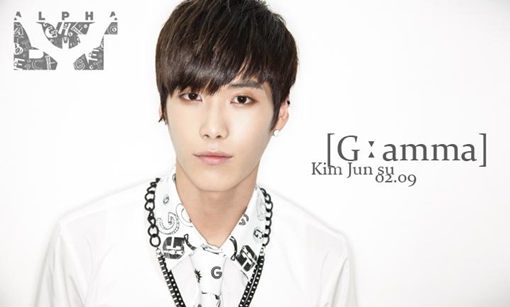 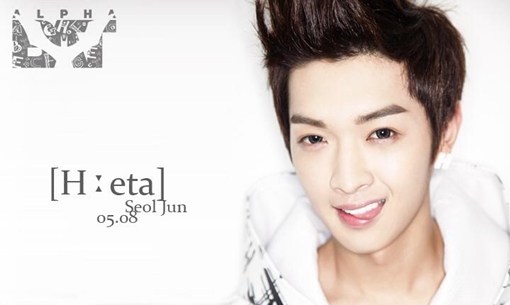 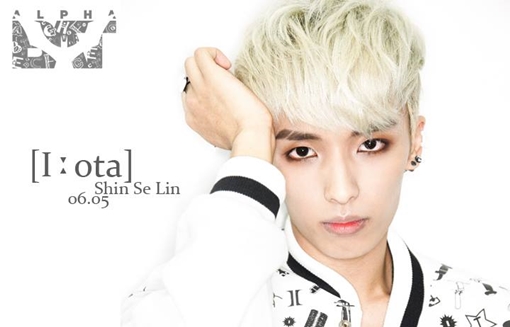 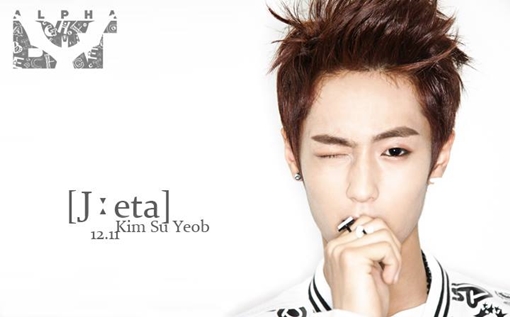