Welcome to the profile for what I believe was the first group to debut in 2014.

Wanting to make sure to get a head start on the 2014 rookie race, BEAT WIN debuted on January 6 with track “She’s My Girl“.  They held a showcase on January 7 that had the honor of being hosted by none other than ZE:A’s  Kwang Hee.  Also BEAT WIN’s label mates from Heavenly Star Contents, Oh Ji Ho, Choi Jung Yoon and Seo Yoo Jung all made appearances at the showcase.

BEAT WIN consists of 6 members, Sun Hyuk, Sang Gyu, Jung Ha, Young Jo, Sung Ho and Yoon Hoo and prior to their Korean debut the group had held over 20 concerts in Japan, so while they are rookies in Korea, the boys already have quite a bit of stage experience under their belt.

Quite a few well known members of the music industry took part in the creation of BEAT WIN. N Company, the producing team behind Girl’s Day’s comeback in 2013, worked on BEAT WIN’s debut track “She’s My Girl”. BEAT WIN also has something in common with their sunbae’s in the industry B2ST as they both have worked with Prepix, who worked on the dance for their debut song.  The list doesn’t stop there. The music video was directed by Heo Nam Hoon who has also directed music videos belonging to Brown Eyed Girls.

So enough talk, check out the debut music video for BEAT WIN below!

Now I’m sure after watching the video your all itching to know a little more about the boys themselves! 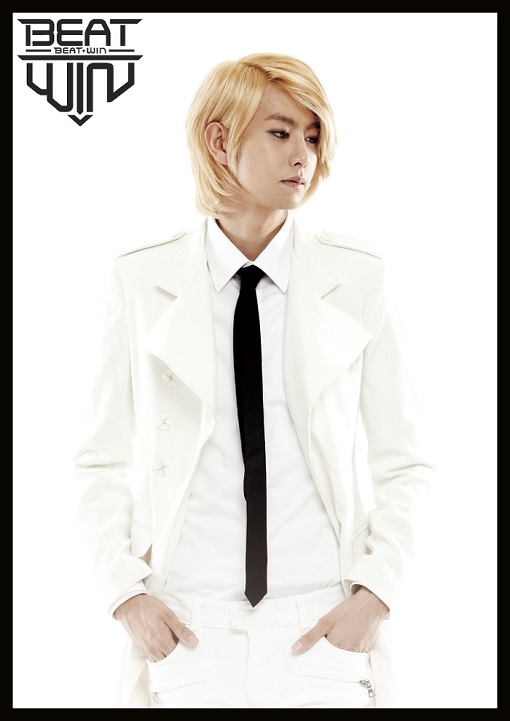 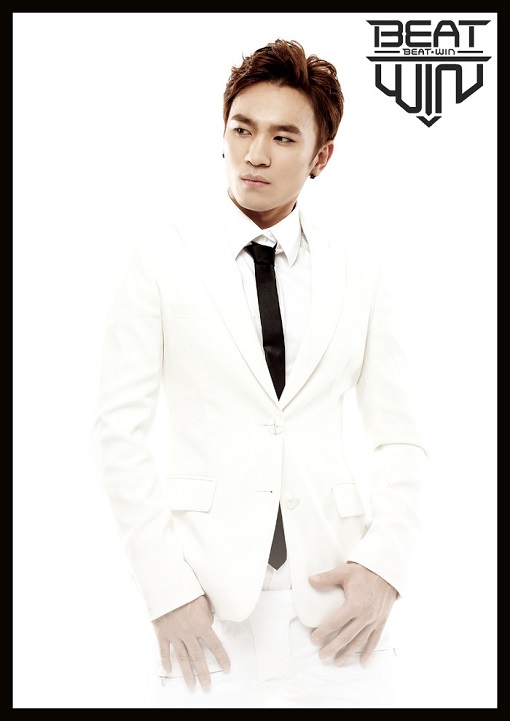 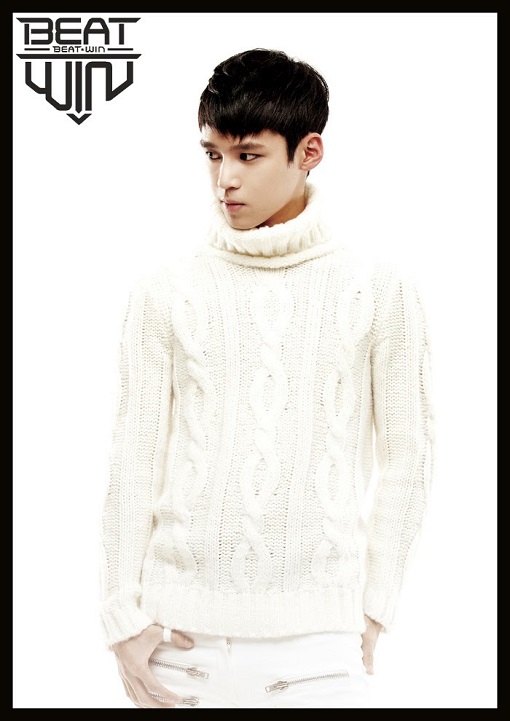 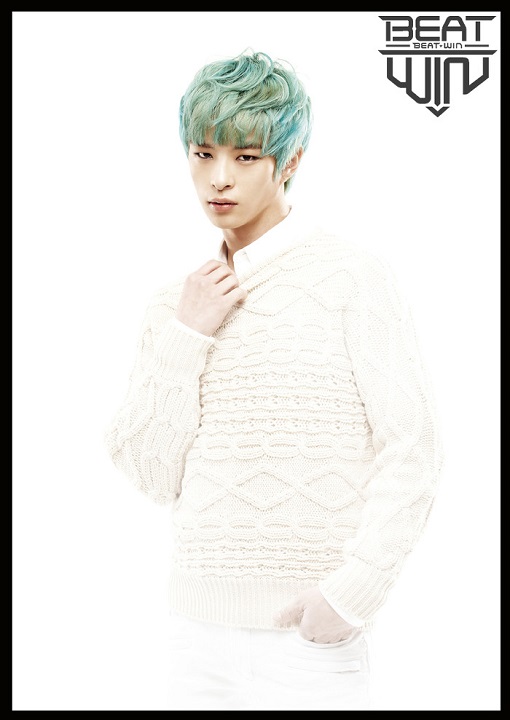 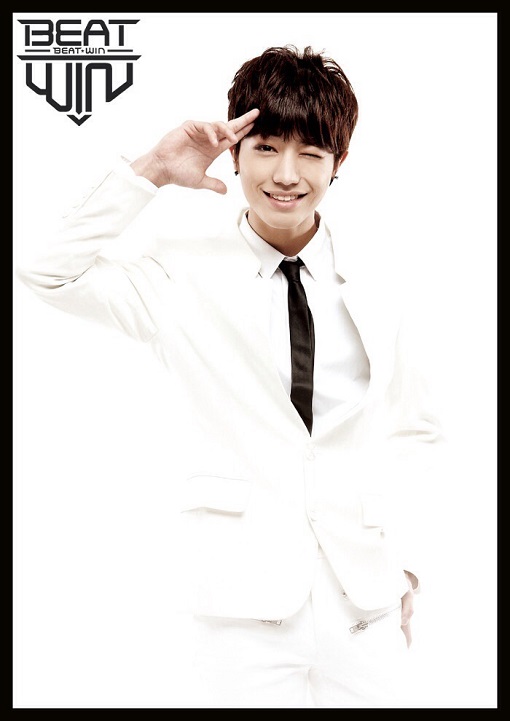 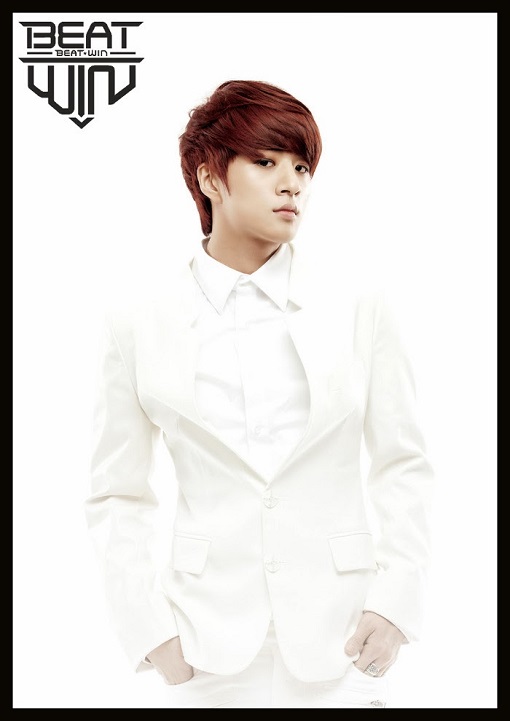 There hasn’t been any word on a comeback for them yet but it’s only been a couple months since their debut. I’m sure they are currently in the studio working on their next project. Want to make sure you don’t miss their comeback when it happens? You can check out their official website located here or you can head over to their YouTube page here. They also have an official Twitter account which you can find here.

In the mean time you can check out this live performance of their debut track below as well as the dance practice video they boys uploaded onto their YouTube channel, maybe you’ll want to learn the boys dance for yourselves.