Korean entertainment is making an impressive mark on some cities in Australia, with two upcoming K-Pop concerts and two Korean cultural festivals in the month of September —that surely cannot be missed!

On September 1st, Aussie K-Pop fans will saw 4minute at the Metro Theatre in Sydney for their second performance in the country, brought to you by JK Entertainment.

Upon landing in Sydney, the girls toured around and even visited the dance school Crossover Studios in the city and signed their wall! Check out our exclusive article on the concert! 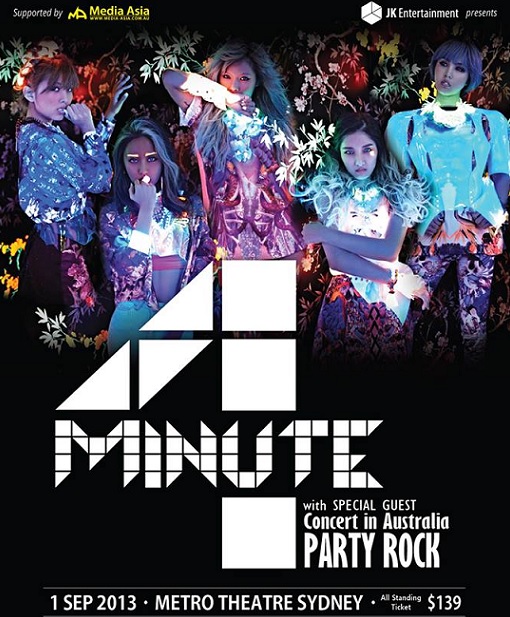 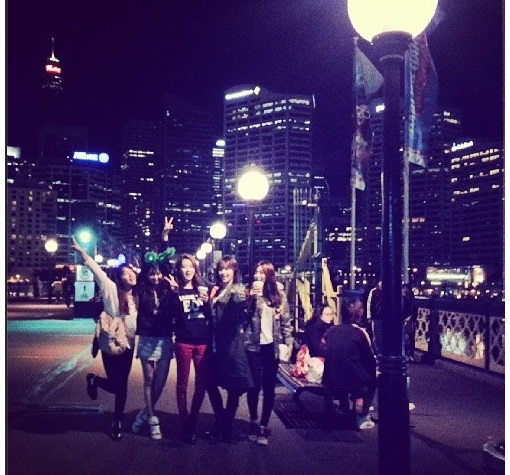 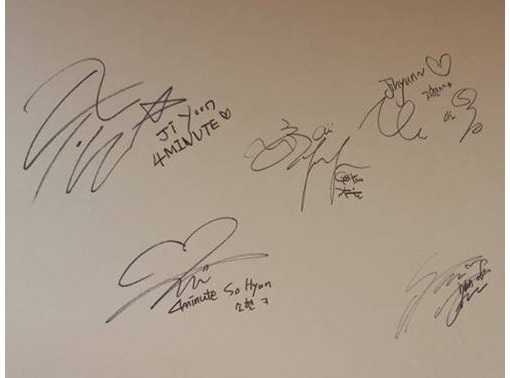 With the wrap up of both the Brisbane and Sydney leg of the ‘Korean Film Festival in Australia’, also known as KOFFIA, Melbourne is up next with the film festival running from the 5th until the 11th, at ACMI Cinemas in Federation Square.

KOFFIA will be presenting 17 feature-films and many short-films across diverse genres of Korean Cinema, which include latest blockbusters and recent classics, as well as world-renowned award winning films. All the films will feature English subtitles.

So if you’re from Melbourne and you’re planning to go, don’t forget to check out the session details to book your tickets. Be quick, because they’re selling fast! Stay tuned for more details on the festival’s success. 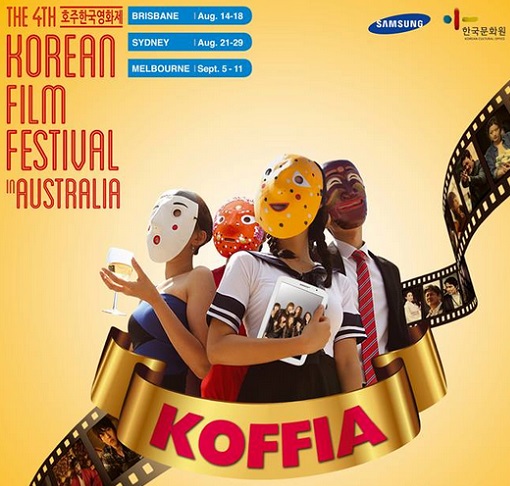 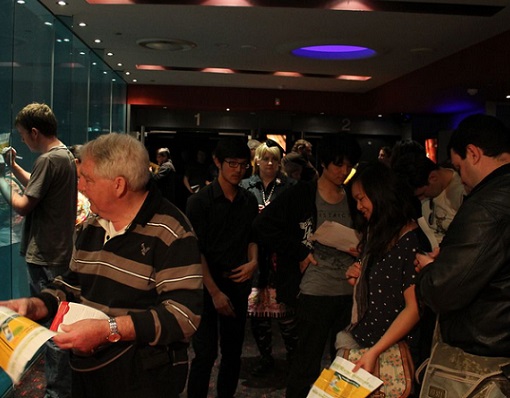 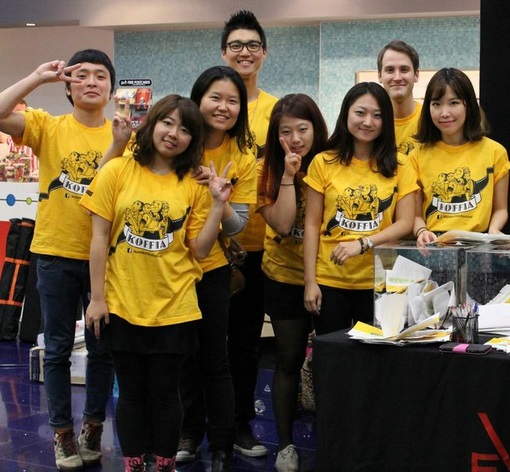 (Pictures provided by our correspondents during the event in Brisbane)

That same weekend will also see Melbourne’s first ever major Korean cultural festival in one of the city’s iconic locations once again —Federation Square.

The event, run by SQ Entertainment will be running on Saturday 7th from 12 noon until 9pm. It will feature many Korean product stalls, Korean food, a K-Pop DJ and of course a fan meet and talk by the Canadian couple Simon and Martina, along with SooZee, one of the Eat Your Kimchi crew members.

As apart of the media personnel to cover the festival, Officially Kmusic representatives in Australia have also been invited for a special interview with Eat Your Kimchi themselves, so stay tuned for more information! If you’ve missed our previous web-interview with them earlier this year, you can check out on our YouTube channel here. 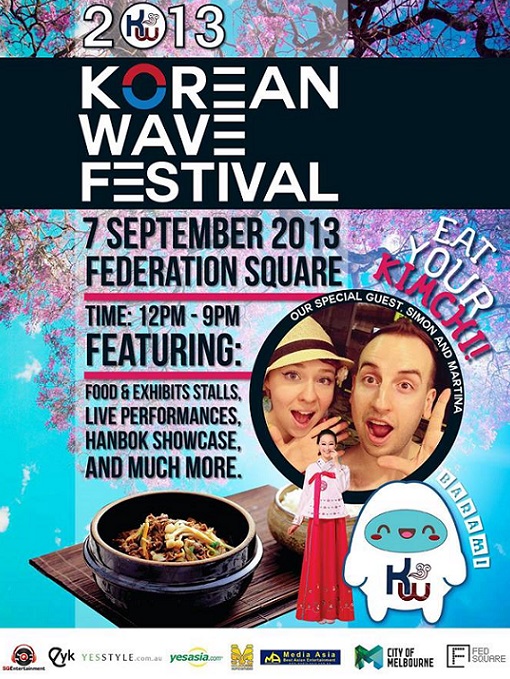 To wrap up a great month for K-Pop and Korean culture in Australia, Xia Junsu of the members of JYJ (and former TVXQ member) will be making his debut concert performance in Australia!

Another highly anticipated concert run by JK Entertainment, Xia’s LIVE CONCERT IN AUSTRALIA will be held at Big Top in Sydney on September 28th, following the release of his latest album Incredible. 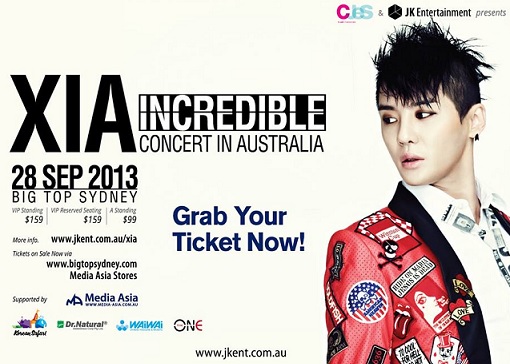 One eventful month for Australia is surely about to begin; will you be joining in on all the action? Let us know below!

Scroll for more
Tap
NC.A to Play a Role in ‘Reply 1994’
Actor Lee Ji Hoon Gets his Knee Hurt in a Car Accident
Scroll