KPOP.FLEX: Back in 2023 to London and Frankfurt 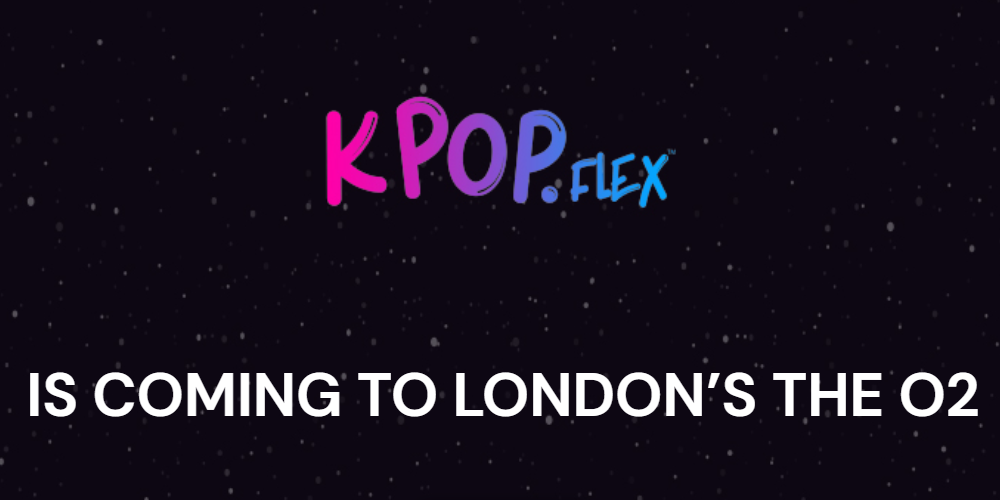 KPOP.FLEX: Back in 2023 to London and Frankfurt

The two days long event KPOP.FLEX has recently announced some awesome news! This multiple days festival is returning next year to London, UK, and Frankfurt, Germany. Fans can look forward to welcoming KPOP.FLEX in London on 22 – 24 September 2023 at The O2 and on 17 – 18 June 2023 at Frankfurt´s Deutsche Bank Park Stadium.

The tickets for the Frankfurt show are already opened for sale via TicketMaster with the full line-up still pending announcement. The line-up for the London festival is still yet to be announced, as well as the tickets.

Do not miss more information about KPOP.FLEX. Follow the organizer on their Twitter and keep close to their official webpage as well.