KWAVE Festival –The First of its Kind in Melbourne!

KWAVE Festival –The First of its Kind in Melbourne!

In less than two months from now, SQ Entertainment will be bringing the very first ‘Korean Cultural Festival’ to Melbourne Australia!


The KWAVE Festival differs from many other cultural festivals held in Melbourne, especially since the organizers themselves are not Korean -yet they’re bringing this festival together- which goes to show the impact of the ‘Hallyu wave’ on many people world wide.

The festival invites people from all ages and cultural backgrounds, especially those who love Korean food and Korean cultural aspects such as K-drama or K-pop. It will include food stalls, exhibit stalls, dance and singing performances and of course a live DJ!

SQ Entertainment has also announced the special guests for the festival, Eat Your Kimchi‘s very own Simon and Martina, and Soo Zee from their working crew.

“We want to show a different perspective of Korea from those that are not Korean, but still have a love for Korean food, culture and entertainment –which is why Eat Your Kimchi’s Simon and Martina were our first choice as Special Guests,” says Helen, the managing partner of SQ Entertainment.

You can check out their announcement video below.

The official mascot for this year’s festival is called Barami –who will also be around on the day of the festival. So if you see Barami around don’t be shy to ask for a picture! 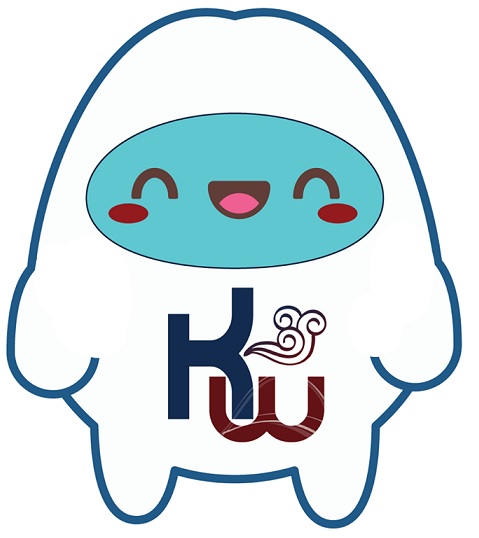 Are you in Melbourne and excited to attend this event? Then let us know below!

Thanks to Helen and the crew at SQ Entertainment for organizing this event.