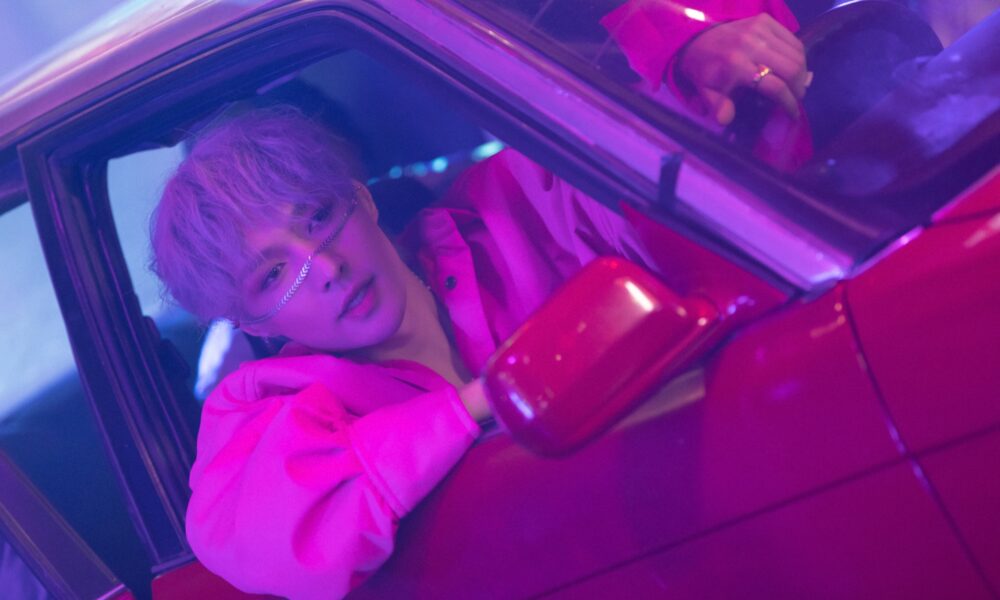 Lay Zhang is back! On September 21st, the Chinese superstar released his latest song, “Veil,” along with its music video. The song is one of the tracks from his album West, which was released on September 26th.

“Veil” is an upbeat song with a bright music video and eye-catching choreography to pair. In his signature style, the music incorporates Chinese instruments such as the Erhu, and lyrics are written in both English and Mandarin. The music video can be described as “dreamy,” and also includes small cultural details, such as Mahjong pieces being thrown around. Known for his incredible dancing already, scenes cut between a brightly lit city street and serene forest, with Lay dancing and singing throughout each location.

The all-rounder soloist has kept busy even throughout the pandemic, releasing collaboration tracks such as “Dawn to Dusk” with 24kGolden and “Love You More” with Steve Aoki and will.i.am. Lay also dropped special single “JIU (酒)” in April, dedicated to his group EXO and their ten year debut anniversary. Aside from music, Lay has also been acting and hosting a variety of reality shows in China, and is even embarking on several live shows worldwide, with stops currently announced in Singapore and Malaysia. The singer will be making his way to North America shortly as well, headlining Live Nation’s inaugural MetaMoon festival in New York this November.

The Chinese artist’s latest album drop follows his 2021 EP East, and continues with the singer’s cross-cultural blend of sounds that are inarguably his signature style. With five songs in the album, West is an upbeat album with smooth vocals accompanied by modern hip hop beats. Included in the album are English and Mandarin versions of title song “Veil,” emphasizing on Lay’s concept of east-meets-west. Aside from “Veil” are songs “3 Wishes,” “Understand,” and “I Don’t Care,” taking listeners on a journey through various genres, all with meaningful lyrics and a fusion of instruments fitting of his musical color.

Make sure to check out the music video for “Veil” above, and give Lay a follow on his social media platforms below: