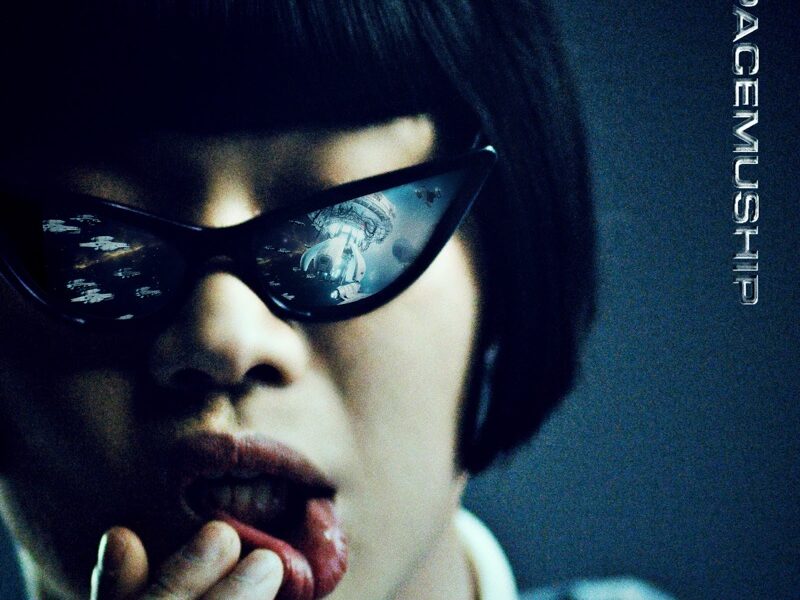 Rapper and lyricist Mushvenom has released the music video for his song “SPACE MUSHIP” from his latest album of the same name. SPACE MUSHIP is an energetic and passionate full-length project made up of unique and futuristic styles of music.

Mushvenom is known for his humorous and catchy lyrical style, using a Chungcheong dialect in his raps. He first came onto the K-hip hop scene through Show Me the Money 8 in 2019, releasing his debut song “Why Are You So Noisy.” The next year, the rapper returned to the competition show for its ninth season, earning him the runner-up spot. This was the push he truly needed, as he released his song “VVS,” which hit number one on the Gaon Digital Charts, and even won him the Hip-Hop Track of the Year at the 2021 Korean Hip-Hop Awards.

The music video for “SPACE MUSHIP” is uniquely Mushvenom, fusing elements from Star Trek and 2001: Space Odyssey for a video filled with spaceships, extraterrestrials, and more. This eye-catching video will transport fans into Mushvenom’s metaverse world, pairing with the rapper’s innovative, out-of-this-world approach to his music as well. Like in the music video, the young star’s quest for other galaxies is just the beginning of his career in music.