Lee Hong Ki has been casted FT Island will be the main lead in upcoming drama “Hundred Year Bride”!

Lee Hong Ki’s last major cast in a drama was as Jeremy in the widely popular 2009 drama “You’re Beautiful”. He has been an actor since childhood, and fans have high expectations for his latest role.

“Hundred Year Bride” is a fantasy melodrama about a hundred year curse that has followed a family that the first bride of the eldest son will always die.

Aura Media which is in charge of the drama production, stated “As this is a drama that we’ve been planning with our hearts poured into it, we have huge expectations. We’re thankful that China, Japan, and other countries are already interested in purchasing the production.”

The drama is set to air in February and will have 20 episodes in total.

Are you excited to see Lee Hongki in  a drama again?

Check out the picture of the cast and crew on the first day of filming in Namhae. 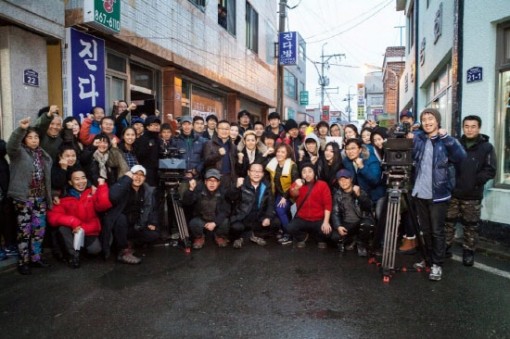 Scroll for more
Tap
Super Junior Parodies The K-Dramas ‘Reply 1994’ and ‘The Heirs’
100% “All 100%” Concert To Include Debut Of A New Song
Scroll
Loading Comments...