Lee Hong-ki Reveals The New Line Of His Brand ‘Skull Hong’, In InStyle!

Lee Hong-ki Reveals The New Line Of His Brand ‘Skull Hong’, In InStyle!

It looks like FT Island‘s Lee Hong-ki is focusing more on his own brand, ‘Skullhong’. He just debuted his new apparel and the accessories collection with InStyle Magazine’s January issue.

Hong-ki showed off his natural wittiness in this shoot as free as he can be, posing in different looks. He has used themes such as ‘Pop Corn’, ‘Bubble Tea’ and ‘Have a Good Dinner’ in the line. The clothes are really casual and stylish and of course, unique. He has even used Steve J and Yoni P brands in blend with his own to make it more outstanding.

He stated that “fashion is being thought of as an investment”, at the interview with the magazine, and revealed that Saint Laurent and Dior Homme are a couple of his favorite brands out of many. He also stated that he would like to see his brand be worn by comedians such as Shin Dong-yup, Yoo Se-yoon and Haha.

In the point of Magazine, Lee Hong-ki has a good ‘Wit-ful fashion’ sense. Whilst agreeing to that, I would like to add in him being extra-ordinary and unique as his other specialties. 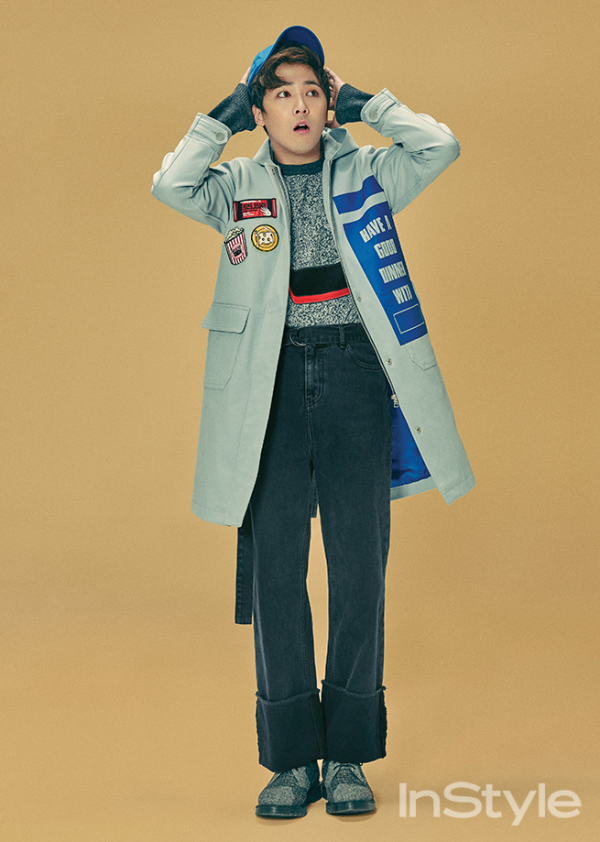 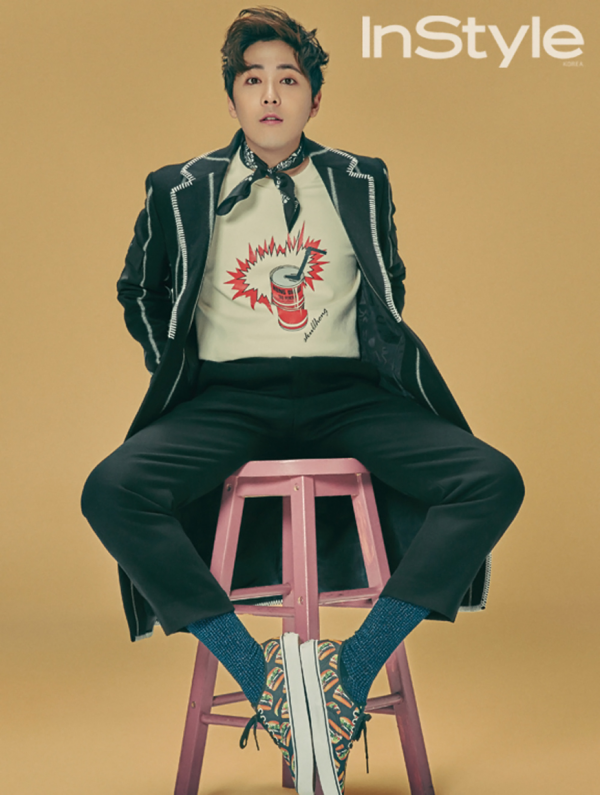 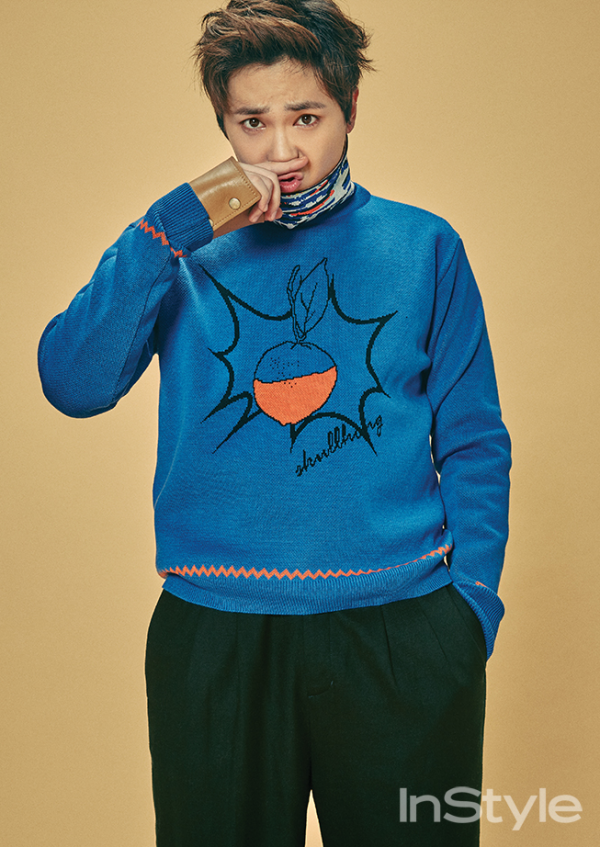 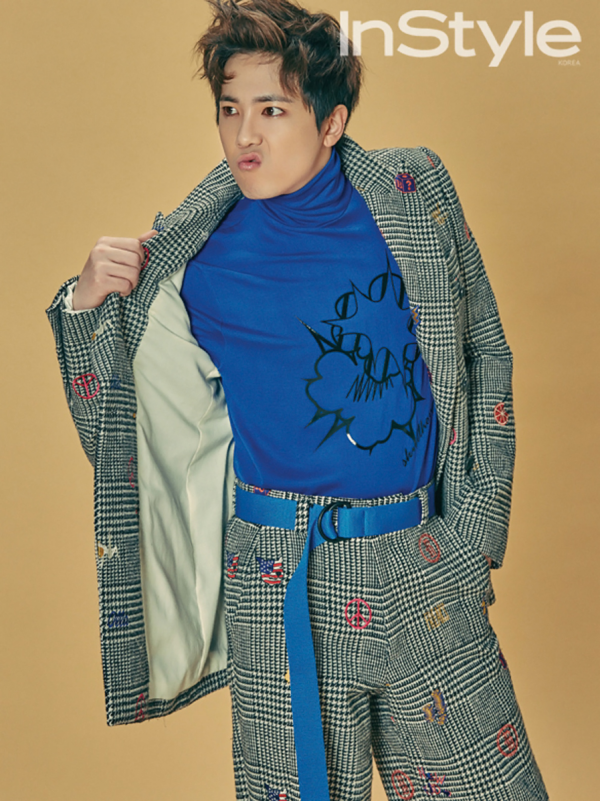 He first broke the stigma of “nail arts are not for men” by introducing nail arts on himself and publishing a nail art book named, ‘Lee Hong-ki Nail Book’. Later, taking a wide step ahead he found the brand, ‘Skull Hong’, where he introduced various accessories, designed with skulls and other shapes, in 2014.

He further stated that he wish to see his brand grow up to be a popular global brand. It’s obvious the brand has grown and with his choice of fashion I’m sure Hong-ki’s dream is not a difficult one. He’s looking out for those who have one-of-a-kind taste in fashion and who dares to wear.

Out of all, this is my favorite. What’s yours? 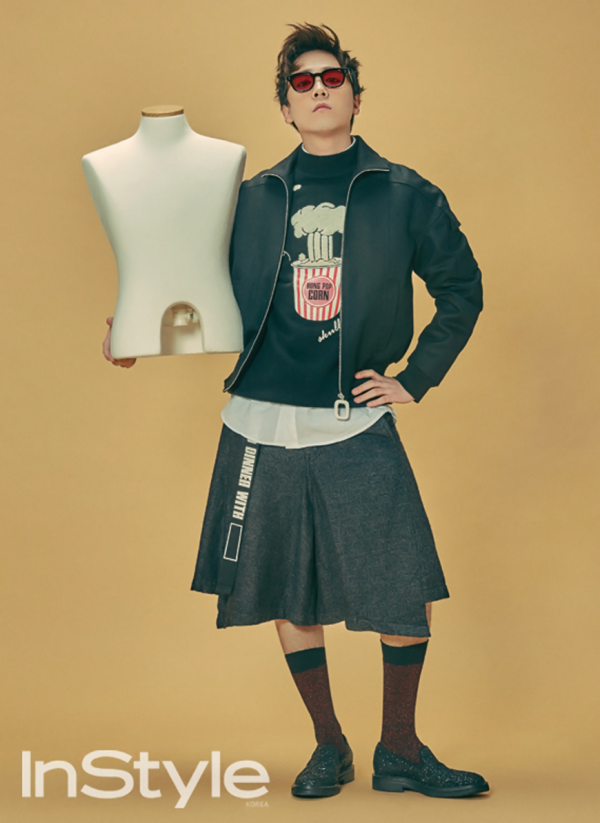 Also you can check here the short footage of the photo shoot.

Hong-ki will have a sale of his branded items at 3rd Pop-up Store, Lotte Young Plaza at Myeong Dong, starting from January 11th to the 17th. The discount will be 20% on all items. 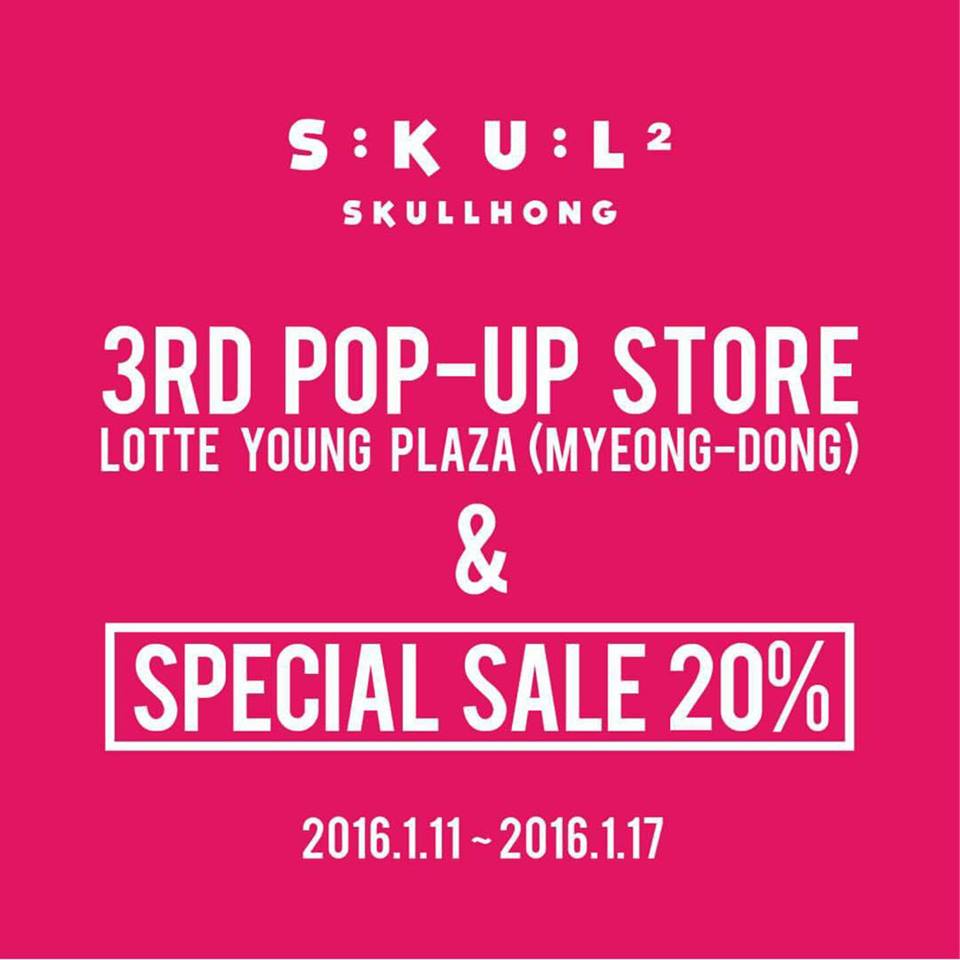 Stay with Officially KMusic to hear about all the latest fashion updates from Korean entertainment world.