He posted a message stating: “It seems that all of this confusion came about due to talks of a solo album…It’s not confirmed yet, but even if it was, I will do it so that no harm goes to FTISLAND. If anything, I’ll do it in a way that benefits the group. Don’t worry!!”

This was followed up with a black and white photo of FTISLAND written on the upper side of his wrist. 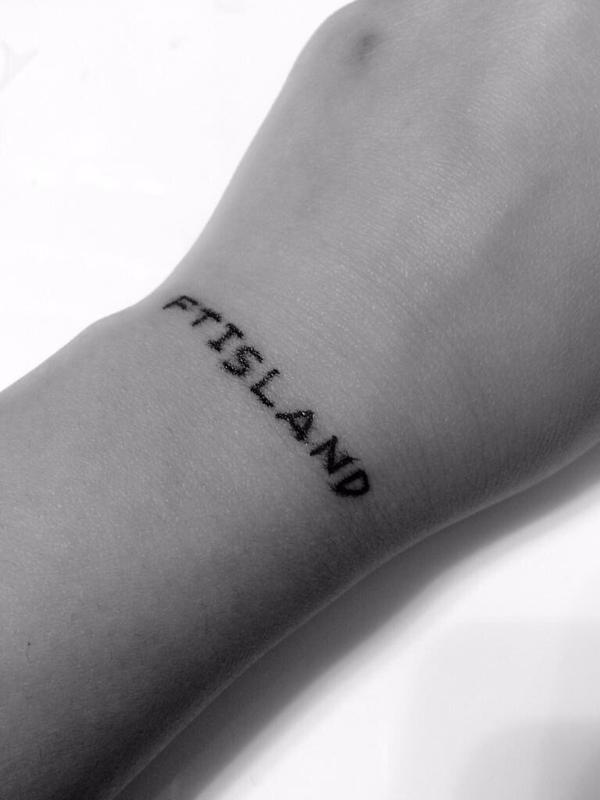