The wolf prince from ‘Scarlet Heart: Ryeo‘ recently sat down for an interview and some pictures with ‘Singles‘. In some fall themed black and white photos, Joon Ki wears a cozy looking sweater as well as some leather.

“I am grateful to all my fans and I am trying hard to be together with them“.

Going on to explain that he personally oversees the plans to his fan meetings and it tends to take months to plan. 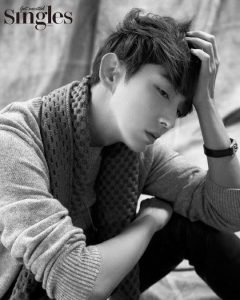 The actor also mentioned his co-stars in ‘Scarlet Heart: Ryeo‘ stating, he was glad to have met such great people.

Joon Ki has been preparing for a special appearance in the upcoming film ‘Resident Evil‘! The star ended the interview sweetly saying,

“I have been acting for more than 10 years now, but there’s still a lot I want to show everyone. I haven’t met my true character yet and I hope to in the future“. 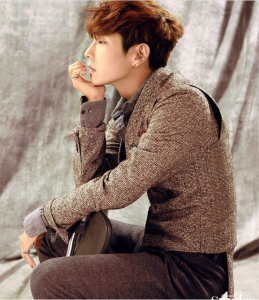 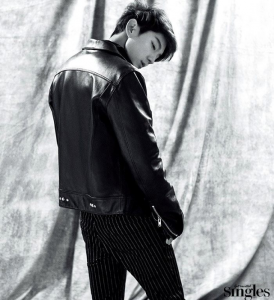 For more news from the world of Korean Entertainment, stay with Officially KMusic!