Lee Min Woo dreams not only to be a singer, composer and a dancer, but also to produce new singers that will beat two of the biggest entertainment companies in South Korea, JYP Entertainment and YG Entertainment.

He is definitely good at writing, composing and producing music. Its evident in the songs he wrote and composed for his group Shinhwa, in his solo songs and also for groups like Wonder Girls, 4Minute, Jewelry and more.

In an interview with Newsen, the Shinhwa member remarked about his future plans as a producer. 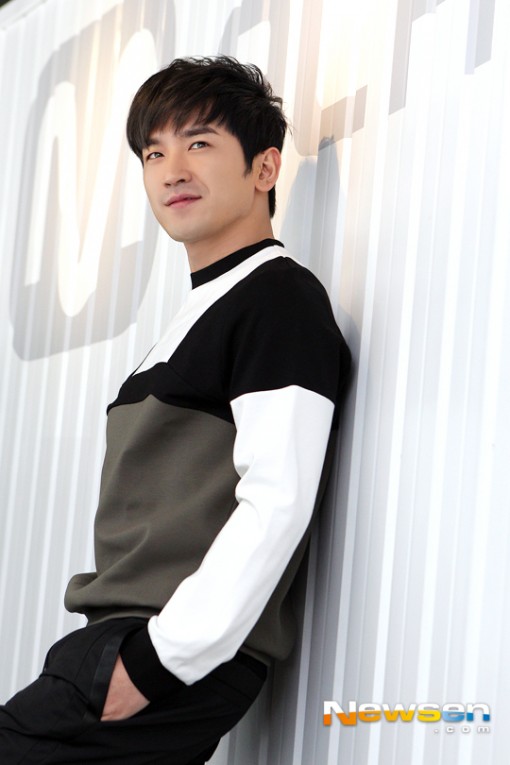 “I’ve heard from many people that I’m the Shinhwa member who’s most likely to do it and do it first. I’ve been asked many questions about it as well. My goal is to beat YG and JYP,” said the singer half-jokingly. “But I’m still far away from  reaching that goal. Of course I have the dream to do it, but now is not the right timing.”

He added, “When I want to put things down, when I need a turning point and have more time to spare, that’s when I will start the project. I don’t like rushing into things, so I will wait for the right timing, and beat YG and JYP when the time comes.”  When asked why he left out SM, he said with a smile, “Because there’s Lee Soo Man… It’s the place that produced me so I leave it on the side…” then he added, “I’m also close to YG and JYP.”

Meanwhile, Lee Min Woo made a recent comeback as “M” by releasing the solo album M+TEN.