Let Me KPop a Question: How Young is Too Young?

Let Me KPop a Question: How Young is Too Young?

While we are all used to seeing teenagers debuting as a part of K-Pop groups, have you ever wondered what the age limit should be? Don’t you think some artists are way too young to enter the ruthless entertainment business? Let’s discuss it in KMusic‘s next episode of “Let Me Kpop a Question” series.

Almost every K-Pop group, at the time of its debut, has at least one underaged member (sometimes all of them). For instance, 2NE1‘s Minzy was only 15 when the group debuted with “Fire.” In order to save her childhood (and image), YG Entertainment‘s CEO, Yang Hyun Suk, asked her not to perform any kind of sexy dance until she possesses the emotional maturity.

Other artists that debuted at the age of 15 include SHINee‘s Taemin, Boyfriend‘s Minwoo, B.A.P‘s Zelo and more. Despire their young age, noona fans have been melting due to their incredible talents and outstanding skills. Taemin’s innocent and young image lasted for so long, that most of the fans still remember those cute times, and that is why some of them were very shocked when Taemin became a TaeMAN.

Core Contents Media surprised many with the news that the new member of T-ara, Dani, was only 14 years old. Following the controversy and rumors about the in-group bullying, many fans had been wondering if Dani would be able to defend herself in case of other signs of unequal treatment. Additionally, surprising was the fact that the agency decided to add anyone to the group, especially someone so young, since the youngest member of T-ara, at that time, was 18 years old. Fans were also concerned because T-ara is known for having a lot of older fans (ahjussi) and the fact that some middle-aged men would fanboy over a girl that could be their daughter appeared to many as a little bit disturbing. 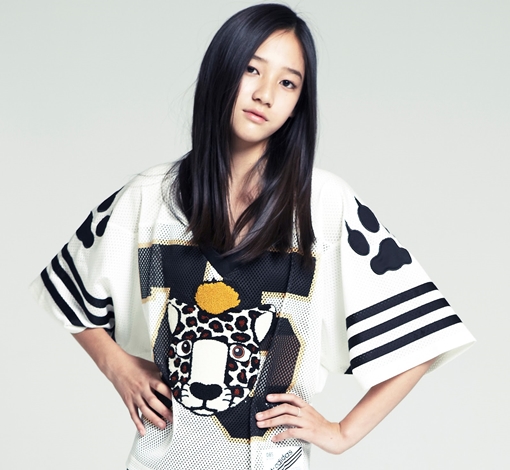 BoA, a current Queen of K-Pop, debuted even at a younger age. In order to pursue a singing career, she gave up on school when she was 11 years old and after training for 2 years, she debuted when she was 13. Despite her young age she quickly gained respect from many. I do not want to imagine how hard it must have been for her to perform by herself, competing with other groups that had more experience and to train by herself for so many hours.

The young age of members became a problem for GP Basic with one of the members being only 12 at the time of their debut. It resulted with her being banned from appearing on some of the major music programs. Even though the group impresses with confidence on stage, it seems a little bit too extreme (even for the K-Pop industry).

Agencies want to recruit members as young as they can in order to be able to sign contracts for longer terms and avoid getting too old too quick. But sometimes it leads them to some obstacles they are not able to surpass. There is also a matter of ethic since sending such young people into this cruel industry may deprive them of their childhood and teen spirit. They have to become mature, and responsible, way too quick.

What do you think of recruiting young members to K-Pop groups? Let us know your opinion!