Lipservice Are Gearing Up For A Comeback With A New Member

Lipservice Are Gearing Up For A Comeback With A New Member

Female trio Lipservice is gearing up for a comeback, and have already released many teasers for it!

On February 22nd, they posted a photo on their Facebook page, showing the members in black and white clothes, but without showing their yes. This were great news, because Cora had left the group last year, and the third girl meant that they had added a new member to the group.

On the 23rd they began to release the individual teasers. The first one was from Anna, showing her with blonde hair and sexy attitude, and had the caption“A”. The second one, “B” featured Bipa, with long nails, brown hair and a powerful look. Check them out: 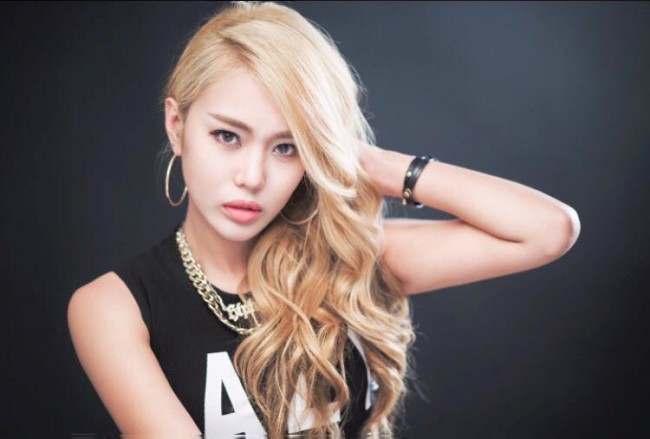 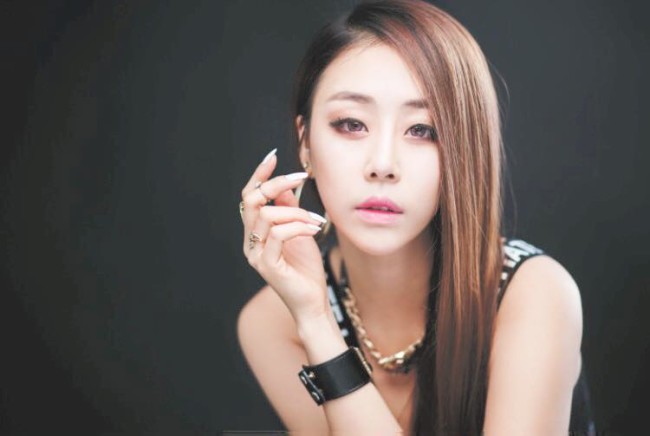 The third teaser, “C” finally revealed the new member. According to some fan expeculations, her name is Eunji, but she’ll go for the stage name CinD, which explains the “C”. Whoever she is, the new member is very beautiful, and will surely have great talents that will be added to the group. 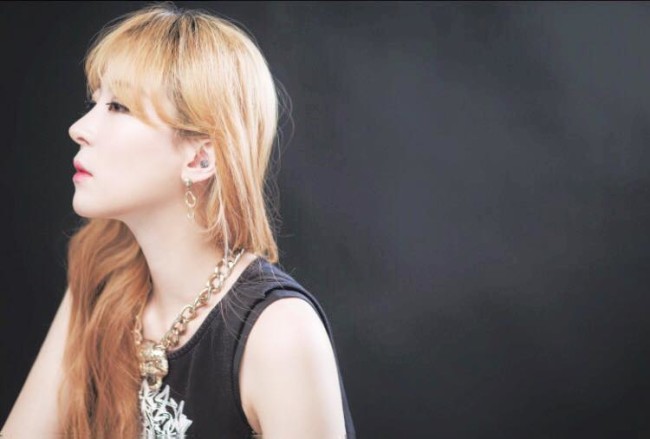 Are you excited for Lipservice’s comeback? What did you think of their new member? What kind of song do you think they will release? Let us know!

They haven’t revealed the comeback date or the title of their new song yet, so stay tuned to Officially KMusic to find them out!