Making their debut with a colorful and crazy music video are Lip Service, a female hip hop duo consisting of leader and rapper Bipa and vocalist and dancer Kora. 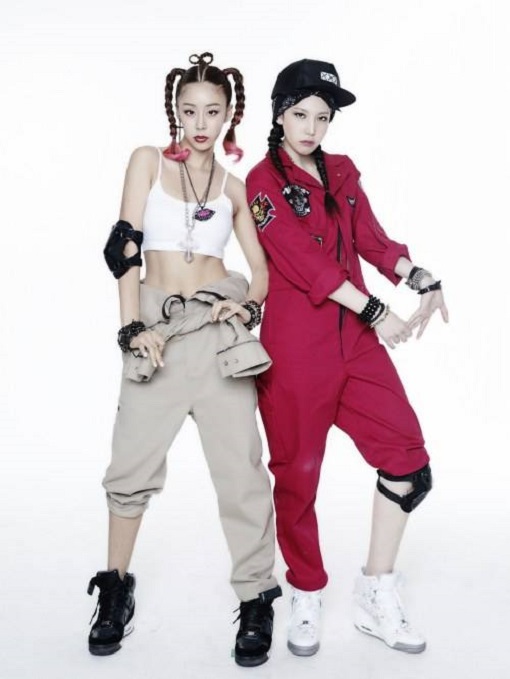 The duo have hit the scene with a crazily catchy debut song “Yum Yum Yum“. The girls want Lip Service’s goal to be to “gift the public with pleasant and feel-good music with realistic lyrics that anyone can relate to“. Seeing that the debut track has a hard to forget hook and is about the trails and tribulations of dieting, I would say they are succeeding admirable at that goal.

To top off this unique debut, Bipa and Kora also took part in the production, direction, choreography and styling of their debut concept. Quite the accomplishment for a rookie group.