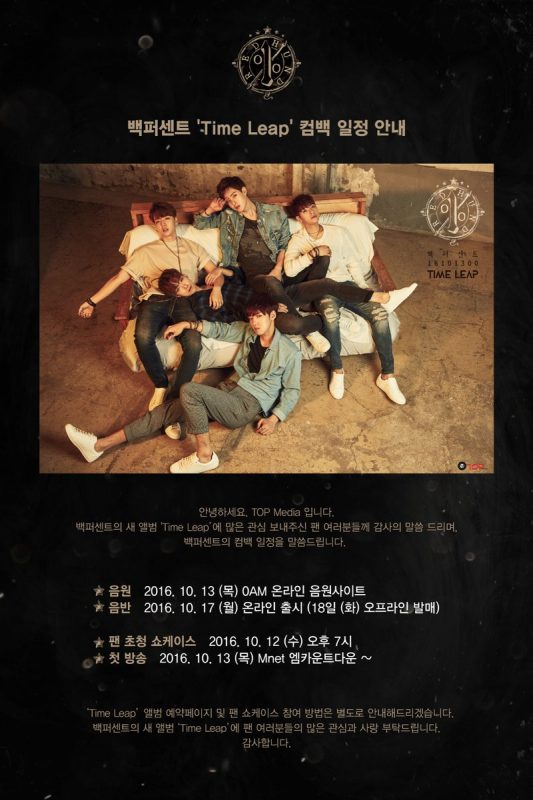 It looks like they too will be part of what seems to be an ever-growing October comeback list. 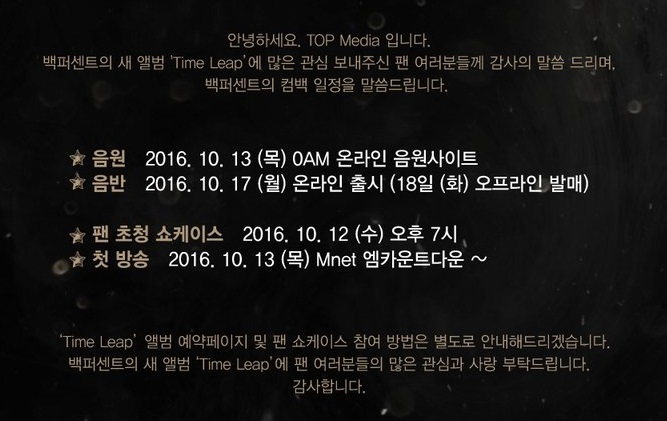