Lovelyz Give Us Jisoo, Baby Soul, and Yein’s Teasers Photos!

Lovelyz Give Us Jisoo, Baby Soul, and Yein’s Teasers Photos!

Coming back with a new album ‘Lovelinus,’ Lovelyz have so far revealed 5 members’ teasers for it and now, over the course of 3 more days, have released the rest of the group’s photos!

Jisoo‘s was next and was uploaded with the caption, “Hello Lovelinus! Have a sweet dream with Jisoo’s teaser photo.” The 94 liner member sure looks beautiful in this picture! 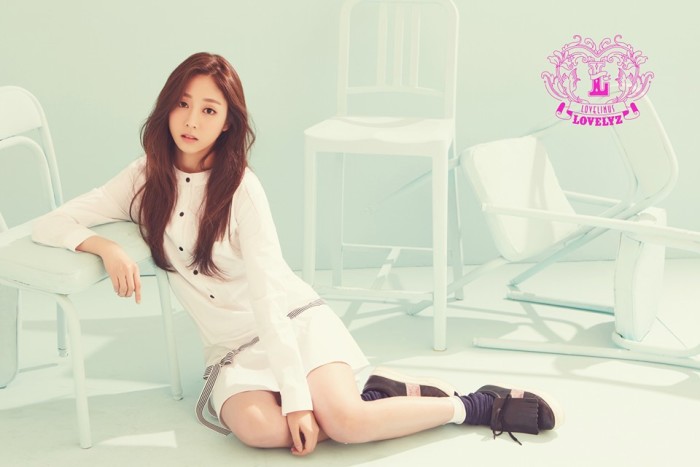 Next up is leader Baby Soul! Her picture was revealed on December 1st with the post, “Are you all ready for Babysoul? Happy December, it’s time LOVELYZ will bring you happiness!” Doesn’t she look absolutely beautiful in this photo? 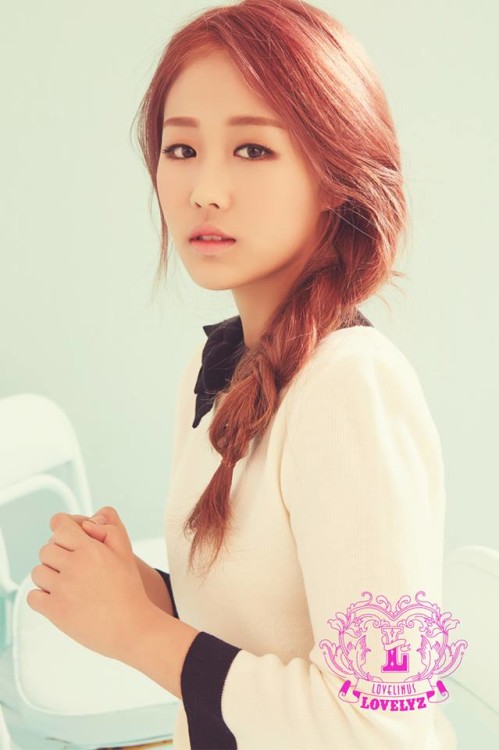 Last, but certainly not least, the maknae‘s teaser photo! Yein looks so pretty with her light brown hair! 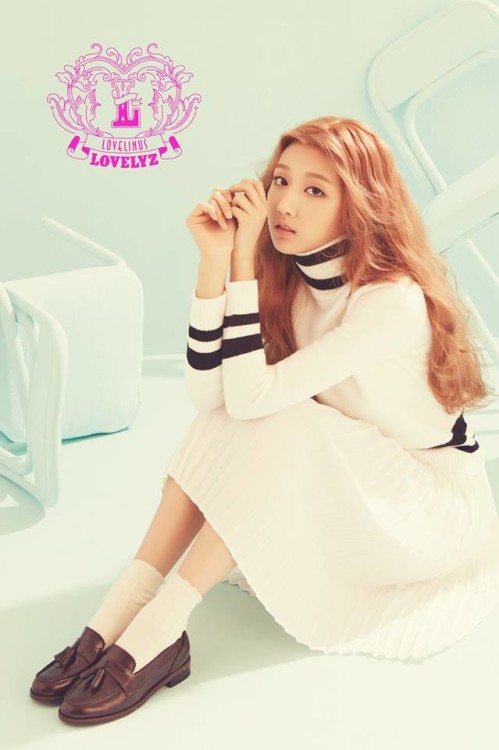 Lovelyz will be returning on December 7th with ‘Lovelinus’. A music video teaser was already released for ‘For You‘ so stay tuned for that article here at Officially KMusic!

Scroll for more
Tap
B.A.P Releases Their Powerful Dance Practice
Phantom Asks ‘Could You Be Mine?’ In New Music Video
Scroll